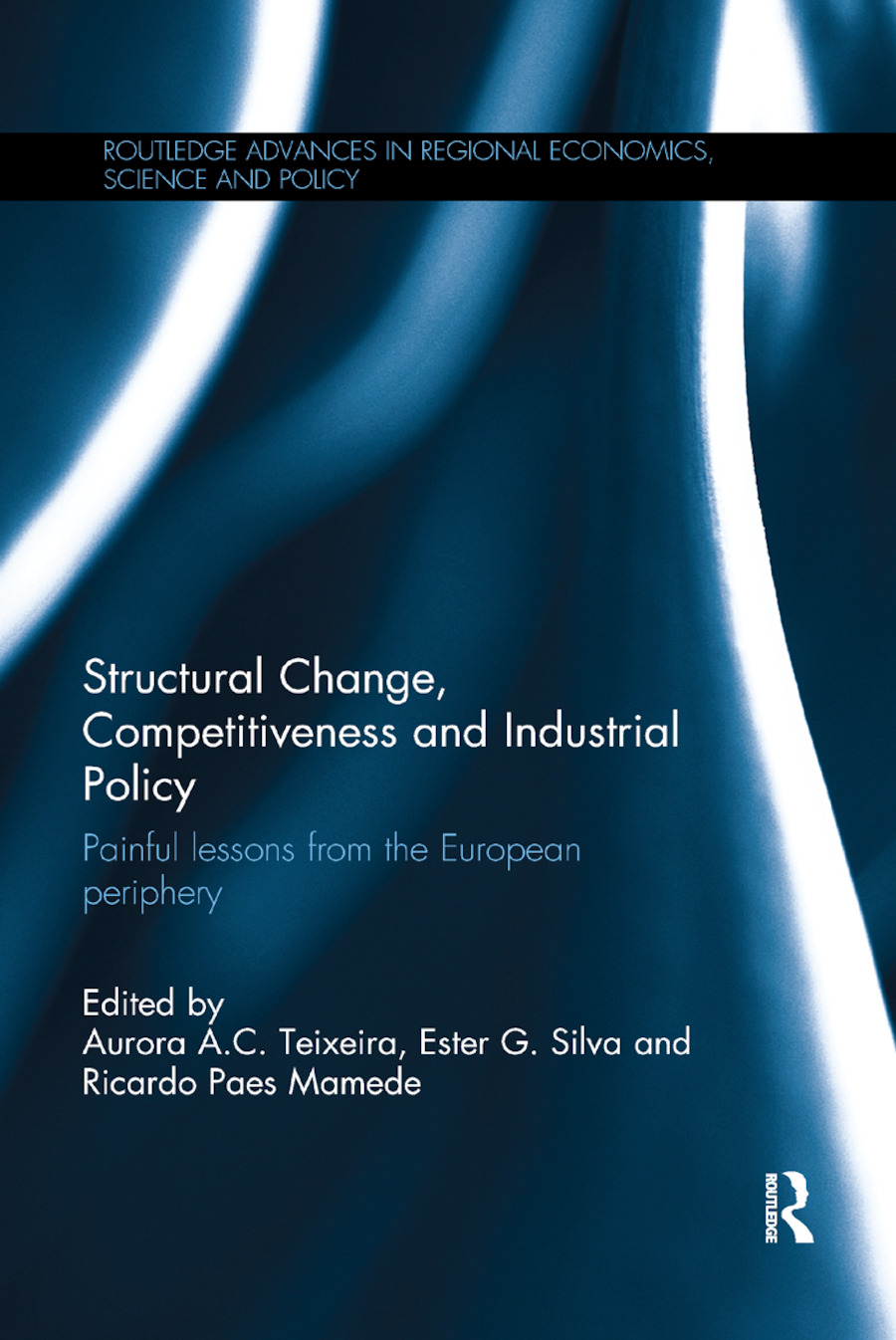 The onset of the global crisis has emphasised the persistence of substantial differences in development and social progress within the euro area. The specific case of countries located in the southern periphery region has come to the centre stage, due to the harsh economic conditions that all these countries have experienced in the recent past.

In the aftermath of the American subprime credit bubble, these countries’ high indebtedness raised doubts as to their ability to sustain public finances, with the financial crisis developing and gaining momentum due to the fragilities presented in the economy. To varying degrees of severity, all of these economies have since been forced to introduce strong fiscal tightening programmes in order to achieve fiscal consolidation, which have translated into recession and rising unemployment.

This book undertakes a comprehensive analysis of the causes of the crisis in southern European countries, showing that the ‘Achilles heel’ of these economies is rooted in the dismal evolution of productivity and in a specialisation pattern excessively based on the so-called ‘traditional’, low, and low-medium tech industries, which yield low margins, declining export shares and, ultimately, withering international competitiveness. Such evidence suggests that the southern European periphery industrial growth model has reached its limits, demanding a multidimensional policy approach capable of overcoming the magnitude and complexity of the present crisis.

Without denying the need to adjust public and private balance sheets, it is argued that finding a sustainable path out of the present problems requires addressing the challenges of productivity growth and competitiveness in the long term.

Chapter 3: Convergence and Imbalances in the EMU: the case of Portugal (Fernando Teixeira dos Santos)

Chapter 5: The Euro-crisis and the failure of the Lisbon Strategy (Bengt-Åke Lundvall and Edward Lorenz)

PART II – STRUCTURAL CHANGE AND COMPETITIVENESS IN THE EUROPEAN PERIPHERY

Chapter 11: Industrial Policy in Times of Crisis: The Case of Greece (Tassos Giannitsis and Ioanna Kastelli)

Chapter 13: Assessment and challenges of industrial policies in Portugal: is there a way out of the ‘stuck in the middle’ trap? (Ricardo Paes Mamede, Vitor Corado Simões and Manuel Mira Godinho)

Chapter 14: The Industrial Sector of Spain in Search of a New Poli