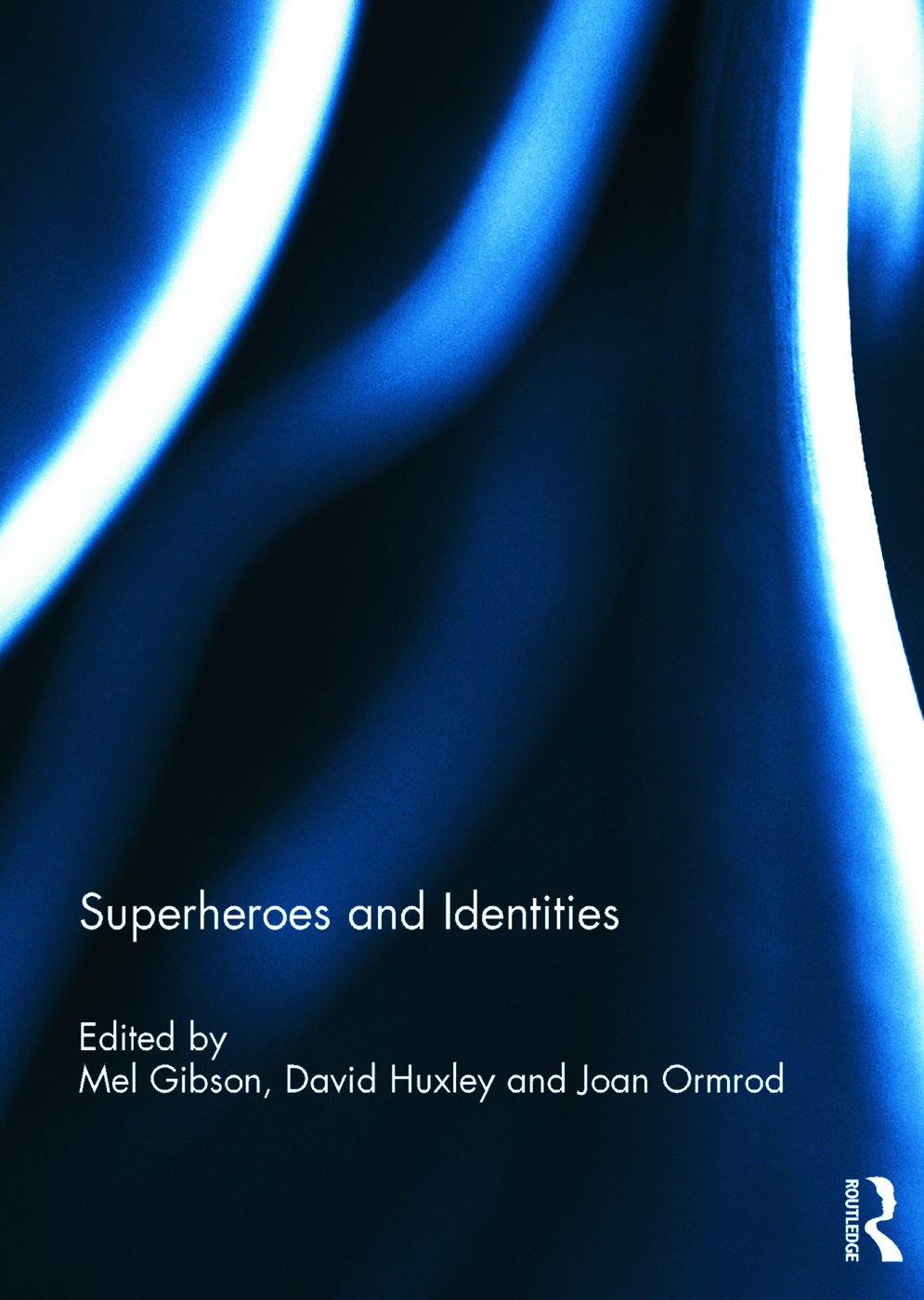 Superheroes have been the major genre to emerge from comics and graphic novels, saturating popular culture with images of muscular men and sexy women. A major aspect of this genre is identity in the roles played by individuals, the development of identities through extended stories and in the ways the characters inspire audiences. This collection analyses stories from popular comics franchises such as Batman, Captain America, Ms Marvel and X-Men, alongside less well known comics such as Kabuki and Flex Mentallo. It explores what superhero narratives can reveal about our attitudes towards femininity, race, maternity, masculinity and queer culture. Using this approach, the volume asks questions such as why there are no black supervillains in mainstream comics, how second wave feminism and feminist film theory may help us to understand female comic book characters, the ways in which Flex Mentallo transcends the boundaries of straightness and gayness and how both fans and industry appropriate the sexual identity of superheroes.

The book was originally published in a special issue of the Journal of Graphic Novels and Comics.

Mel Gibson is a Senior Lecturer at the University of Northumbria, UK. Her research is in Comics and Graphic Novels, Picturebooks and Children’s Literature. She runs training and promotional events about comics, manga, visual literacies and graphic novels for libraries, schools. Her website is http://www.dr-mel-comics.co.uk/.

David Huxley is a Senior Lecturer at Manchester Metropolitan University, UK. He is editor of the Routledge publication 'The Journal of Graphic Novels and Comics' (2010 - present) and has drawn and written a wide range of adult and children's comics. His academic research is in censorship and the media.