Systems Reliability and Usability for Engineers 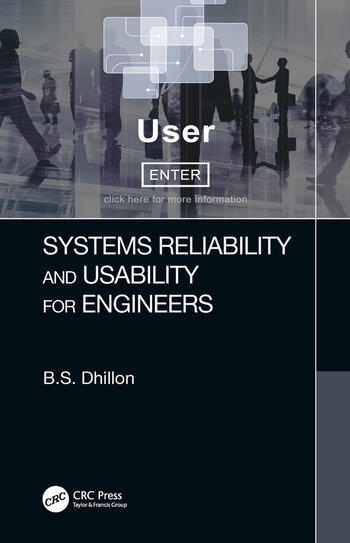 Systems Reliability and Usability for Engineers

Dr. B.S. Dhillon is a professor of Engineering Management in the Department of Mechanical Engineering at the University of Ottawa. He has served as a Chairman/Director of Mechanical Engineering Department/Engineering Management Program for over 10 years at the same institution. He is the founder of the probability distribution named Dhillon Distribution/Law/Model by statistical researchers in their publications around the world. He has published over 371 {(i.e., 223( 70 single authored + 153 co-authored) journal and 148 conference proceedings} articles on reliability engineering, maintainability, safety, engineering management, etc. He is or has been on the editorial boards of 12 international scientific journals. In addition, Dr. Dhillon has written 45 books on various aspects of health care, engineering management, design, reliability, safety, and quality published by Wiley (1981), Van Nostrand (1982), Butterworth (1983), Marcel Dekker (1984), Pergamon (1986), etc. His books are being used in over 100 countries and many of them are translated into languages such as German, Russian, Chinese, and Persian (Iranian).He has served as General Chairman of two international conferences on reliability and quality control held in Los Angeles and Paris in 1987. Prof. Dhillon has also served as a consultant to various organizations and bodies and has many years of experience in the industrial sector. At the University of Ottawa, he has been teaching reliability, quality, engineering management, design, and related areas and he has also lectured in over 50 countries, including keynote addresses at various international scientific conferences held in North America, Europe, Asia, and Africa. In March 2004, Dr. Dhillon was a distinguished speaker at the Conf./Workshop on Surgical Errors (sponsored by White House Health and Safety Committee and Pentagon), held at the Capitol Hill (One Constitution Avenue, Washington, D.C.). Professor Dhillon attended the University of Wales where he received a BS in electrical and electronic engineering and an MS in mechanical engineering. He received a Ph.D. in industrial engineering from the University of Windsor. 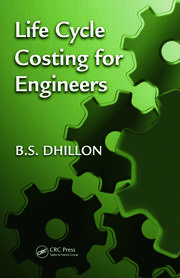 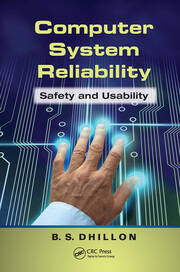 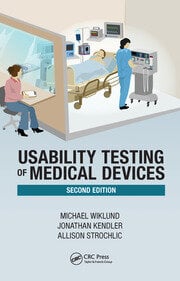