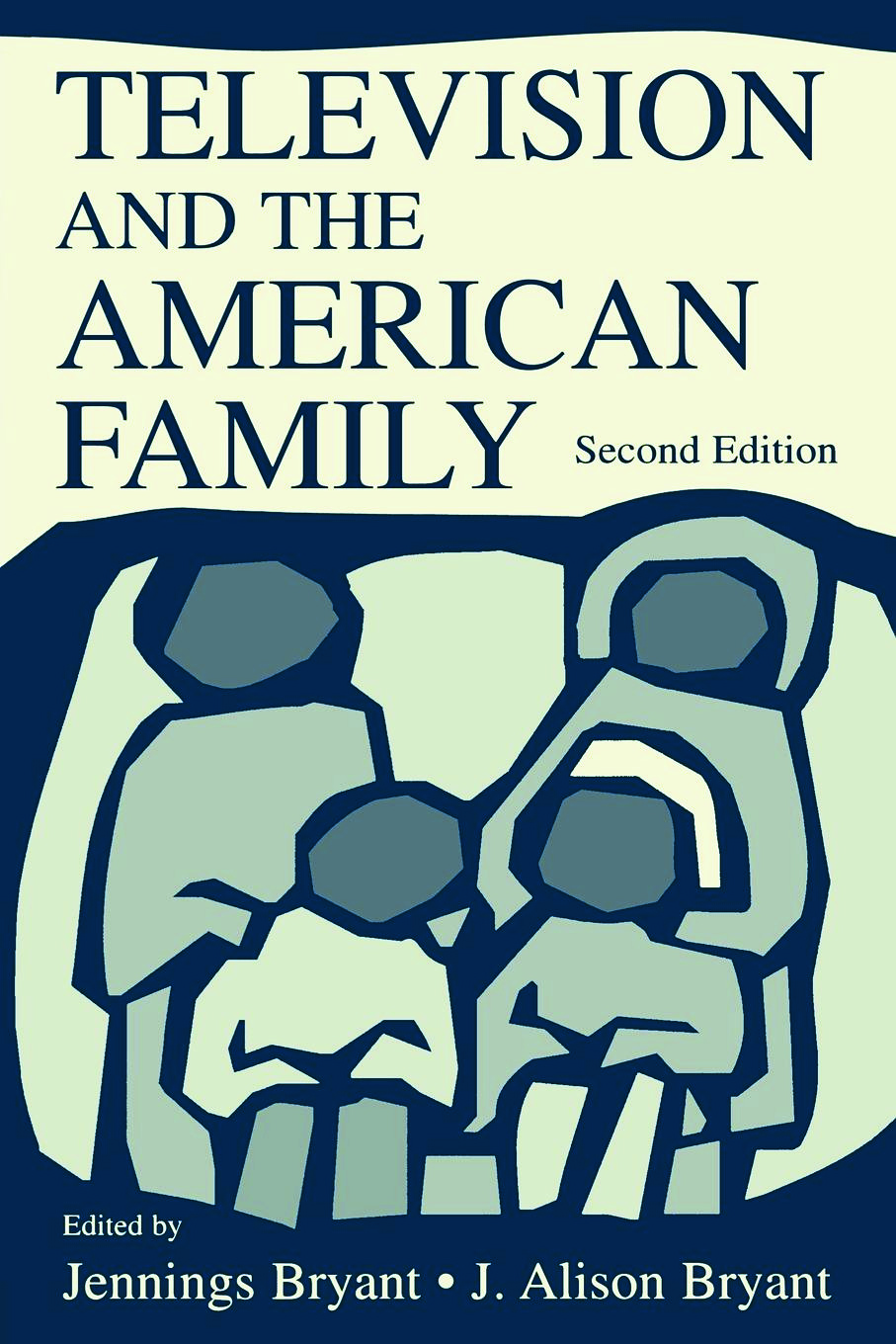 Television and the American Family

This second edition of a trend-setting volume provides an updated examination of the interaction between families and the most pervasive mass medium: television. Charting the dynamic developments of the American family and television over the past decade, this volume provides a comprehensive representation of programmatic research into family and television and examines extensively the uses families make of television, how extensions of television affect usage, families' evolving attitudes toward television, the ways families have been and are portrayed on television, the effects television has on families, and the ways in which families can mediate its impact on their lives.

The volume is an invaluable resource for scholars and students in the areas of media and society, children and media, and family studies.

"This compilation will be most useful for researchers examining television and its relation to the family, and it will be a beneficial resource for any scholar interested in media content and effects."