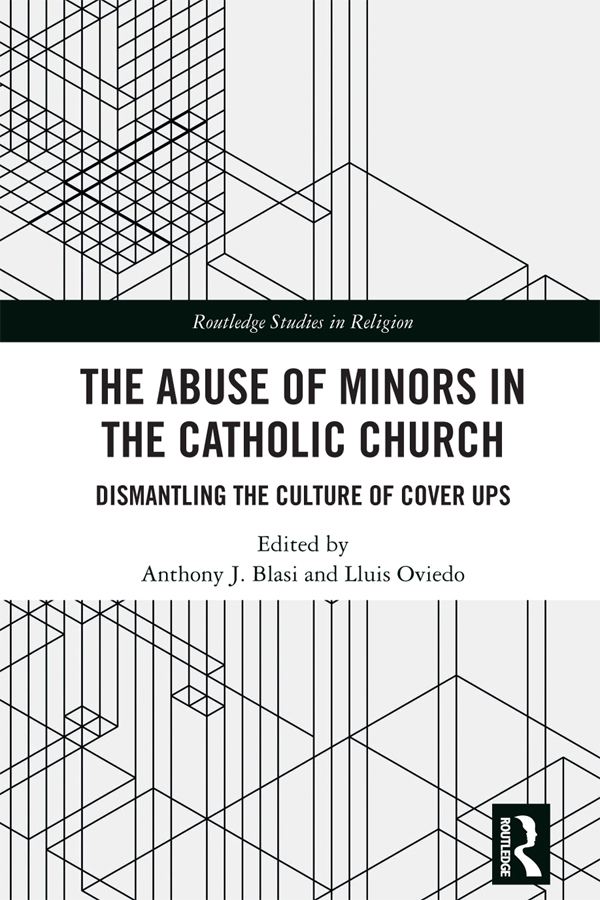 The Abuse of Minors in the Catholic Church

This book offers an academically rigorous examination of the biological, psychological, social and ecclesiastical processes that allowed sexual abuse in the Catholic Church to happen and then be covered up. The collected essays provide a means to better assess systemic wrongdoing in religious institutions, so that they can be more effectively held to account.

An international team of contributors apply a necessarily multi-disciplinary approach to this difficult subject. Chapters look closely at the sexual abuse of minors by Roman Catholic clerics, explaining the complexity of this issue, which cannot be reduced to simple misconduct, sexual deviation, or a management failure alone. The book will help the reader to better understand the social, organizational, and cultural processes in the Church over recent decades, as well as the intricate world of beliefs, moral rules, and behaviours. It concludes with some strategies for change at the individual and corporate levels that will better ensure safeguarding within the Catholic Church and its affiliate institutions.

This multifaceted study gives a nuanced analysis of this huge organizational failure and offers recommendations for effective ways of preventing it in the future. As such, it will be of keen interest to scholars of Religious Studies, Sociology of Religion, Psychology, Psychiatry, Legal Studies, Ethics, Anthropology, Cultural Studies, History, and Theology.

2 For a Sociology of Pederasty in Catholic Clergy

3 Does Faulty Theology Play a Role in the Abuse Crisis?

5 From Causes toward Stratagems and Theological Considerations

6 Has Canon Law Solved Any of the Challenges of the Sexual Abuse Crisis?

8 Sexual Abuse and Clerical Hoosexuality: Notes on an Enigmatic Context

9 Conclusion: Trying to Learn Some Lessons and Correct Past Mistakes

Anthony J. Blasi is a retired Professor of Sociology at the University of Texas at San Antonio and Tennessee State University, USA. He is the author of many books in Religion including Sociologies of Religion: National Traditions (2015) and Sociology of Religion in America. A History of a Secular Fascination with Religion (2014).

is Full Professor for Theological Anthropology and Fundamental Theology at the Pontifical University Antonianum of Rome, Italy. He is also an invited Professor at the Instituto Teologico de Murcia, Spain, and the Co-Editor of the Encyclopedia of Sciences and Religions (2013).