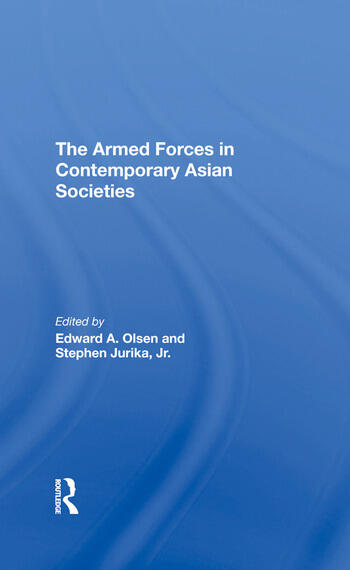 First published in 1986. This book integrates current knowledge about the military, political, economic, and cultural roles of the armed forces in sixteen Asian countries, examining the interplay of these factors and their bearing on each society's civil-military relations. The authors explore the history, current status, and potential future course of each country. Analyzing all key Asian armed forces, they provide a comprehensive view of the military's domestic role-a crucial factor in assessing the foreign and defense policy options facing Asia as a whole.