The Art of Learning
Neural Networks and Education

The Art of Learning: Neural Networks and Education

This book presents the idea that innovative ways of teaching and learning are very essential to retention and growth. Presented in 15 sections, the book starts with the common sense training on education and moves on to neural network operation. Throughout the book, the art of learning, associative, cognitive, and creative learning are stated and defined. Learning simplicity, information content as related to neural network learning are discussed. The author also discusses neural plasticity and adaptability in smarter neural networks.

If we know our human brain’s basic abilities and limitation then a better educational methods can be implemented.

Technology Manila, Philippines, and his M.S. and Ph.D. degrees in

Electrical Engineering from the University of Michigan. He has been a

consultant to several industrial and governmental laboratories. He is an

active researcher in the fields of optical signal processing, holography,

optics, fiber sensors, and photonic devices. He has published over five

hundred papers, in which over three hundred are referred. He is a

recipient of the 1983 Faculty Scholar Medal for Outstanding Achievement

in Physical Sciences and Engineering, a recipient of the 1984

Outstanding Researcher in the College of Engineering, was named Evan

Pugh Professor of Electrical Engineering in 1985 at Penn State, a

recipient of the 1993 Premier Research Award from the Penn State

Prize Paper Award, was named Honorary Professor of the National

Chiao-Tung University in Taiwan, and is the recipient of the SPIE 2004

Dennis Garbor Award. He has served as an associate editor editorial

board member, and a guest editor for various international journals. He

is the author and coauthor of nine books. Dr. Yu is a life fellow of IEEE

and a fellow of OSA, SPIE, and PSC.

Edward H. Yu is a teacher, writer, and the author of The Art of

Slowing Down: A Sense-Able Approach to Running Faster(Panenthea

Press) and The Mass Psychology of Fittism: Fitness, Evolution & the 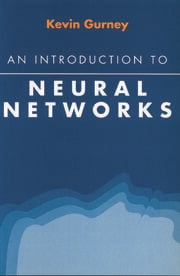 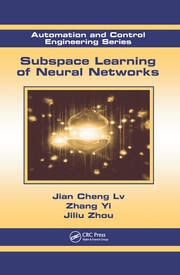