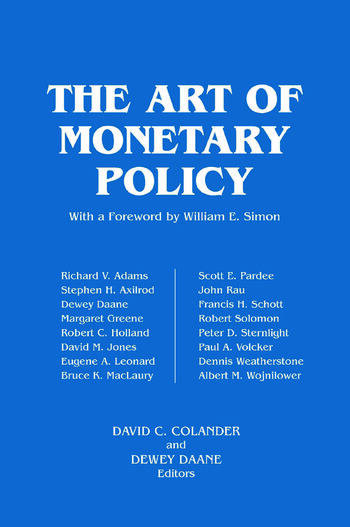 Offering an introduction to the Japanese political system, this book covers the end of the Koizumi era, the brief and troubled premiership of Abe, and the selection of Fukuda as prime minister. It includes material on "bubble" and "post-bubble" economic developments, as well as coverage of health care policy.

This classic introduction to the Japanese political system has been revised and updated to take the account of a time of turmoil in the country's political life. It incorporates new coverage of the end of the Koizumi era, the brief and troubled premiership of Abe, and the selection of Fukuda as prime minister. This edition also includes expanded material on "bubble" and "post-bubble" economic developments, as well as all-new coverage of health care policy.The text opens with an overview of Japan's geographical setting and history. The next group of chapters covers political institutions, processes, and actors. Two sections then address the country's distinctive social order and economy, educational, healthcare, and public safety systems. Part five looks at the increasingly contentious realm of foreign relations and security issues, including China's expanding role and the issue of North Korea. A concluding section considers dynamics of change in Japanese politics.