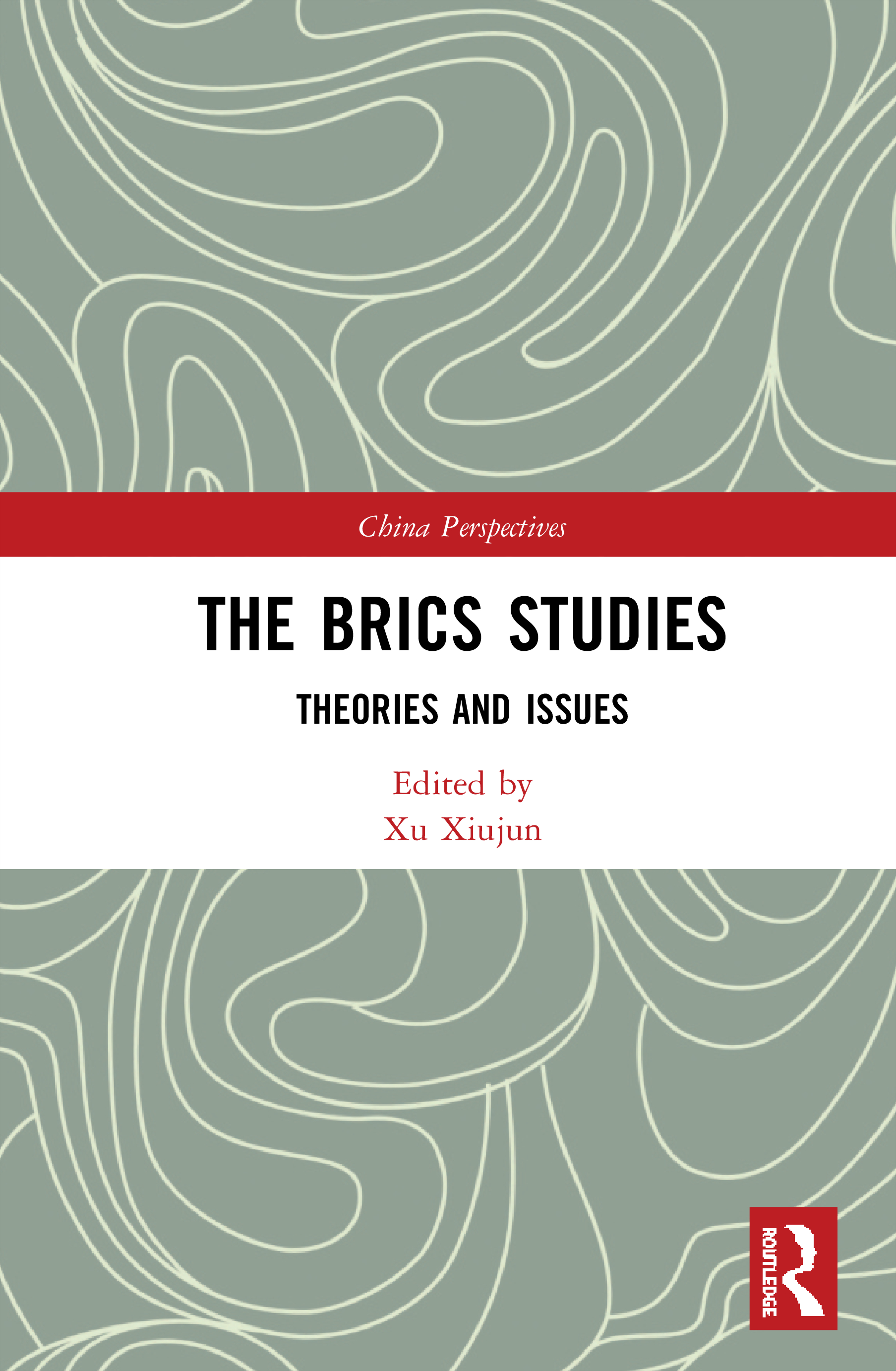 Given their immense potential for development and representation of a new international political and economic order, the BRICS countries have become a strong nascent force on the global stage. However, as overall economic growth continues to slow down and the geopolitical situation becomes more complex, the BRICS countries are facing a series of new challenges that require further development in the way they cooperate with one another.

Students and scholars in international relations and politics will benefit from this volume.

Xu Xiujun, Ph.D. in International Politics, Senior Research Fellow, Head of Department of International Political Economy and Executive Director of Center for the BRICS Studies, Institute of World Economics and Politics (IWEP), Chinese Academy of Social Sciences (CASS), professor of University of Chinese Academy of Social Sciences, and Deputy Secretary-general of China Society of Emerging Economies. He was post-doctor researcher in theoretical economics at CASS from 2009 to 2011 and visiting scholar at The George Washington University in 2017. His research interests cover international political economy, Asian and Pacific cooperation, and emerging economies and global economic governance.