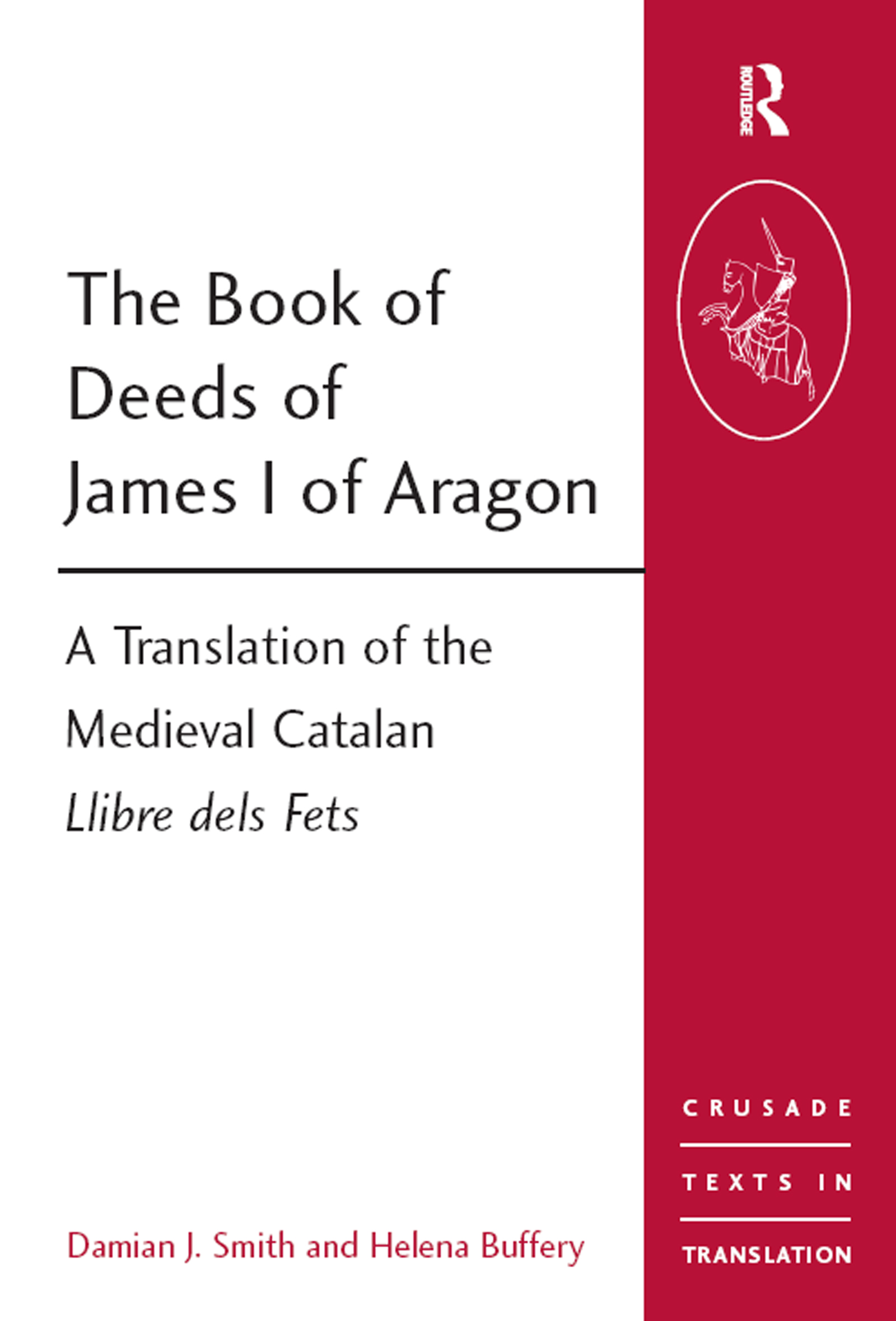 The Book of Deeds of James I of Aragon

The 'Book of Deeds' is the first known autobiography by a Christian king. Its author was James I of Aragon (1213-76), known as 'The Conqueror', one of the great political figures of 13th-century Europe and a successful crusader. In his 'Deeds', James describes the turbulent years of his minority, the thrilling capture of Majorca, the methodical conquest of the kingdom of Valencia, the reconquest of the kingdom of Murcia after Castile had failed to hold it, and many of the important events of his reign. While crusade and conquest of Spanish territory from the Muslims and Christian-Muslim relations on the frontier are central features of the account, the 'Deeds' are also a treasure trove of information on the image, power and purpose of monarchy, loyalty and bad faith in the feudal order, the growth of national sentiment, and medieval military tactics. At the same time, the book presents a unique insight into the mind of a medieval ruler, the supreme example we possess of the fears and ambitions of a man at the very centre of events.

'The new translation is very clear and readable. Its main advantage over Forster’s consists in its very detailed notes which draw on the mass of recent scholarship on James and his reign. This will make it the standard text for our century.' English Historical Review 'This new English translation of the Llibre, the first since John Forster's in 1883, is carried out with exemplary skill and accuracy by Damian Smith and Helena Buffery. Particularly useful are the numerous detailed notes, which buttress the text throughout and help to elucidate many aspects of the work which might otherwise baffle the reader. The volume is supplemented with maps, bibliography and glossary.' History 'The translators are to be congratulated for having provided a no-frills text fit for historians, replete with references to the huge cast of characters engaged by the player-king.' Ecclesiastical History ’Though more a mirror of princes� than a crusader chronicle, the Llibre dels Fets� is indeed an excellent source for the history of the crusades. This finely annotated translation will undoubtedly make a wide circle of students and historians aware of it.’ Crusades