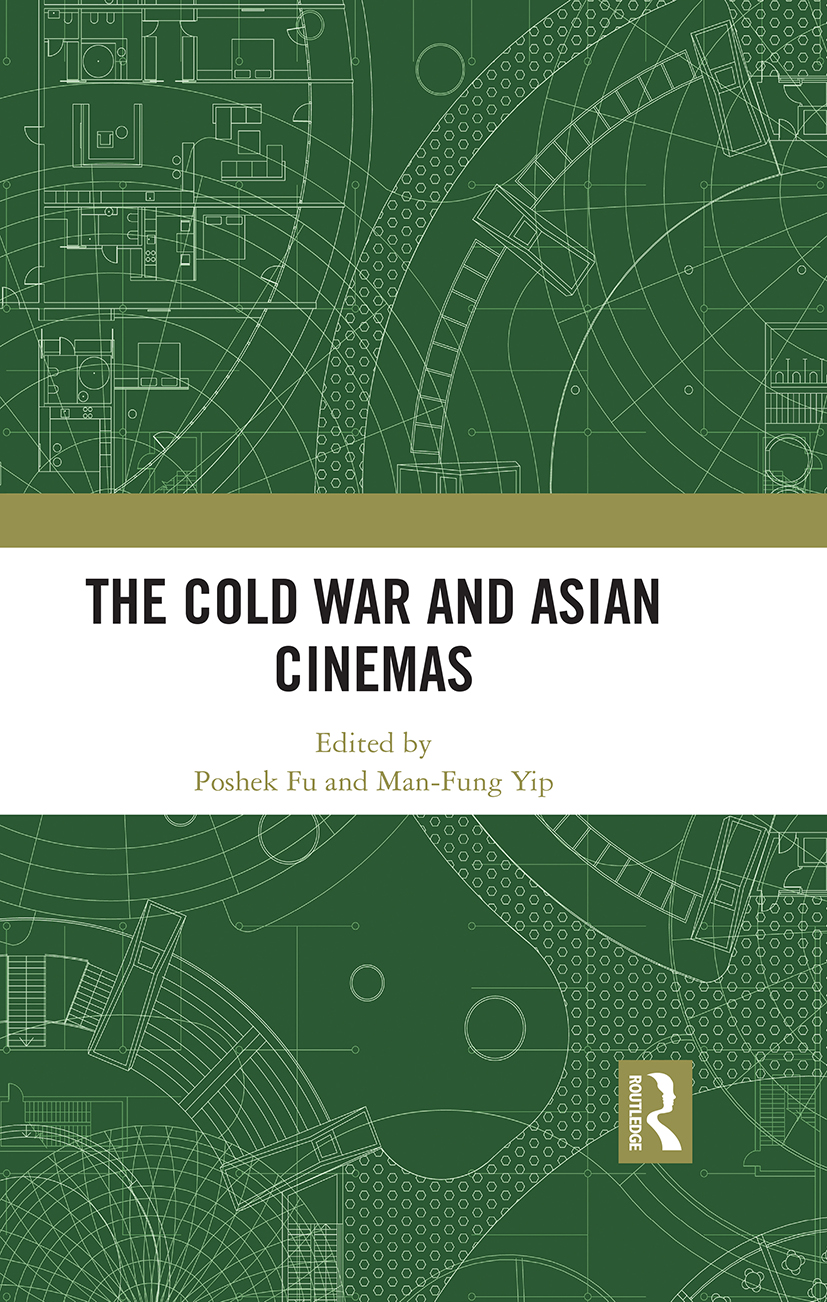 The Cold War and Asian Cinemas

This book offers an interdisciplinary, historically grounded study of Asian cinemas’ complex responses to the Cold War conflict.  It situates the global ideological rivalry within regional and local political, social, and cultural processes, while offering a transnational and cross-regional focus.

This volume makes a major contribution to constructing a cultural and popular cinema history of the global Cold War. Its geographical focus is set on East Asia, Southeast Asia, and South Asia. In adopting such an inclusive approach, it draws attention to the different manifestations and meanings of the connections between the Cold War and cinema across Asian borders. Many essays in the volume have a transnational and cross-regional focus, one that sheds light on Cold War-influenced networks (such as the circulation of socialist films across communist countries) and on the efforts of American agencies (such as the United States Information Service and the Asia Foundation) to establish a transregional infrastructure of "free cinema" to contain the communist influences in Asia.

With its interdisciplinary orientation and broad geographical focus, the book will appeal to scholars and students from a wide variety of fields, including film studies, history (especially the burgeoning field of cultural Cold War studies), Asian studies, and US-Asian cultural relations.

Poshek Fu is Professor of History at the University of Illinois at Urbana-Champaign. His research focuses on film history, Cold War cultures, and U.S.-China relations. He is the author of Between Shanghai and Hong Kong: The Politics of Chinese Cinemas (Stanford University Press, 1993) and Passivity, Resistance, and Collaboration: Intellectual Choices in Occupied Shanghai (Stanford University Press, 1993). He is also the editor of China Forever: The Shaw Brothers and Diasporic Cinema (University of Illinois Press, 2008), and co-editor of The Cinema of Hong Kong: History, Arts, Identity (Cambridge University Press, 2002).

is Associate Professor of Film and Media Studies at the University of Oklahoma. He is the author of Martial Arts Cinema and Hong Kong Modernity: Aesthetics, Representation, Circulation (Hong Kong University Press, 2017) and co-editor of American and Chinese-Language Cinemas: Examining Cultural Flows (Routledge, 2015). His work has also appeared in Cinema Journal, Chinese Literature Today, and numerous edited volumes.