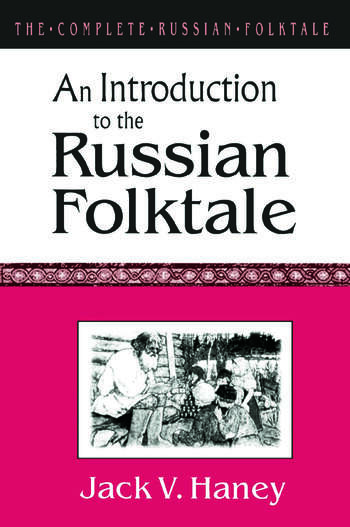 This introduction to the Russian folktale considers the origin, structure and language of folktales; tale-tellers and their audiences; the relationship of folktales to Russian ritual life; and the folktale types which are translated in subsequent volumes of The Complete Russian Folktale.

Increasingly, it appears that 1989 marked an epochal turn in world politics, comparable to 1815, 1848, 1918 and 1945. The revolutionary events in Eastern Europe were the culmination of a process of change that had its roots in economic and military developments during the precding decade; in turn, the events of 1989 have set in motion forces that will significantly alter the international system. This book analyzes the changes and discusses what we can expect the major factors in the new international order to be. Highlighted are the political and economic crises in the Soviet Union, the critical role of high technology in national and multinational economic power, and the likelihood the the Third World will be the locus of violence and instability.