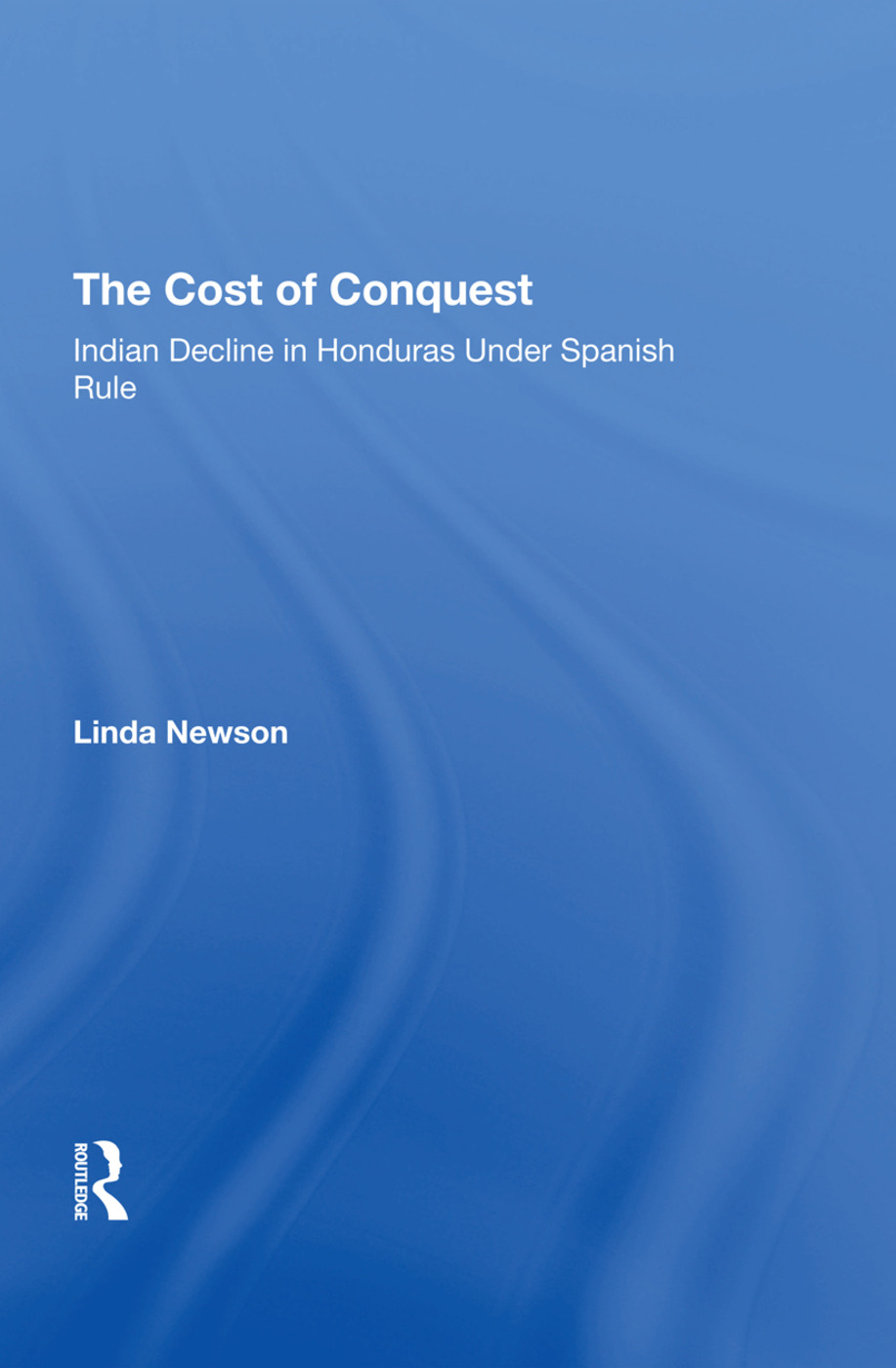 The Cost Of Conquest

At the time of the Spanish conquest, Honduras was inhabited by two distinct social systems, which defined the boundary between the cultures of Mesoamerica and South America. Each system was administered in a different way, and subsequently the survival of each civilization varied markedly. This study examines the nature of each culture at the time of Spanish conquest, the size of the populations, and the method of colonization applied to each. Particular attention is focused on Spanish economic activities and the institutions that directly affected the Indian way of life. Dr. Newson bases her findings on extensive archival research conducted in Spain, Guatemala, and Honduras and on archaeological, ethnographic, and linguistic evidence found in secondary sources.

Linda Newson is lecturer in geography at King's College in London.