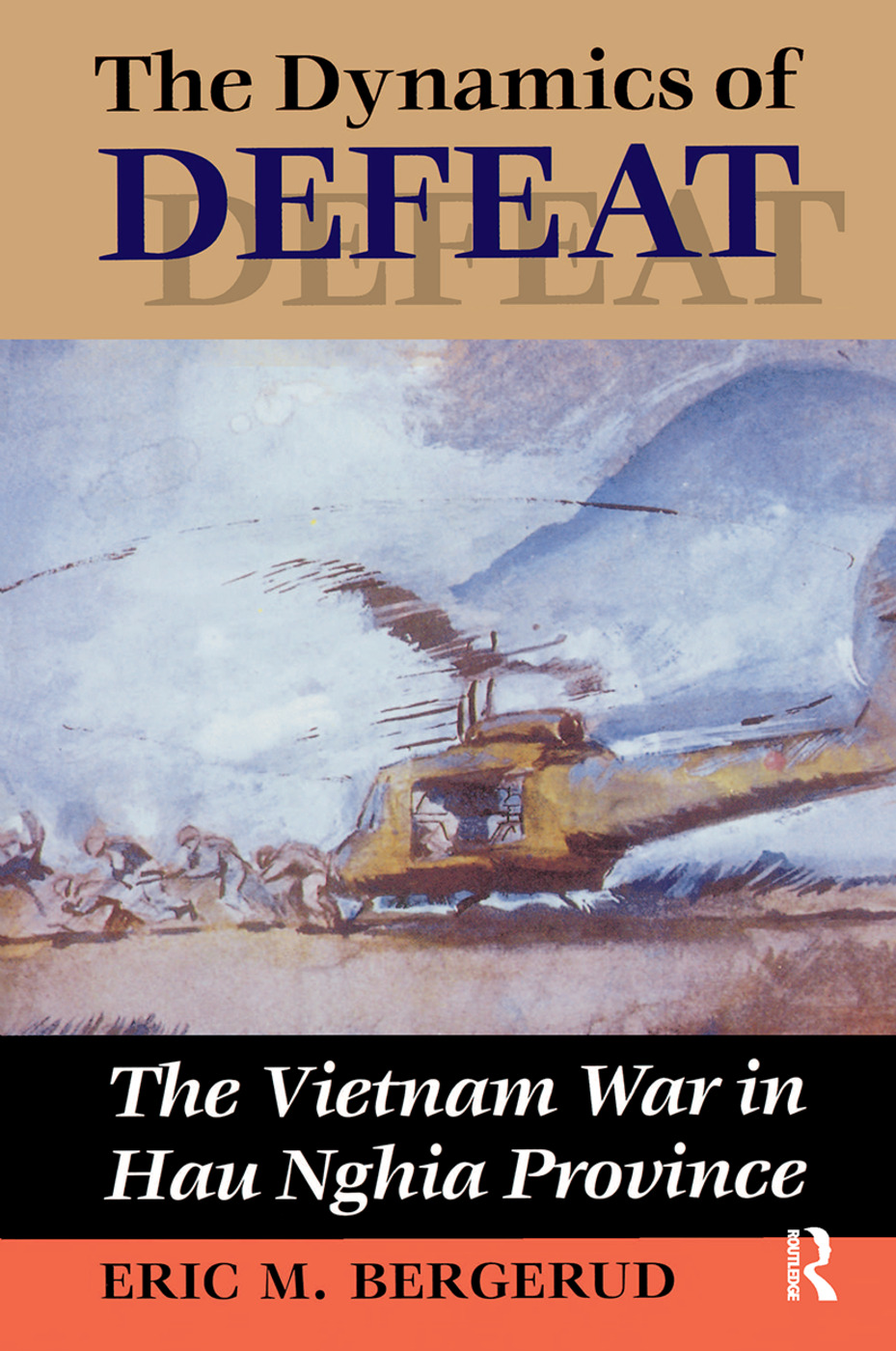 The Dynamics Of Defeat

Some of the most active debate about the Vietnam War today is prompted by those who believe that the United States could have won the war either through an improved military strategy or through more enlightened social policies. Eric Bergerud takes issue with both of these positions. Carefully analyzing the entire course of the war in a single key p

Eric M. Bergerud is professor of military and American history at Lincoln University in San Francisco and the author of Touched with Fire: The Land War in the South Pacific, Red Thunder, Tropic Lightning and The Dynamics of Defeat.