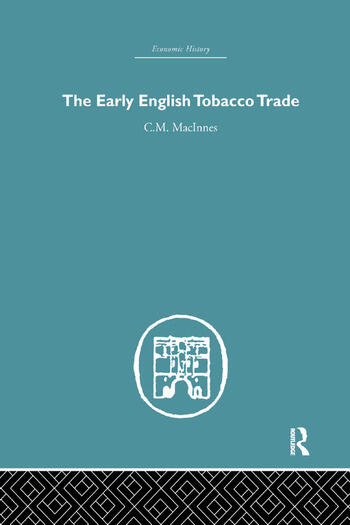 Chapter I: The Discovery and Spread of Tobacco…1

Chapter III: The Hometrade in Tobacco… 51

The beginnings of English planting—The policy of James I. and Charles 1.—Spread of the industry—Cromwell and the English planters