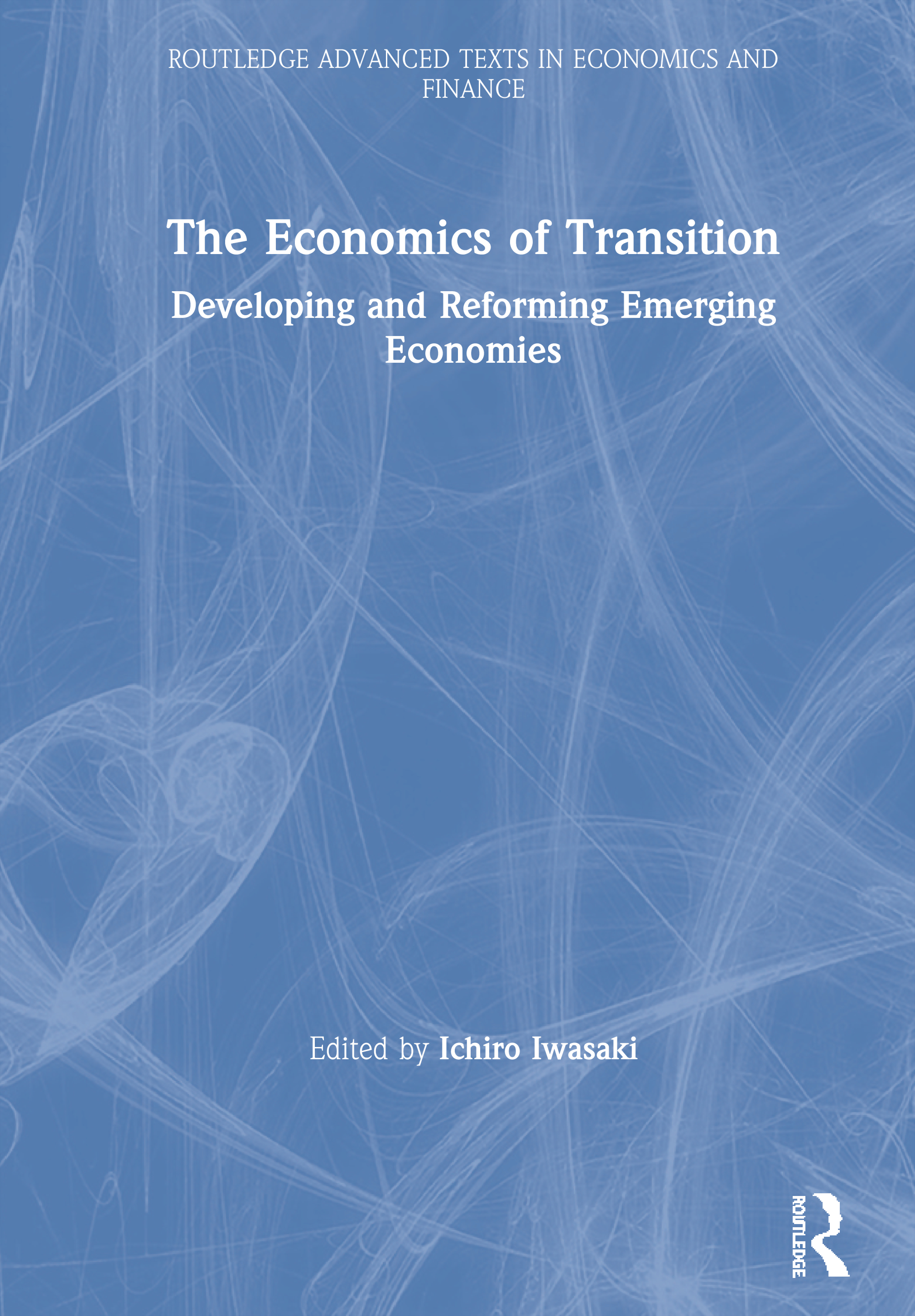 The Economics of Transition

In the last three decades since the fall of the Berlin Wall, there is a vast amount of study looking at transforming the planned economy to a market economy from both theoretical and empirical aspects. This book provides an overview and insight into transition economies in the recent decades and looks at key economics topics from the so-called "transition strategy debate" to the environmental reform.

The book also includes an analytical review and meta-analysis of the existing literature. By integrating theoretical discussions and synthesizing empirical findings in a systematic manner, this book may help to enlighten the debate on time speed and policy sequence of economic transition.

The book will appeal to particularly researchers, policy makers, other practitioners, and under- and post-graduate students who are interested in transition economies in Eastern Europe, former Soviet Union, Southeast Asia, and China. It aims to be read as an advanced reader.

‘The collapse of communism and the transition to capitalism caused major upheavals not only in the economies of Eastern Europe and the Soviet Union but also in economics. This volume provides an invaluable service by surveying the literature on transition in a systematic way, mainly via meta-analysis. It brings authoritative clarity to the controversies about transition and should be read by all economists interested in transition, development and policy making.’

‘With a talented team of contributors, Iwasaki has produced a masterful work that uses meta-analysis to draw on thousands of academic studies to evaluate central issues in transition economics - from privatization and growth to poverty and corruption. In addition, the chapters provide valuable syntheses of the main debates on these topics. Anyone interested in economic development and transition should read this book.’

‘After the fall of the Berlin wall in 1989, socialist countries embarked on a monumental transition from centrally-planned to market-based economies. This process has been one of the greatest transformations of our time but even now many elements of the process continue to generate heated debates. This important book provides a bird’s eye view on 30 years of research in transition economics. Academics, policymakers and students should find this book’s synthesis most informative.’

‘This book presents one of the most systematic and comprehensive surveys of transition experiences in the former socialist transition economies. By applying meta-analysis to the extensive literature, it lucidly summarizes what we have learnt from the grand scale of transformation in economic systems. As the most important achievement in surveying wide-ranging issues on transition, it is clearly a must-read for scholars and graduate students in this field.’

‘Thirty year after the fall of the Iron Curtain, the Economics of Transition provides a comprehensive, yet deep, assessment of its economic consequences. It masterfully blends essential theoretical discussions of reform and emerging markets with state-of-the-art syntheses of all of the related research evidence. For scholars, policy makers and students, Economics of Transition reveals the important lessons of three decades of transition research like no other scholarly work.’

1. The Economics of Transition: Aim, Method, and Structure

3. Transformational Recession and Recovery: Determinants of the J-Curve Growth Path

4. Economic Transition and Poverty: Changes in the Determinants of Poverty

5. Social Confusion and Corruption: Investigating the Causes and Effects of a Breakdown of Ethics

8. The Collapse of the Comecon System and Trade in Transition Countries

Ichiro Iwasaki is Professor at the Institute of Economic Research of Hitotsubashi University, Tokyo, Japan.