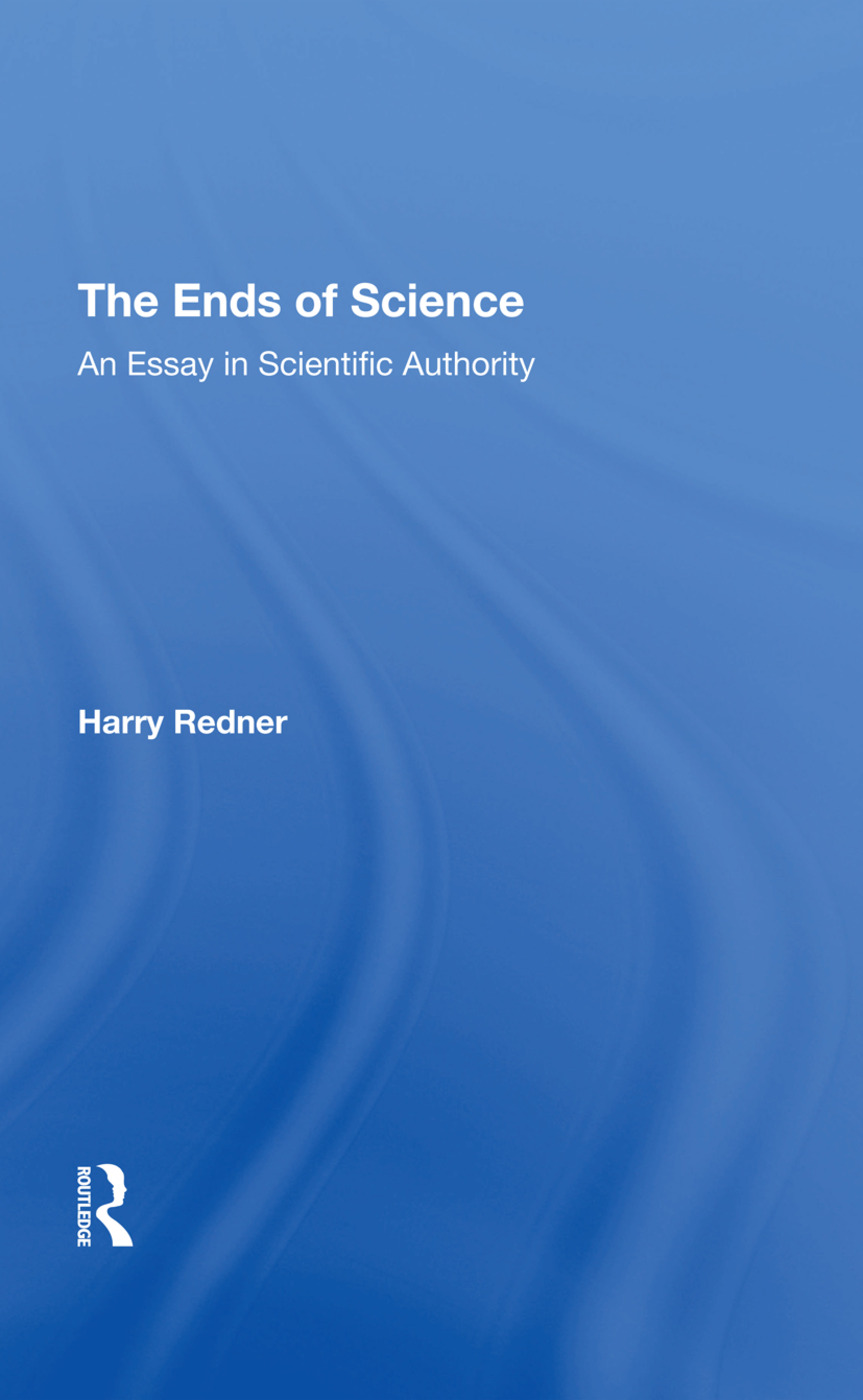 The Ends Of Science

In this path-breaking and controversial book, Harry Redner provides a systematic study of how the epistemologically interesting features of contemporary science are to be understood. Taking “scienceâ€ to include knowledge from the social sciences and humanities as well as the physical sciences, Redner shows how the history of science, philosophical theory, and current scientific research reveal connections between scientific developments and features of the social organization of science. Redner argues that the shift from Classical science to a more complex and less orderly World science after World War II has changed the way scientific research is done and how its knowledge is organized. His aim, however, “is not merely to interpret science, but to change it.â€ Thus, this examination is more than a survey and critique—it is a positive program for the development of future science. Remarkable for its breadth and insight, the book is especially valuable for its discussions of authority and social organization (with the accompanying themes of academic politics, competition, power, and corruption) and for its catalog of the various contemporary critiques of science. Some of these are European in origin and will be new to many U.S. readers. A tour de force on several levels, this book is essential reading for scientists, philosophers, sociologists of science, historians of ideas, critics of contemporary culture and, indeed, for anyone who takes a serious interest in scientific research and higher learning.

Harry Redner is senior lecturer in the Faculty of Economics and Politics at Monash University, Melbourne, Australia. In 1987 he is a senior Fulbright Fellow at both the Institute for Social and Policy Studies, Yale University, and the University of California, Berkeley. He is the author of In the Beginning Was the Deed: Reflections on the Passage of Faust (1982), The Ends of Philosophy: An Essay in the Sociology of Philosophy and Rationality (1986), and (with Jill Redner) Anatomy of the World (1983).