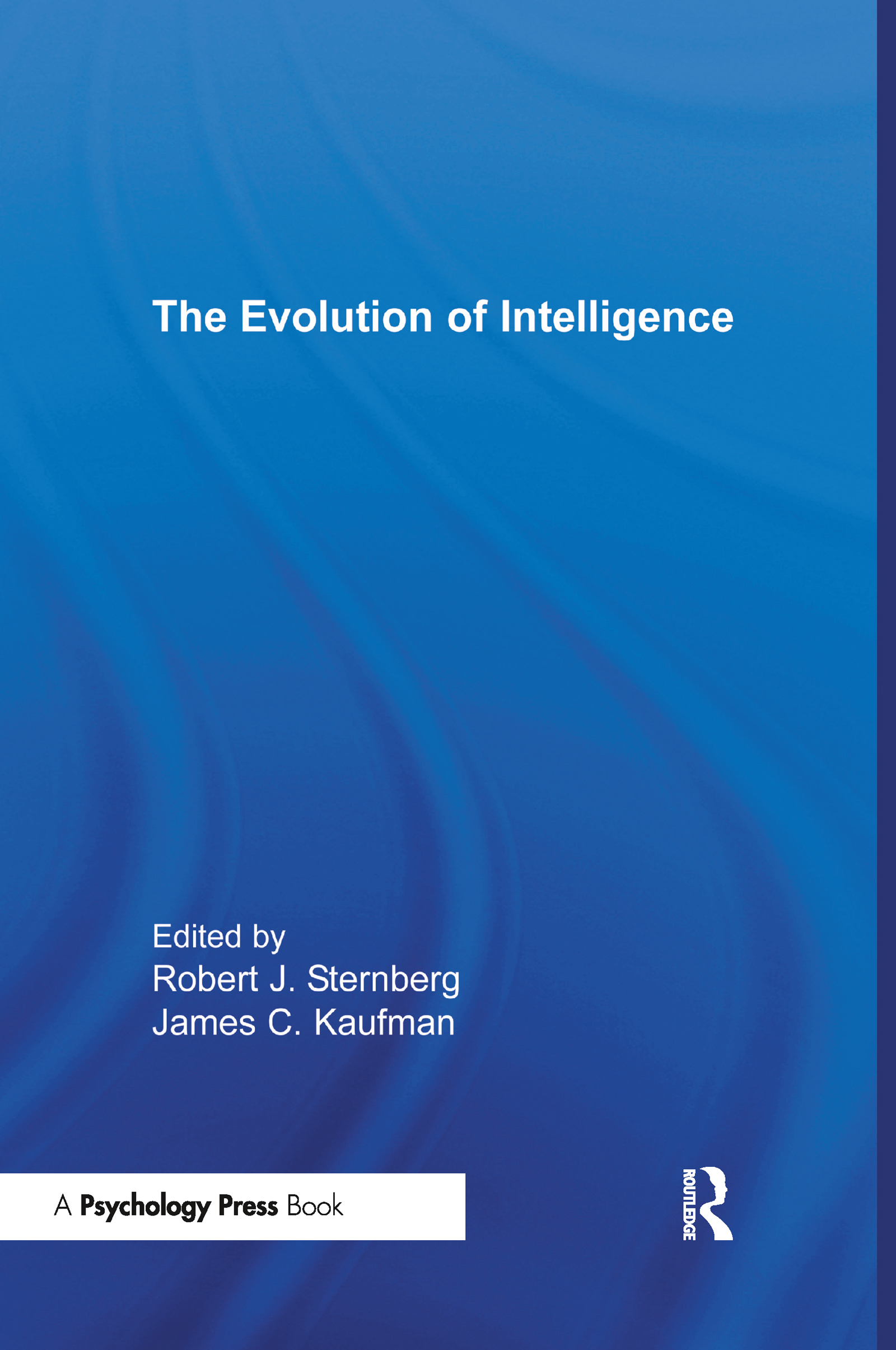 The Evolution of Intelligence

How is one to understand the nature of intelligence? One approach is through psychometric testing, but such an approach often puts the "cart before the horse"--the test before the theory. Another approach is to use evolutionary theory. This criterion has been suggested by a number of individuals in the past, from Charles Darwin in the more distant past to Howard Gardner, Stephen Gould, Steven Pinker, Carl Sagan, David Stenhouse, and many others. The chapters in this book address three major questions:

1. Does evolutionary theory help us understand the nature of human intelligence?

2. If so, what does it tell us about the nature of human intelligence?

3. And if so, how has intelligence evolved?