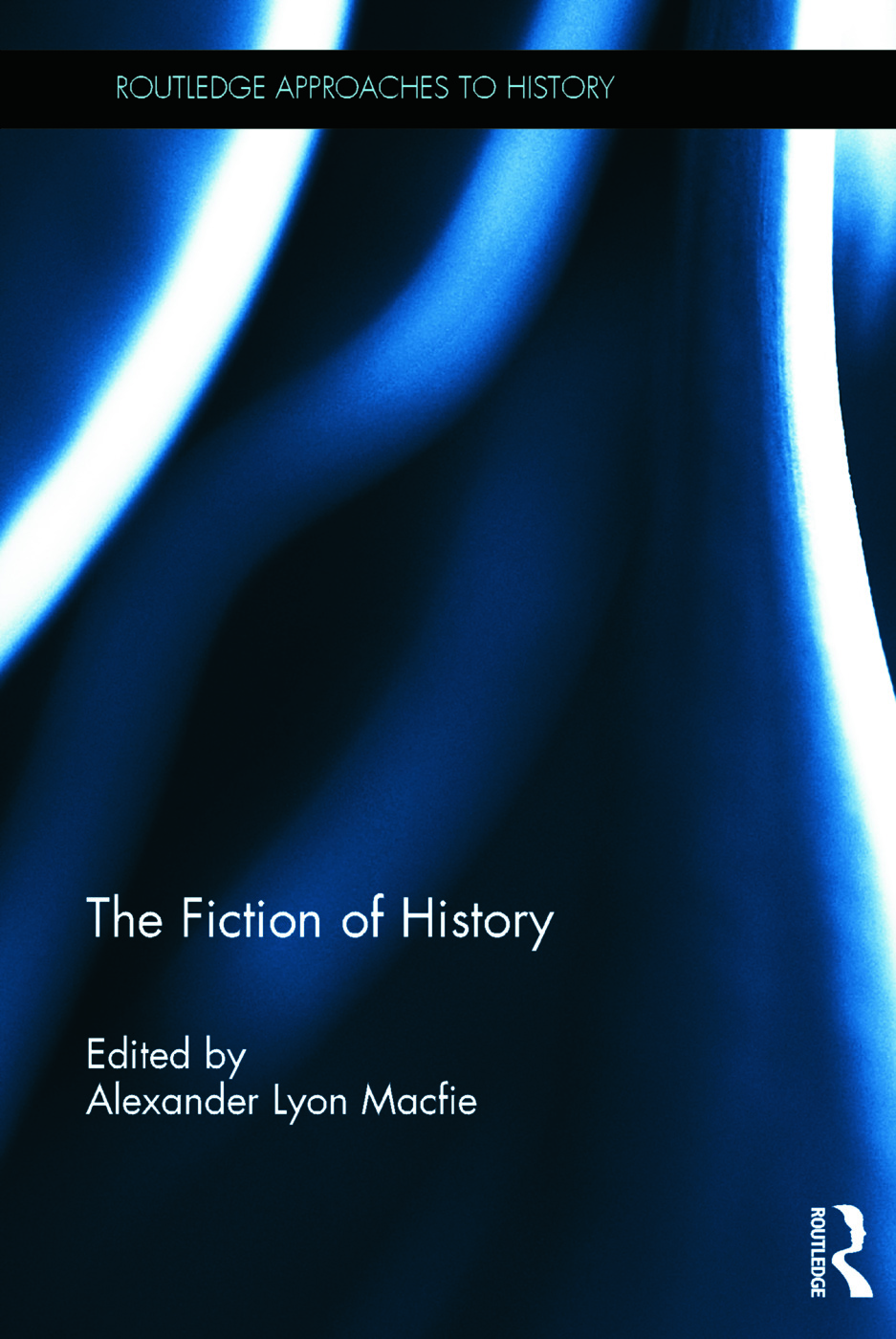 The Fiction of History

The Fiction of History sets out a number of themes in the relationship between history and fiction, emphasising the tensions and dilemmas created in this relationship and examining how various writers have dealt with these.

In the first part, two chapters discuss the philosophy behind the connection between fiction and history, whether history is fiction, and the distinction between the past and history. Part two goes on to discuss the relationship between history and literature using case studies such as Virginia Woolf and Charles Dickens. Part three looks at television and film (as well as other media) through case studies such as the film Welcome to Sarajevo and Soviet and Australian films. Part four considers a particular theme that has prominence in both history and literature, postcolonial studies, focusing on the issues of fictions of nationhood and civilization and the historical novel in postcolonial contexts. Finally, the fifth section comprises two interviews with novelists Penelope Lively and Adam Thorpe and discusses the ways in which their works explore the nature of history itself.

'In a historicized world conscious of having an historical consciousness historicization far exceeds its purely academic practice. The Fiction of History explores this cognitive situation through both theoretical reflections and studies of particular authors and media to show that contemporary theories of language and narrative, allied with historical fiction, have produced new types of historicization. The Fiction of History, therefore, offers an indispensable perspective on the current state of history.' - Martin L. Davies, University of Leicester, UK

'Each of these essays examines the distinct capaci-ties and ends of history and of literature or ?lm in repre-sentation of the past: from empirical accuracy and legal signi?cance to ethical intervention and aesthetic effect… the book presents an interesting and valuable collection of analyses of the differing capacities of literary, ?lmic, and historical accounts of historical events.' - Kevin M. F. Platt, University of Pennsylvania, American Historical Review

Introduction. Philosophy. 1. History as fiction: the pragmatic truth. 2. Fiction, imagination and the fictive: the literary aesthetics of historying. Literature. 3. 'Fantastic concoction of the human brain': Virginia Woolf and historical theory. 4. The Jeddah incident: a case study in the origins of history and fiction. 5. Dickens the historian, Carlyle the novelist and Dickens, Carlyle and the French Revolution. Television and Film. 6. The siege, the book and the film: Welcome to Sarajevo (1997).7. The end o the war in Stalinist film and legend. 8. Unsettling the revival: Australian historical films as national critique. 9. Historical representation unchained: history, fiction and Quentin Tarantino. Postcolonial studies. 10. Rewriting Algeria, past and present: history and cultural politics in two novels by Tahar Djaout. 11. Temporal disjunction in the postcolonial historical novel: re-reading time with Achebe and Rushdie. Interviews. 12. 'Rearranging the past': Penelope Lively in conversation with Beverley Southgate. 13. 'History with the shatter-marks': Adam Thorpe in conversation with Natasha Alden.