The Foundations of Communication in Criminal Justice Systems 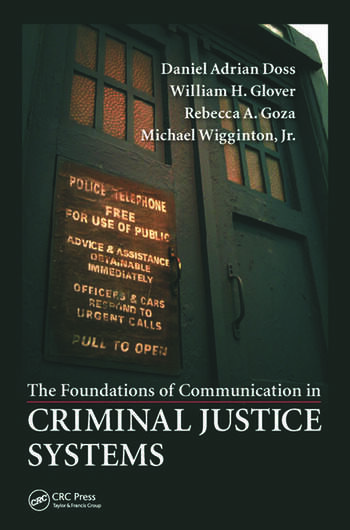 The Foundations of Communication in Criminal Justice Systems

Myriad forms of communication occur within the criminal justice system as judges and attorneys speak to juries, law enforcement officers interact with the public, and the news media presents stories of events in courtrooms. Hindrances abound, however. Law enforcement officers and justice system personnel often encounter challenges that affect their ability to communicate with others, ranging from language barriers, to conflicting accounts of witnessed events, to errors caused by malfunctioning technology. Examining the relevancy of the U.S. Constitution to modern communications, The Foundations of Communication in Criminal Justice Systems demonstrates how information is conveyed from multiple perspectives in a range of scenarios, enabling readers to see how these matters relate to and affect the criminal justice system.

The book concludes with discussions on innovations in communication technology, natural language processing, cybernetics, and other emerging concepts. With an emphasis on logical reasoning in communication, the book explores the perspectives of numerous players in the justice system, from patrol officers to attorneys. Supplemented by examples of written communication templates that can be adapted within a law enforcement organization, it provides readers with solid theoretical and applied approaches to the subject matter.

Daniel Adrian Doss's background includes tenured assistant professor, College of Business, University of West Alabama; assistant professor, Belhaven College; adjunct assistant professor, Embry-Riddle Aeronautical University; and chair of Graduate Business and Management, University of Phoenix (Memphis). He has coauthored a variety of peer-reviewed articles and conference materials. His professional career consisted of software engineering and analytical positions in the defense and commercial industries. He is a colonel (military police) for the Mississippi State Guard. His has a PhD in business administration from Northcentral University. He is currently pursuing a second doctorate in police science with the University of South Africa.

William H. Glover, Jr. drafts forms, legal digests, and legal summaries for U.S. Legal Forms. He earned a JD from the University of Mississippi School of Law and joined the firm of Wells Marble & Hurst where he later became a partner. While at Wells, he supervised major real estate commercial loan transactions and employment law cases. Dr. Glover joined the faculty of Belhaven University in Jackson, Mississippi as assistant professor of business administration and university attorney. He is a lieutenant colonel and staff judge advocate for the Mississippi State Guard and received the Magnolia Medal from the Mississippi Army National Guard in 2010.

Rebecca A. Goza is the senior director of Internal Audit Services for the American Cancer Society and an adjunct professor of accounting at the University of Central Oklahoma. Ms. Goza received her MBA in accounting from the University of Central Oklahoma and is currently pursuing a DBA in accounting from Anderson University in Anderson, Indiana. With more than 20 years of experience in internal and external auditing, Ms. Goza received accreditation as an internal assessor/validator from the Institute of Internal Auditors and has served as a volunteer quality reviewer. 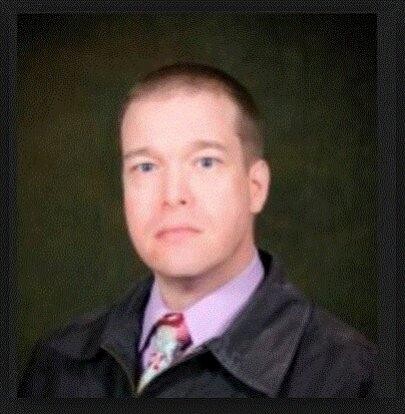 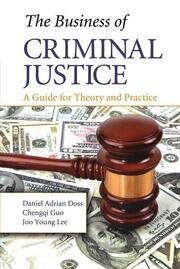 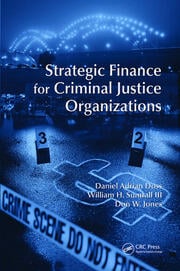 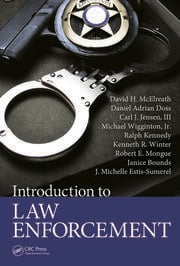