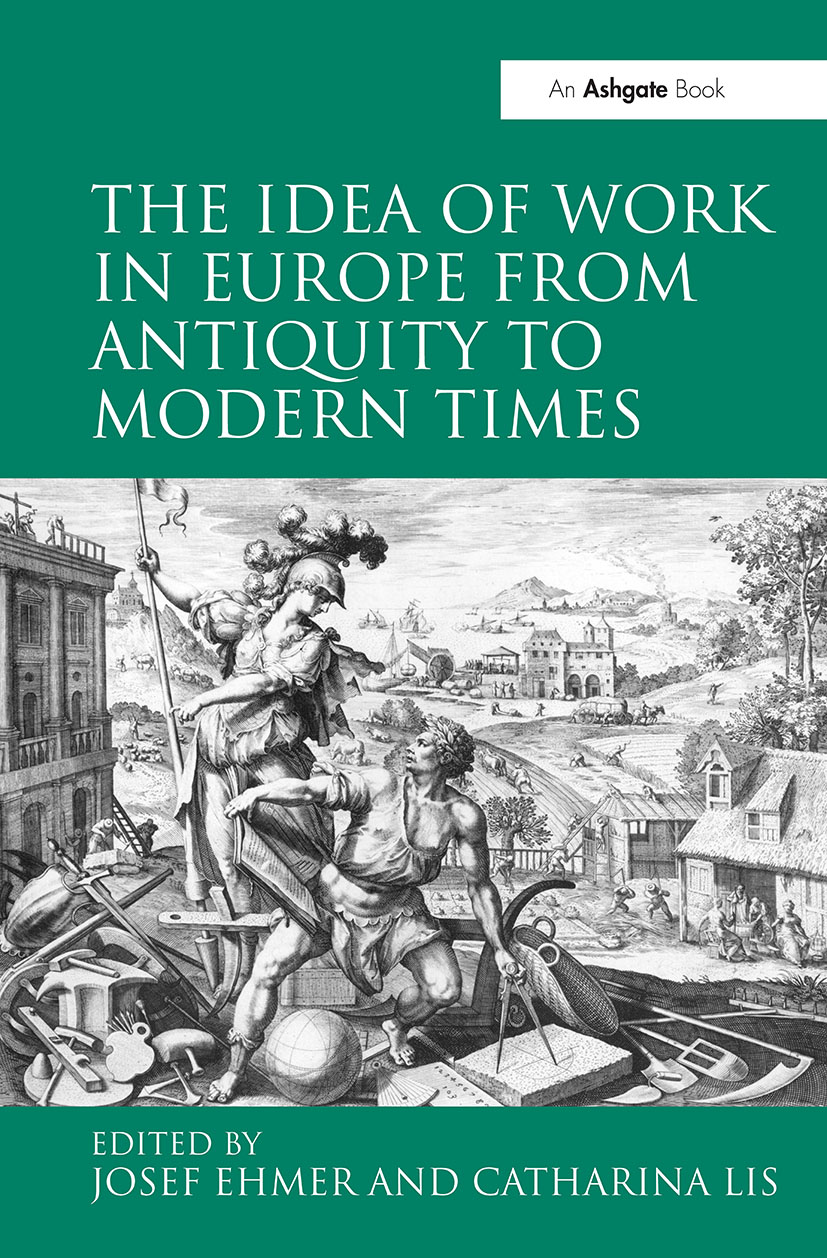 The Idea of Work in Europe from Antiquity to Modern Times

This volume takes a fresh and innovative approach to the history of ideas of work, concerning perceptions, attitudes, cultures and representations of work throughout Antiquity and the medieval and early modern periods. Focusing on developments in Europe, the contributors approach the subject from a variety of angles, considering aspects of work as described in literature, visual culture, and as perceived in economic theory. As well as external views of workers the volume also looks at the meaning of work for the self-perception of various social groups, including labourers, artisans, merchants, and noblemen, and the effects of this on their self-esteem and social identity. Taking a broad chronological approach to the subject provides readers with a cutting-edge overview of research into the varying attitudes to work and its place in pre-industrial society.

’In an era when published histories are often digested for student consumption, it is a pleasure to see books such as this that not only provide detailed research, but also a dialogue between authors and ideas, a sense of living historiography. Importantly, The idea of work is not a study of the history of work but of perceptions about work… an important contribution to our understanding of work in the preindustrial period, especially the moveable feast that is the early modern period. The articles are stimulating and link their empirical research to the historiographical questions that were the impetus for this project… will provide much to stimulate discussion and interpretation.’ Economic History Review 'This volume […] constitutes a stimulating and methodologically consistent collection of essays…' English Historical Review