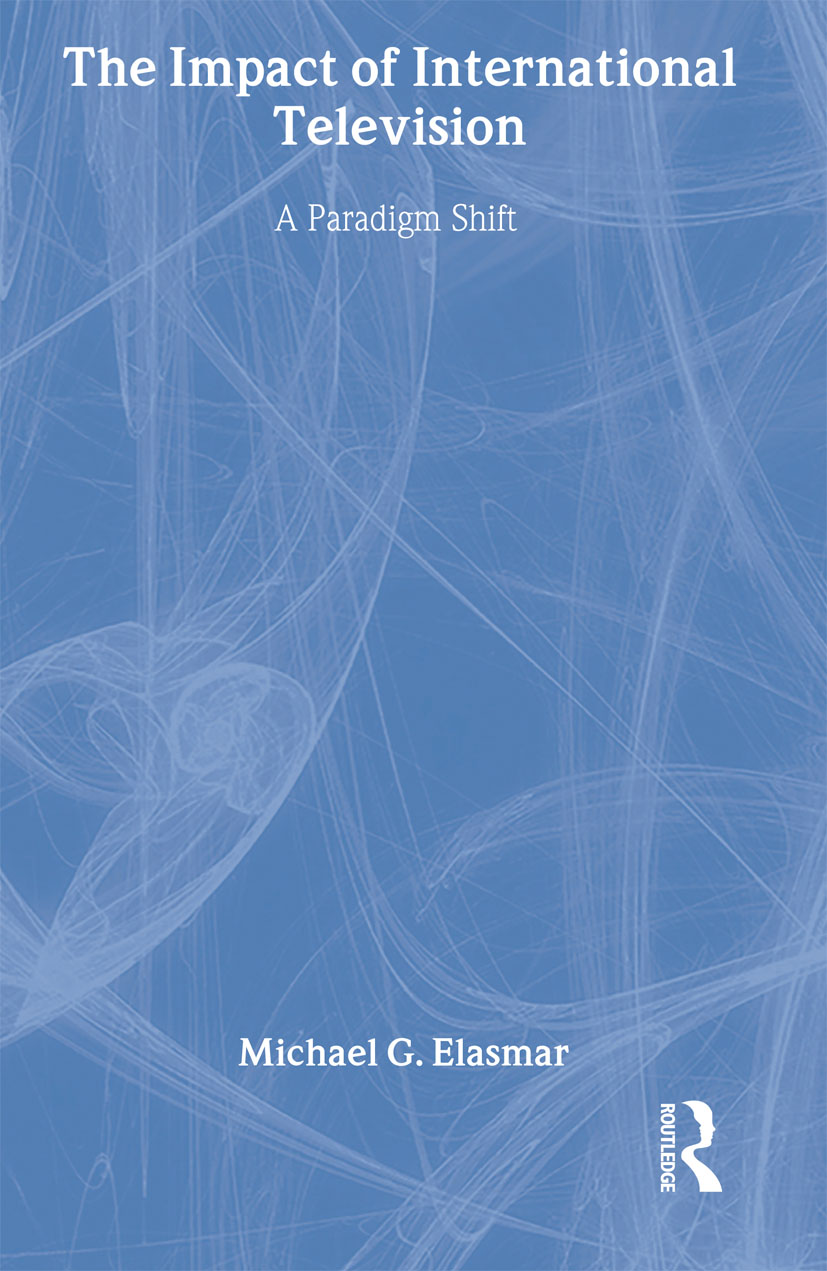 The Impact of International Television

For several decades, cultural imperialism has been the dominant paradigm for conceptualizing, labeling, predicting, and explaining the effects of international television. It has been used as an unchallenged premise for numerous essays on the topic of imported television influence, despite the fact that the assumption of strong cultural influence is not necessarily reflected in the body of research that exists within this field of study. In The Impact of International Television: A Paradigm Shift, editor Michael G. Elasmar and his contributors challenge the dominant paradigm of cultural imperialism, and offer an alternative paradigm with which to evaluate international or crossborder message influence.

In this volume, Elasmar has collected original research from leading scholars working in the area of crossborder media influence, and contributes his own meta-analysis to examine what research findings actually show on the influences of crossborder messages. The contributions included here illustrate points, such as: the contentions of cultural imperialism and the context in which its assumptions emerged and developed; the complexities of the relationship between exposure to foreign television and its subsequent effects on local audience members; the applicability of quantitative methods to a topic commonly tackled using argumentation, critical theory, and other qualitative approaches; and the difficulty of achieving strong and homogenous effects.

"Taken as a whole, the volume makes its case for a paradigm shift away from CI [cultural imperialism]. As the old saying goes, this book seems to say, there are simple answers to complex questions--but they are wrong."

"The book is a must read for anyone interested in the influence of cross-border television flows….Overall, this book is a good addition to the literature on international communication and makes for interesting reading."

"This book takes up a challenge from more than two decades ago and examines the evidence for claims that are still around though dressed in diffeent language. It brings together that evidence and identifies the complexity of the process of media influence. The challenge to rectify this lack will depend on moving the audience issue back into the public policy limelight."