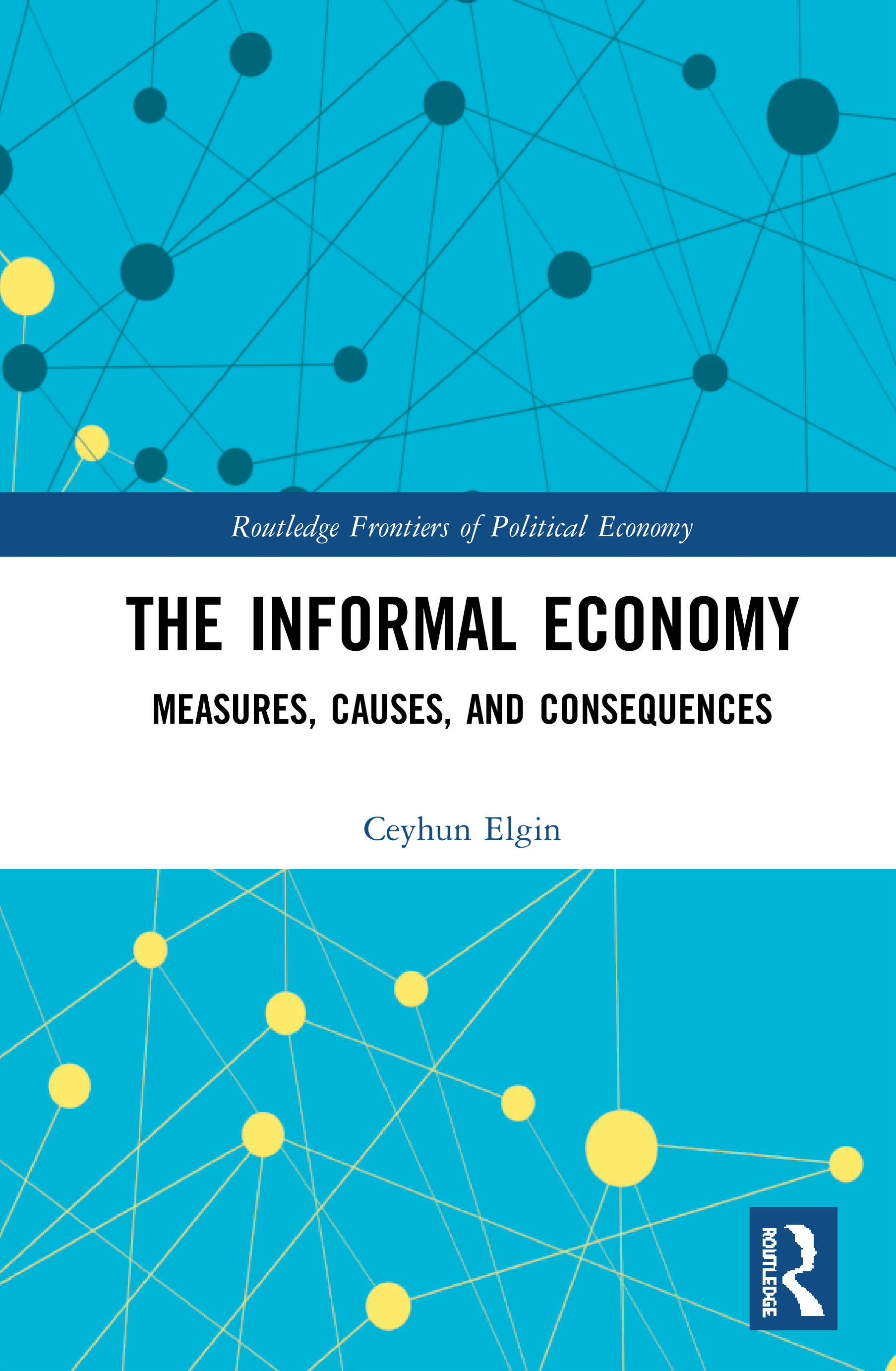 The Informal Economy: Measures, Causes, and Consequences provides a comprehensive account of the economics of informality through the lenses of various economic perspectives.

Although informal economic activity is widespread all around the world, many issues around its nature and consequences remain largely under-explored or unresolved. Most importantly, the evidence presented in the existing literature on informality has failed to generate a consensus on the measurements, causes, and effects of the informal sector among researchers. Most, if not all, of the empirical results are inconclusive or dependent on the nature of the dataset used in the analysis. This book aims to address that gap by exploring different definitions and measures of the informal economy, including different perspectives, then subjecting these measures to a battery of empirical tests to examine the determinants and effects of informality. Through this analysis and an extensive review of the literature, the book explores many of the economic, political, and social factors of the informal economy including the relationship between informality and the tax burden, tax enforcement, and institutional quality.

This key text makes for compulsive reading to scholars and students interested in the informal or shadow economy.

(4) Size of the Informal Sector Worldwide