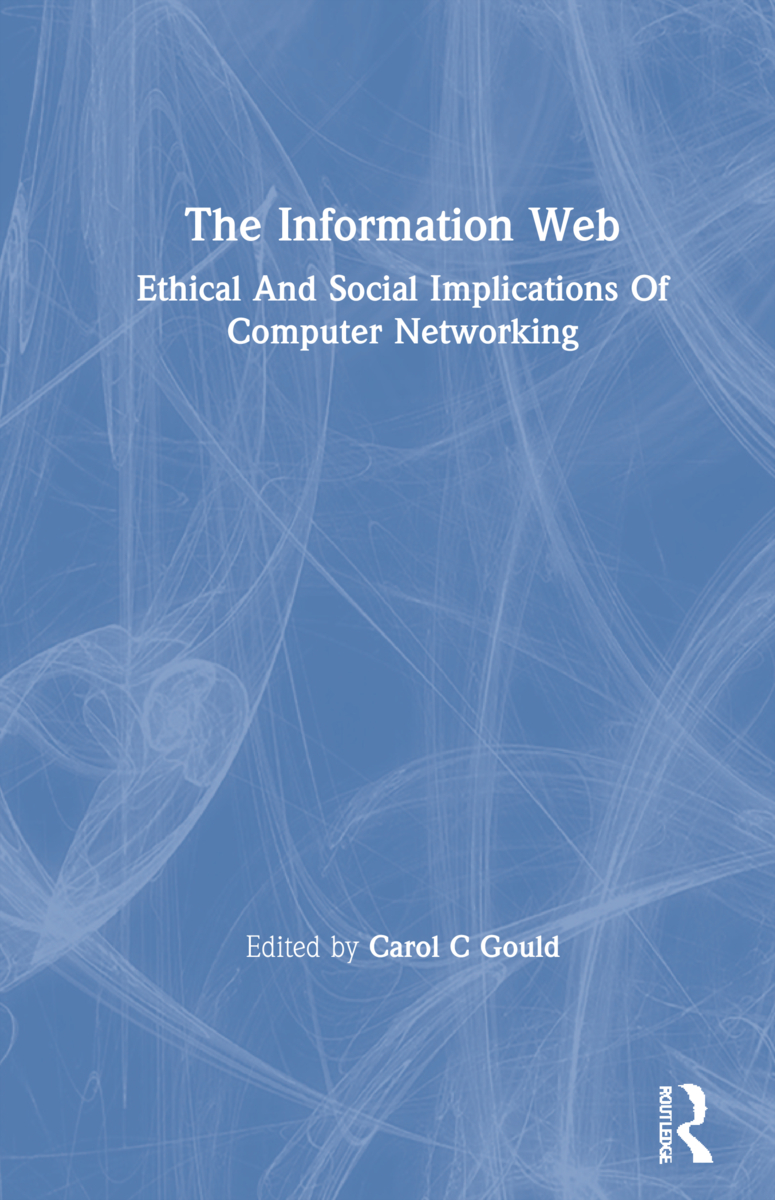 This book deals with the major ethical and social implications of computer networking and its technological development. In this book, a number of leading thinkers—philosophers, computer scientists and researchers—address some fundamental questions posed by the new technology.