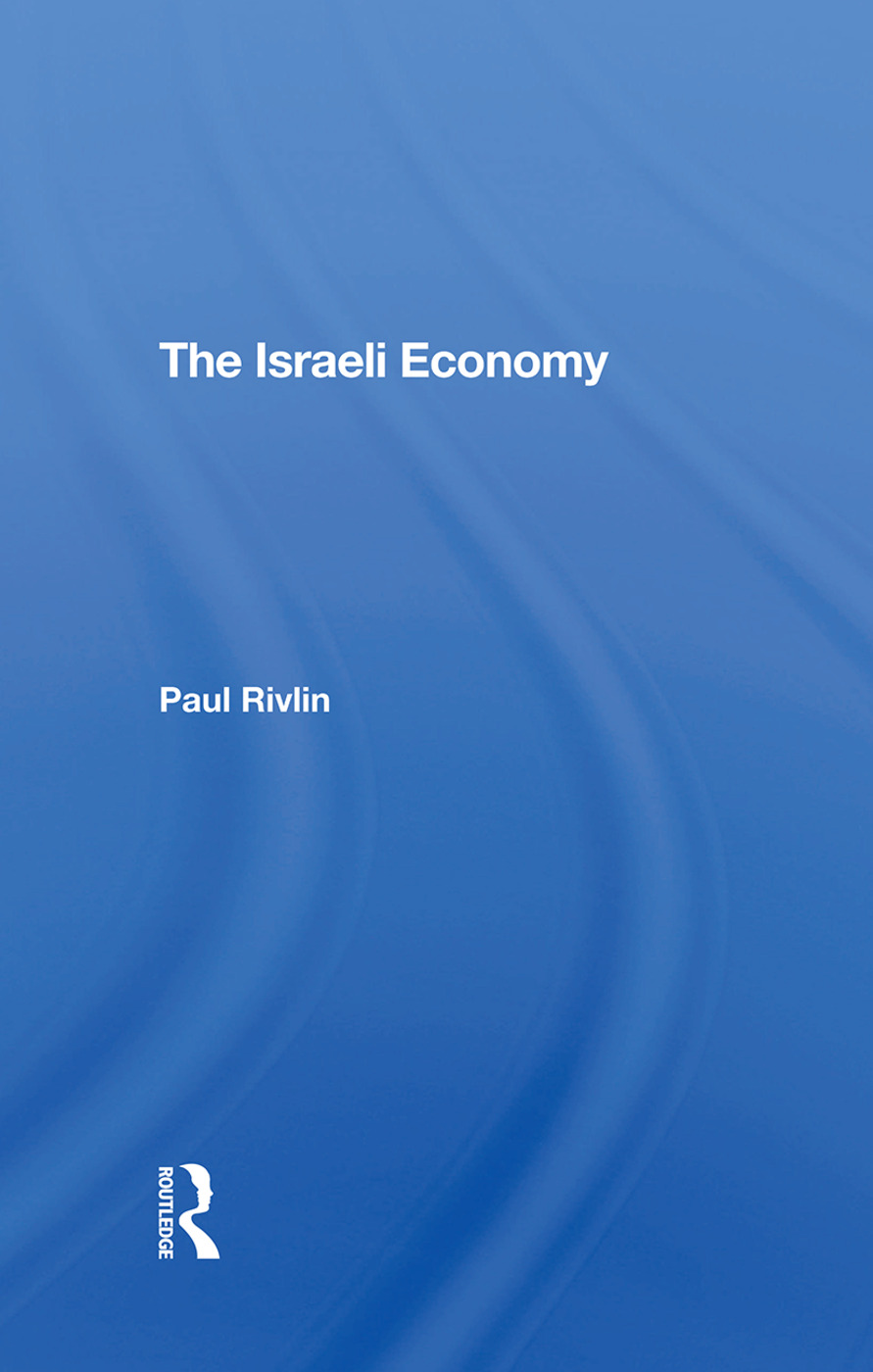 This comprehensive study examines the sources of growth and stagnation in the Israeli economy, focusing on the development of the industrial and agricultural sectors, changes in the supply of labour, the nature of capital markets and the expansion of the defence budget.

Preface -- Notes on the Text -- The Economic Development of Israel: 1948–1985 -- Inflation and the Loss of Economic Control -- Defense: Its Costs and Effects -- Industry and Agriculture -- The International Sector -- The Capital Market and Financial Sector -- Labor -- The Public Sector: The Role of the Government and the Social Services -- Conclusions: The Challenge of Mass Immigration and the Need for Reform

Paul Rivlin is the author of three books: The Dynamics of Economic Policy Making in Egypt (1985), The Israeli Economy (1992) and Economic Policy and Performance in the Arab World (2001), as well as numerous monographs, papers, contributions to books, and reports on economic development in the Middle East and on international energy markets, defence, and trade economics. Educated at Cambridge, Harvard and London universities, he taught undergraduate and graduate courses on Middle East Economics at Tel Aviv and Ben Gurion universities and has been a Visiting Professor of Economics at Emory University. He has lectured in the United States, China, India, Japan and Europe.