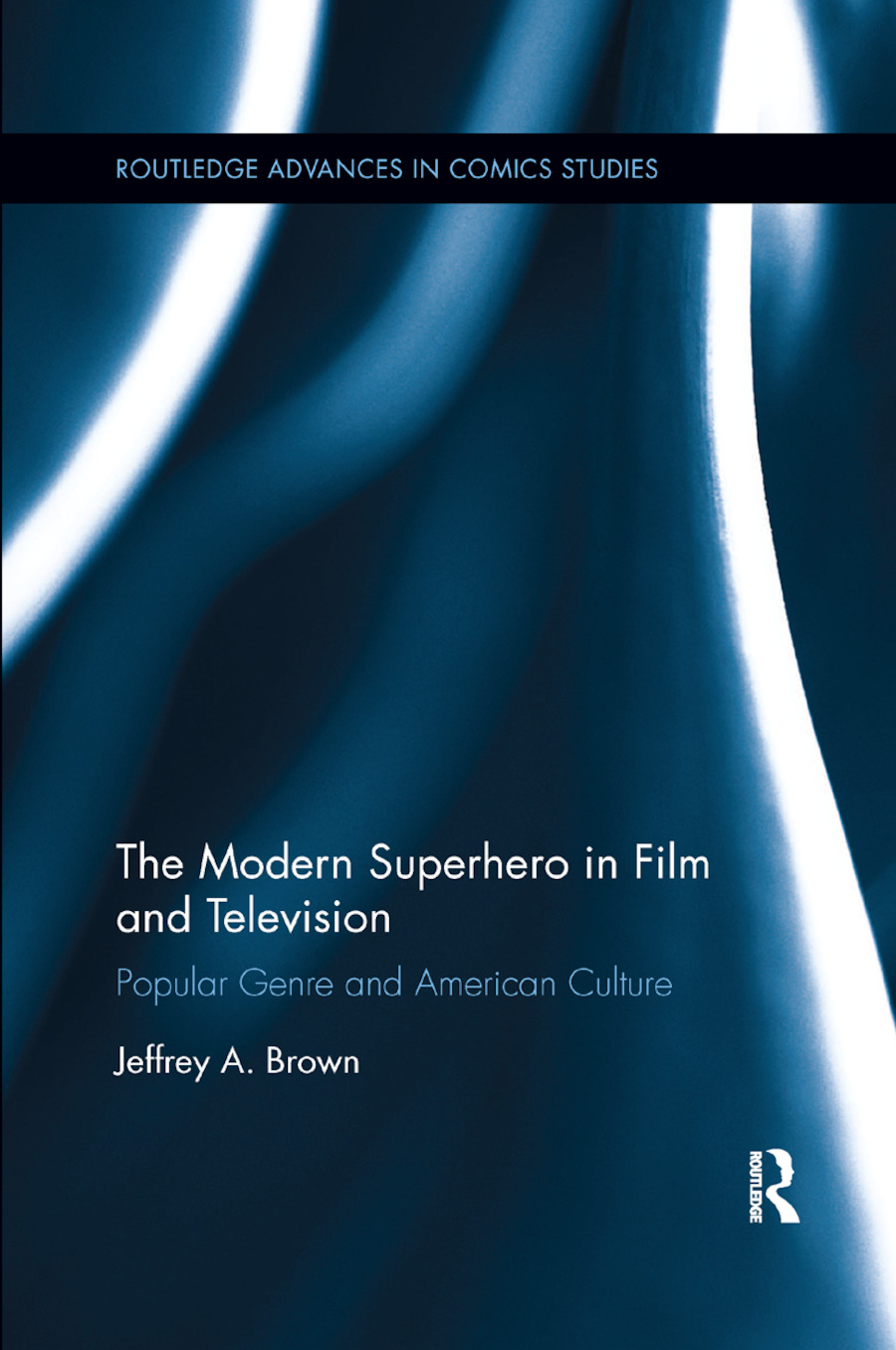 The Modern Superhero in Film and Television

By Jeffrey A. Brown

Hollywood’s live-action superhero films currently dominate the worldwide box-office, with the characters enjoying more notoriety through their feature film and television depictions than they have ever before. This book argues that this immense popularity reveals deep cultural concerns about politics, gender, ethnicity, patriotism and consumerism after the events of 9/11. Superheroes have long been agents of hegemony, fighting for abstract ideals of justice while overall perpetuating the American status quo. Yet at the same time, the book explores how the genre has also been utilized to question and critique these dominant cultural assumptions.