The Monsoon Lands of Asia 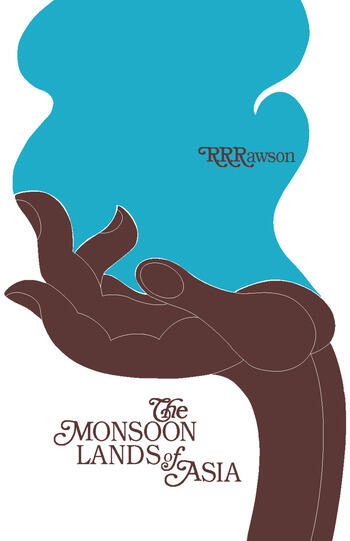 The Monsoon Lands of Asia

According to the author a geographic region must satisfy the following conditions: however striking the diversity of the physical setting and the languages, religions and general appearance of the people, there must be some aspect of culture (for example, the social outlook or the organization of the economy) which pervades the area in such a way as to justify the recognition and study of that area as one entity and there must be substantial cultural differences between it and adjacent areas.

Monsoon Asia, from Pakistan to Japan is more than a land area and an assemblage of countries: it is a distinctive geographical region. Its population--which includes nearly half the people in the world--is mainly rural, its economy mainly agricultural, and its peoples share a heritage of material poverty. But change is apparent everywhere in the area. This book is a compact and lucid introduction to the dynamic as well as the unchanging characteristics of the region.

After an introductory section, which defines the limits of Monsoon Asia, there follow chapters on structure and relief, climate, vegetation, and soils. A discussion of the historical geography of the region leads into studies of its agriculture and industry. The concluding two-thirds of the book survey the characteristics of the constituent countries--India, Pakistan, Ceylon, China, Japan, Korea, and South-East Asia proper (Burma, Malaya, Thailand, Indonesia, the Philippines, etc.).

Special attention is paid throughout to the political and social setting of current political problems. The book contains 17 plates, 48 maps and diagrams, a selected bibliography, and an index.