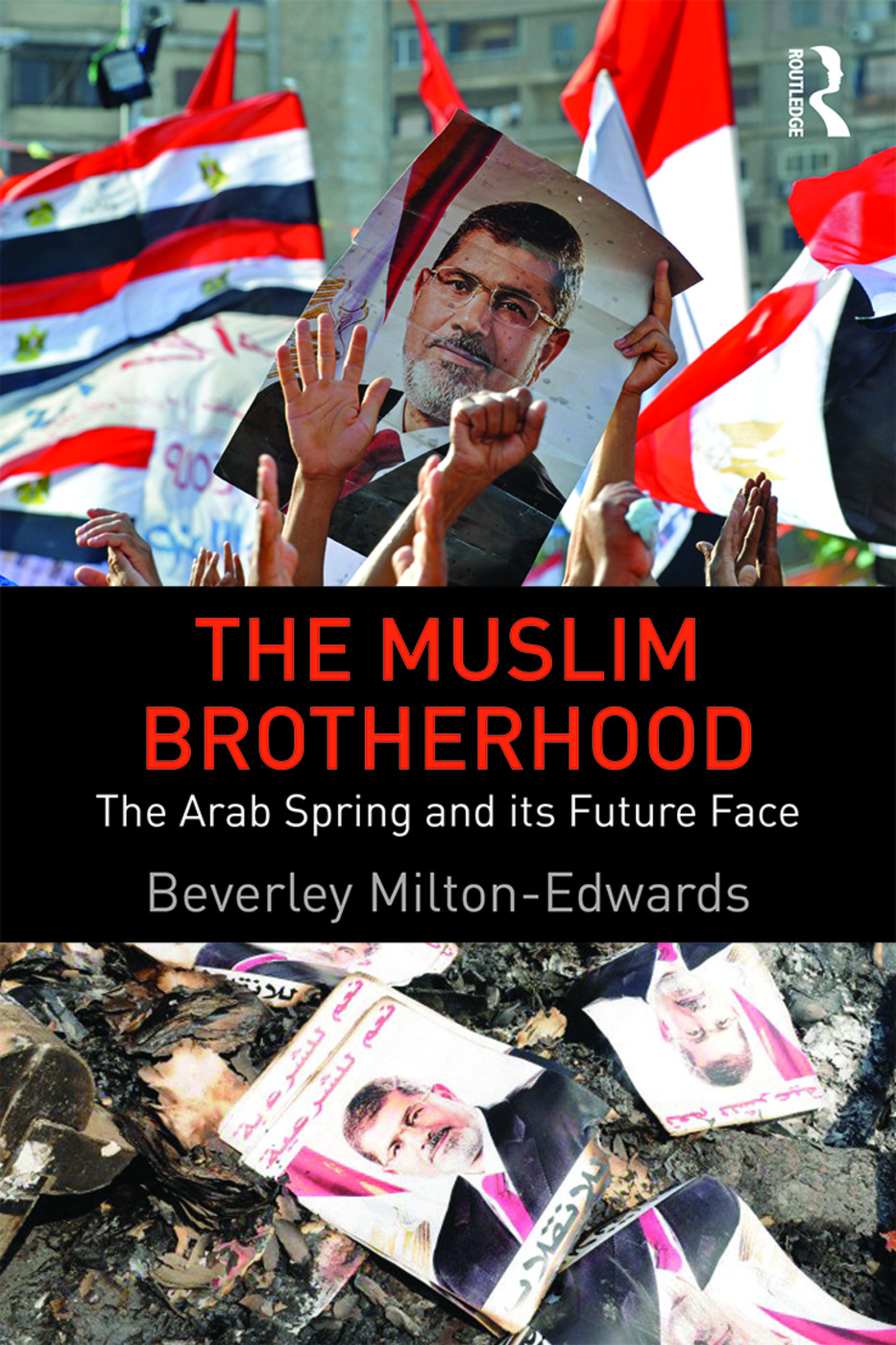 The Arab Spring and its future face, 1st Edition

The Muslim Brotherhood is the most significant and enduring Sunni Islamist organization of the contemporary era. Its roots lie in the Middle East but it has grown into both a local and global movement, with its well-placed branches reacting effectively to take the opportunities for power and electoral competition offered by the Arab Spring.

Regarded by some as a force of moderation among Islamists, and by others as a façade hiding a terrorist fundamentalist threat, the potential influence of the Muslim Brotherhood on Middle Eastern politics remains ambiguous. The Muslim Brotherhood: The Arab Spring and its Future Faceprovides an essential insight into the organisation, with chapters devoted to specific cases where the Brotherhood has important impacts on society, the state and politics. Key themes associated with the Brotherhood, such as democracy, equality, pan-Islamism, radicalism, reform, the Palestine issue and gender, are assessed to reveal an evolutionary trend within the movement since its founding in Egypt in 1928 to its manifestation as the largest Sunni Islamist movement in the Middle East in the 21st century. The book addresses the possible future of the Muslim Brotherhood; whether it can surprise sceptics and effectively accommodate democracy and secular trends, and how its ascension to power through the ballot box might influence Western policy debates on their engagement with this manifestation of political Islam.

Drawing on a wide range of sources, this book presents a comprehensive study of a newly resurgent movement and is a valuable resource for students, scholars and policy makers focused on Middle Eastern Politics.

"The book is a very useful and comprehensive introduction to one of the Middle East and North Africa's most influential and widespread socio-political movements. It includes extensive details concerning the Muslim Brotherhood's history and the histories of its national branches as well as insights into their future trajectories. Milton-Edward's volume is particularly well suited to classroom use, including by undergraduates. The individual chapters can also fairly easily be used independently of one another in university courses on Middle East politics, political Islam, and Middle East and North African history."

Beverley Milton-Edwards is a Professor in the School of Politics, International Studies and Philosophy at Queen’s University Belfast. She is the author of Islamic Fundamentalism since 1945 (2014), Contemporary Politics in the Middle East (2011), and with Stephen Farrell Hamas (2010).