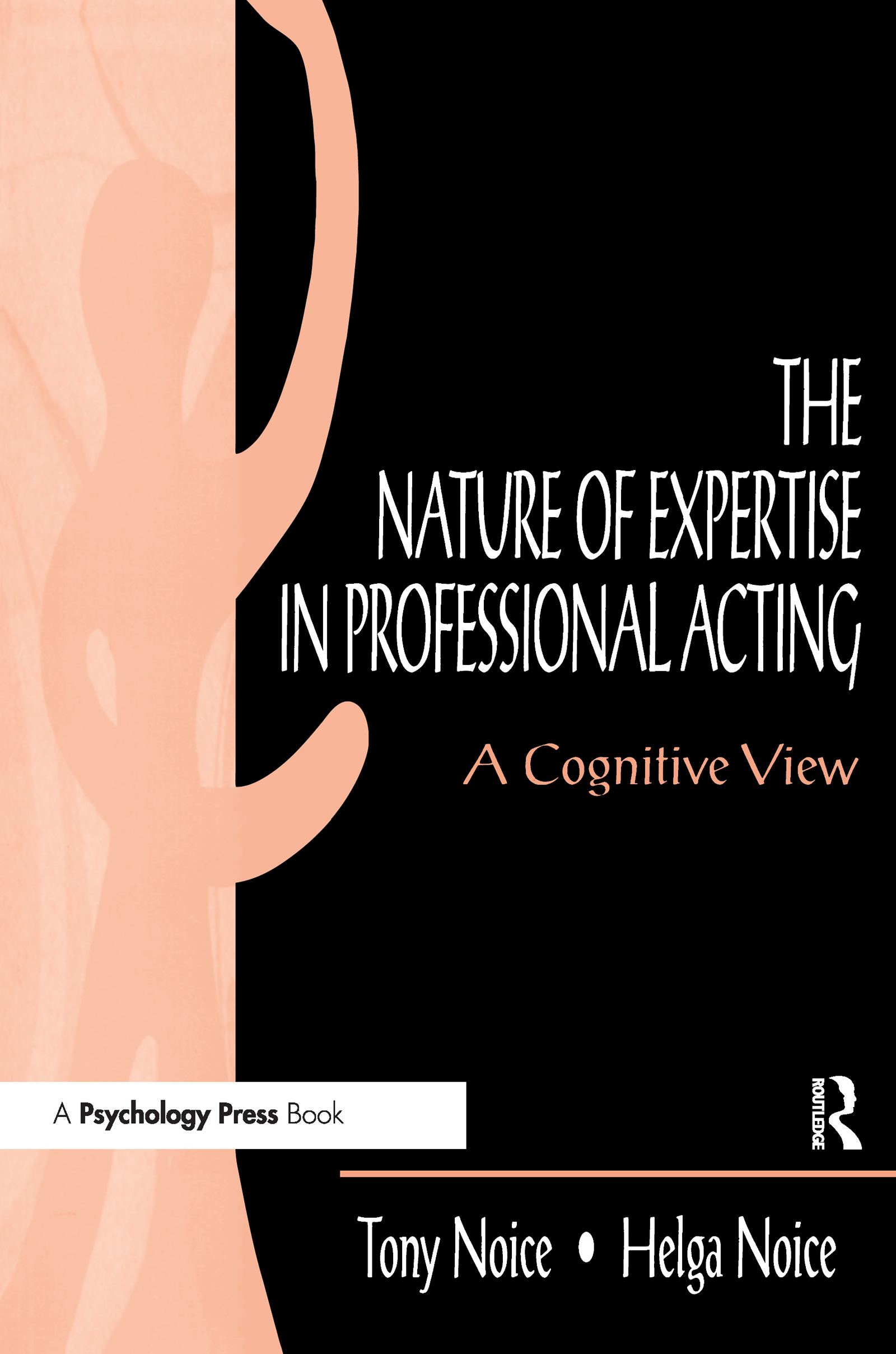 The Nature of Expertise in Professional Acting

For nearly 25 years, expertise has been considered an important testing ground for theories of cognition. Cognitive scientists have examined experts as diverse as chess masters, waiters, field-hockey players, and computer programmers. Recently, increased attention has been given to the arts, including dance, music appreciation and performance, and literary analysis. It is therefore somewhat surprising that--except for the authors' program of research dating from the late 1980s--virtually no studies on the cognitive processes of professional actors can be found in the literature. These experts not only routinely memorize hours of verbal material in a very short time, but they retrieve it verbatim along with the accompanying gestures, movements, thoughts, and emotions of the characters. The mental processes involved in this task constitute the subject of this recent research and are described in detail in this book.

"The title of this curiously interesting volume suggests not only the subject matter but also the nature of the study itself. Several appendices and an extensive bibliography will be useful for reference, especially for psychologists interested in cognition and learning."

"Although presented primarily for the psychologist reader, the material is also of interest to performance researchers."

"Hence, while this book was published some time ago, it is a landmark attempt to highlight the expertise involved in theatrical performance…"

Contents: Introduction. Training for the Profession. Psychological Research Into Actors' Mental Processes. Experimental Investigation of Actors' Learning Strategies. Cued Recall Task. The Summarization Task and Post-Test Statements of Strategy. A Professional Actor Prepares a Role: A Think-Aloud Protocol. More Think-Aloud Protocols. A Mnemonist's Approach to Script Learning. The Benefits of Script Segmentation. Continuing the Quest. A General Model of Acting Cognition. Other Investigations of Actors and Acting. References. Appendices: Scene From The Second Man by S.N. Behrman. Protocol of T.D. Sample Page of an Annotated Script.