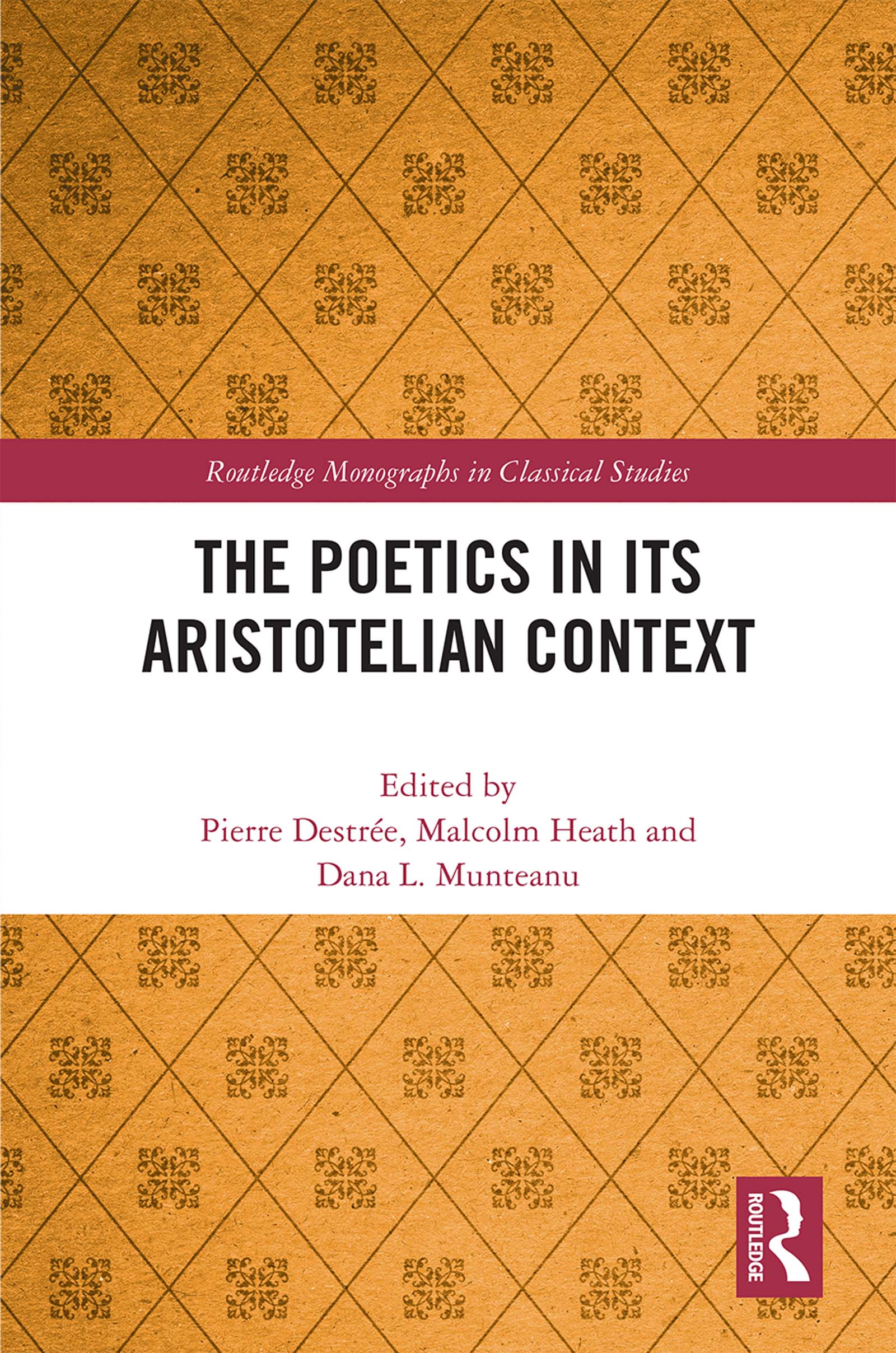 The Poetics in its Aristotelian Context

In the past, contextualization has most commonly been used by scholars in order to try to solve the meaning of difficult concepts in the Poetics (such as catharsis, mimesis, or tragic pleasure). In this volume, rather than looking to explain a specific concept, the contributors observe the concatenation of Aristotelian ideas in various treatises in order to explore some aesthetic, moral and political implications of the philosopher’s views of tragedy, comedy and related genres. Questions addressed include: Does Aristotle see his interest in drama as part of his larger research on human natures? What are the implications of tragic plots dealing with close family members for the polis? What should be the role of drama and music in the education of citizens? How does dramatic poetry relate to other arts and what are the ethical ramifications of the connections? How specific are certain emotions to literary genres and how do those connect to Aristotle’s extended account of pathe? Finally, how do internal elements of composition and language in poetry relate to other domains of Aristotelian thought?

Part 1. Aristotle’s Aesthetics: Poetry and Other Arts – Tradition and Innovation

1. Poetry and Biology: The Anatomy of Tragedy

2. To Kalon and the Experience of Art

4. Was Phthonos a Comedic Emotion for Aristotle?

5. The Visual Arts as an Aesthetic Paradigm

7. Is there a Poetics in the Politics?

8. Varieties of Characters: The Better, the Worse, and the Like

9. The Ethical Context of Poetics 5: Comic Error and Weakness of Will

12. Reading the Poetics in Context

Pierre Destrée is an Associate FNRS Research Professor of ancient philosophy at the University of Louvain. He has published a French translation with commentary of the Poetics with Garner-Flammarion, and he is the author of numerous articles on the Presocratics, Plato and Aristotle. He is the coeditor of several books, most recently: with Penelope Murray, The Blackwell Companion to Ancient Aesthetics (Malden, 2015); with Zina Giannopoulou, Plato: Symposium - A Critical Guide (Cambridge, 2017); with Radcliffe Edmonds, Plato and the Power of Images (Leiden, 2017); with Franco Trivigno, Laughter, Humor and Comedy in Ancient Philosophy (Oxford, 2019).

is Professor of Greek Language and Literature at the University of Leeds. His publications include Interpreting Classical Texts (2002), Menander: a rhetor in context (2004), and Ancient Philosophical Poetics (2012). He has also translated Aristotle’s Poetics for Penguin Classics (1996). He is currently working on the place of poetry in Aristotle’s philosophical anthropology, and on Longinus On Sublimity.

is Associate Professor in the Department of Classics at Ohio State University. She is the author of Tragic Pathos. Pity and Fear in Greek Philosophy and Tragedy (Cambridge, 2012), the editor of Emotion, Genre and Gender in Classical Antiquity (London, 2011) and co-editor with Zara Torlone and Dorota Dutsch of A Handbook to Classical Reception in Eastern and Central Europe (Malden, 2017). Her scholarly publications have concentrated on Greek drama, philosophy and the reception of classics in opera and literature.