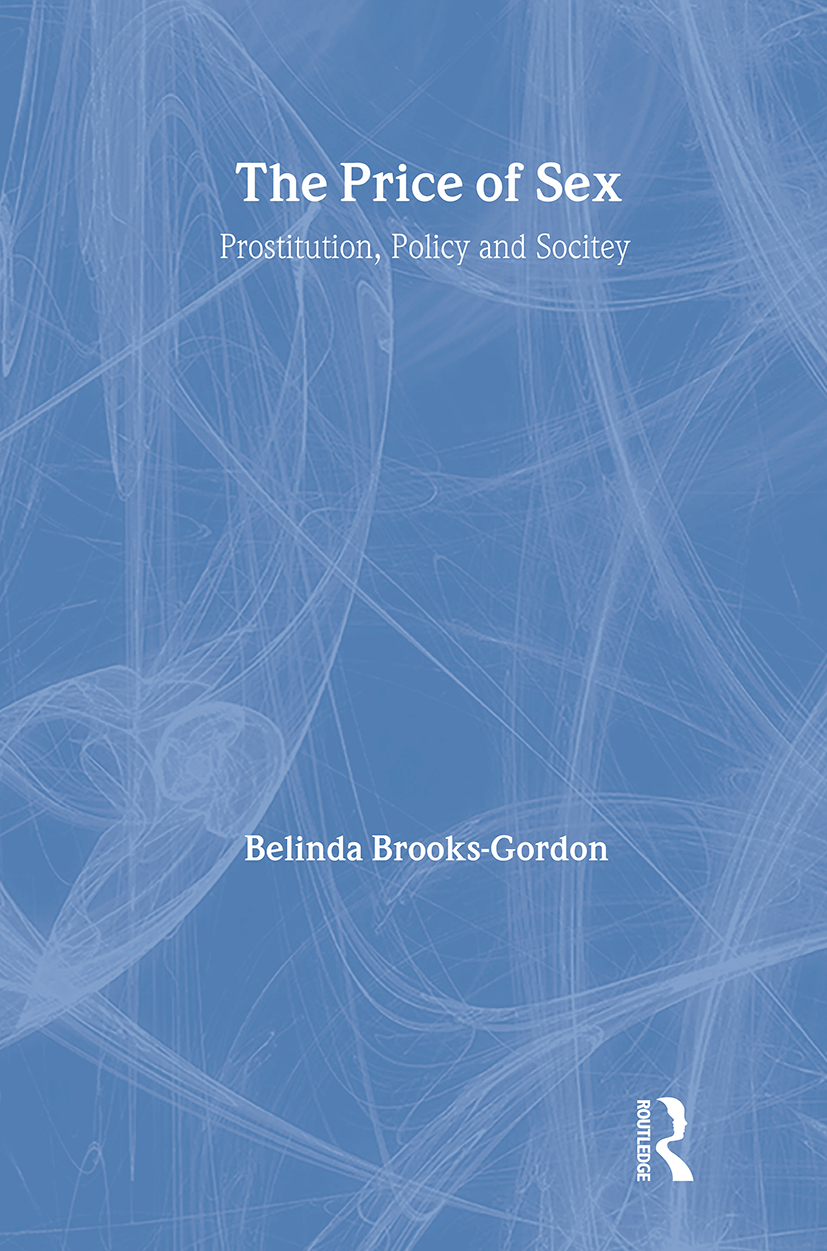 The Price of Sex

As a society we are buying more sex than ever before. Adult sex shops now take their place amongst retailers in the high street and lap dancing clubs compete for an increased share of the leisure economy; hotel chains offer sexually explicit films as part of their standard service, the party selling of adult toys to women in their homes has become a mainstream activity; and at the traditional end of the sexual service economy, prostitution has experienced new growth. Along with this has come new legal measures and attempts to regulate the sexual leisure economy, and far more comprehensive plans than ever before to regulate prostitution, in particular in the form of the new Sex Offences Act. This book seeks to address the range of issues and contemporary debates on the sex industry, including the demand by customers who buy sex, the policing of women who work in the street sex industry, and the violence that pervades prostitution. It shows how these issues have been addressed in policy terms, the problems that have emerged in this, and how a social policy might be formulated to minimize harm and enhance public understanding. Overall the book aims to provide a critical perspective on prostitution policies and the legal chaos and complexities that surround this.

1. How prostitution became a legal problem. An historical overview. Victorian attitudes towards prostitutes and clients. Modernity and changing ideals. The transformation of intimacy in post-modernity. The impact of the HIV crisis on perceptions of prostitution. The feminisation of poverty. The growing rhetoric of public protection. Johns' schools - the start of a dangerous approach. A new Trojan horse?. Chapter summary 2. Understanding prostitution policy. Statutes on sex work. Paying the price. The strategy. Regulatory impact. Assessment. Politicisation of the police. Home Office incompetence. Chapter summary 3. Understanding sexual demand 3.1 Understanding sexual demand 3.2 Studies on clients. Further analysis: Relationship between variables. Discussion of findings. Chapter summary 4. Policing street prostitution. The rules of engagement. Case study - police targeting practices. A model of police interaction with kerb-crawlers. Chapter summary 5. Violence, victimisation and protection. Vulnerability. Defining and quantifying violence against sex workers. Context of violence. Who are the violent clients and how prevalent are they?. Violence and control policies surrounding street work. 'Sex slavery' and the social and human cost of ignoring rights. Chapter summary 6. Motives, method and morality. Description of the research site. Geographical location. Organised vice and the street offences (or 'Tom') squad. Functions and routines of the street offences squad. Choice of research site and access. Theoretical triangulation. Focus groups and group interviews. Documents as a representation of power. Personal reaction to kerb-crawlers. Interviewing within the scientia sexualis 'a pleasure in itself?. 7. Conclusion. Key findings. Implications for policy and practice. Implications for theory. How should we decide which conduct should be criminal?. General framework for social policy. The process of professionalisation of sex work. Chapter summary

Belinda Brooks-Gordon is Reader in Psychology and Social Policy.