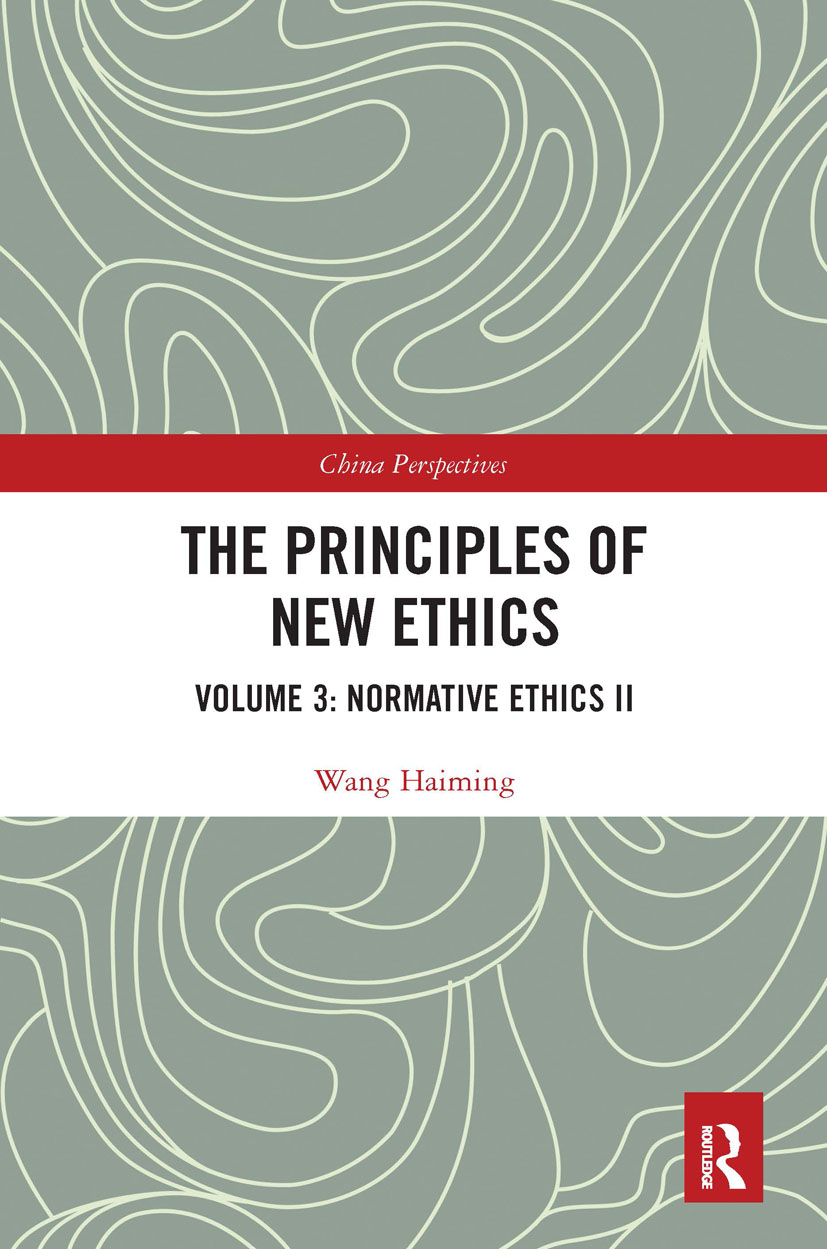 The Principles of New Ethics

From Descartes to Spinoza, Western philosophers have attempted to propose an axiomatic systemization of ethics. However, without consensus on the contents and objects of ethics, the system remains incomplete. This four-volume set presents a model that highlights a Chinese philosopher’s insights on ethics after a 22 year study. Three essential components of ethics are examined: metaethics, normative ethics, and virtue ethics.

This volume is the second part of the discussion on normative ethics.  The author analyzes humanity, liberty, justice, happiness, and systems of moral rules. He puts forward 26 value standards that construct a system of measuring state instruction; reveals the relationship between humanity, liberty and justice; puts forward three objective laws of happiness; and discusses the goodness of important moral rules, such as honesty, self-respect and courage.

This set is an essential read for students and scholars of ethics and philosophy in general.

Haiming Wang is a professor at the Department at Philosophy at Peking University, China, mainly studying ethics and political philosophy. He has published ten academic monographs, including New Ethics, The Methods of Ethics, A Theory of Human Nature, The Ideal State, Justice and Humanity.