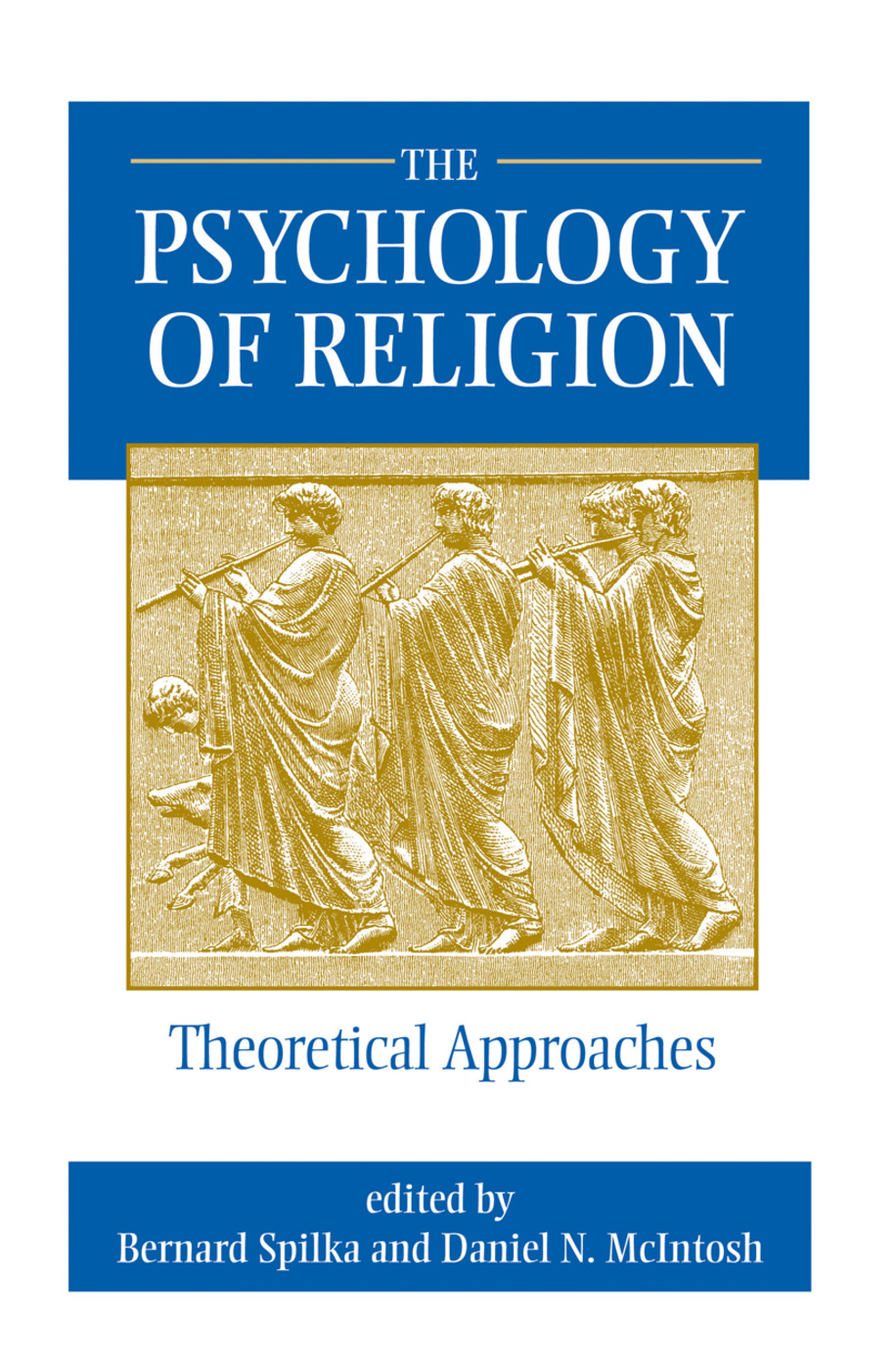 The Psychology Of Religion

Theory in the psychology of religion is in a state of rapid development, and the present volume demonstrates how various positions in this field may be translated into original foundational work that will in turn encourage exploration in many directions. A number of new contributions are collected with previously published pieces to illustrate the