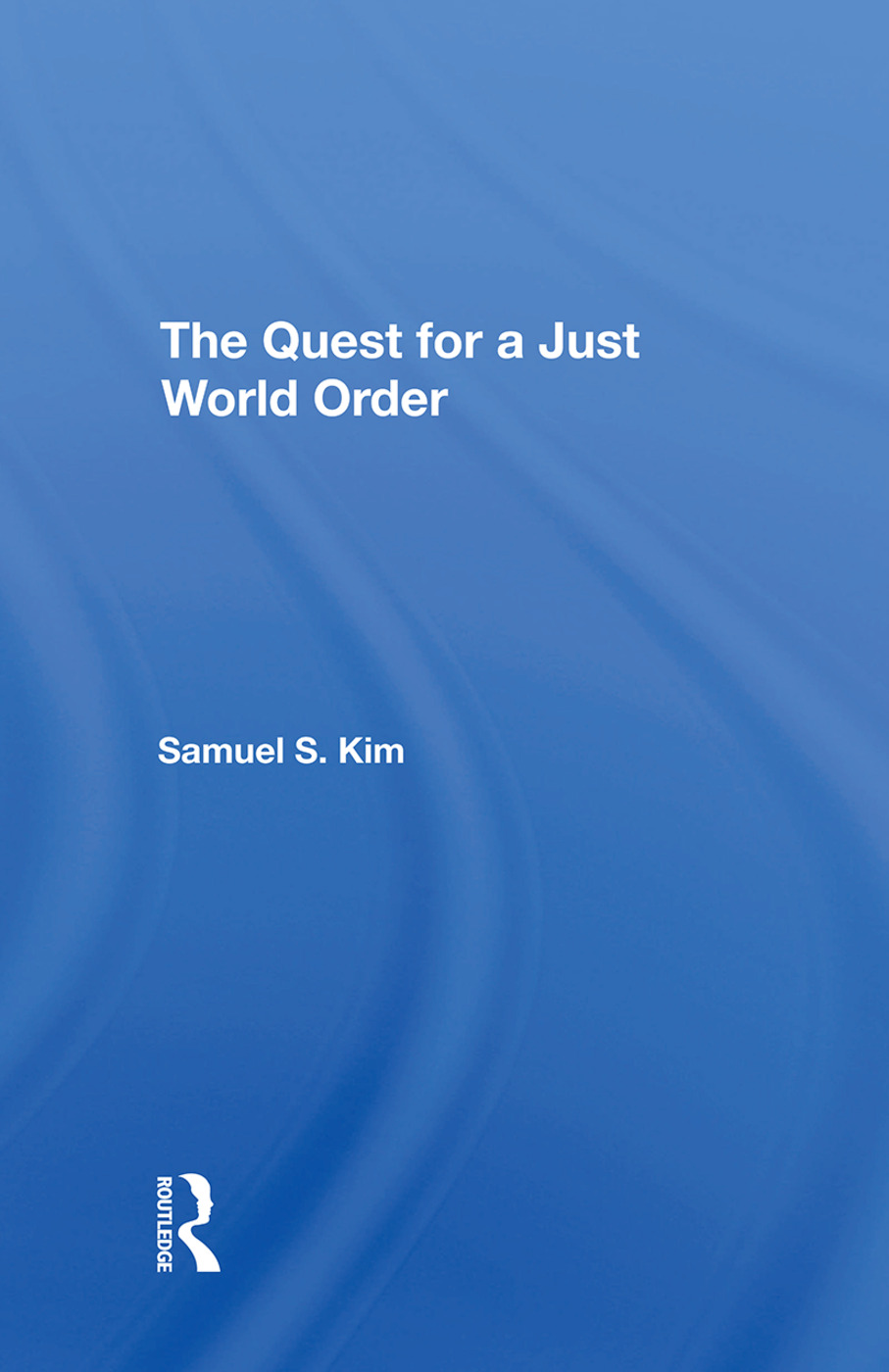 The Quest For A Just World Order

In response to a growing sense of dissatisfaction with the state of the world and the state of international relations research, Professor Kim has taken an alternative approach to the study of contemporary world politics. Specifically, he has adopted and expanded the cross-cultural, interdisciplinary, and transnational approach developed by the World Order Models Project (WOMP), an enterprise committed to the realization of peace, economic equality and well-being, social justice, and ecological balance. Systemic in scope and interdisciplinary in methodology, The Quest for a Just World Order explains and projects the issues, patterns, and trends of world politics, giving special attention to the attitudinal, normative, behavioral, and institutional problems involved in the politics of system transformation. Professor Kim also attempts to remedy a number of problematic features of traditional approaches, including a value-neutral orientation; fragmentation and overspecialization; overemphasis on national actors, the superpowers, and stability; and the Hobbesian image of world politics. presents a conceptual framework for developing a normative theory of world order. Each of the four chapters in examines a specific global crisis in depth, working within the framework laid out in. In a variety of desirable and feasible transition strategies are proposed, and Professor Kim assesses the prospects for achieving a just and humane world order system by the end of this century.

Samuel S. Kimis a professor of political science at Monmouth College and senior fellow at the World Policy Institute (formerly the Institute for World Order). He is the author of China, the United Nations, and World Order (Princeton University Press, 1979), the coauthor (with Richard Falk) of The War System: An Interdisciplinary Approach (Westview Press, 1980), and the coeditor (with Richard Falk and Saul H. Mendlovitz) of Toward a Just World Order (Westview Press, 1982).