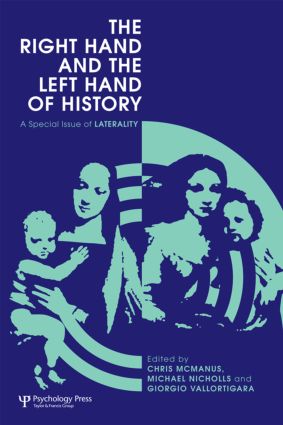 The Right Hand and the Left Hand of History

Left-handers have been described as "a people without a history". This special issue provides scholarly analyses of aspects of asymmetry in history, from the Renaissance to the 20th Century.