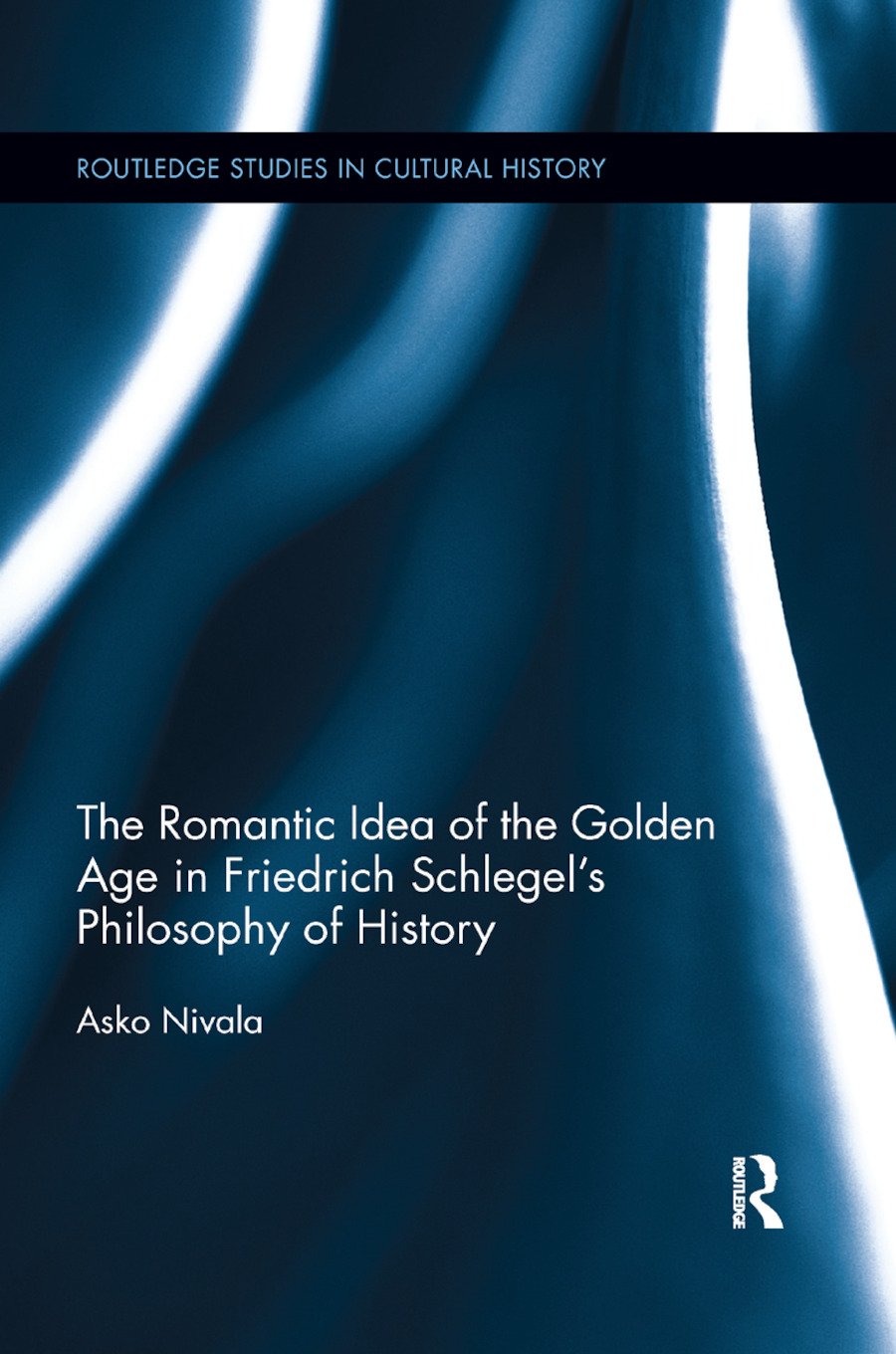 The nineteenth-century Romantic understanding of history is often confused with the longing for the past Golden Age. In this book, the Romantic idea of Golden Age is seen from a new angle by discussing it in the context of Friedrich Schlegel’s works. Interestingly, Schlegel argued that the concept of a past Golden Age in the beginning of history was itself a product of antiquity, imagined without any historical ground.

The Golden Age was not bygone for Schlegel, but to be produced in the future. His utopian vision of the Kingdom of God was related to the millenarian expectations of perpetual peace aroused by the revolutionary wars. Schlegel understood current era through the kairos concept, which emphasized the present possibilities for public agency. Thus history could not be reduced to any kind of pre-established pattern of redemption, for the future was determined only by the opportunities manifested in the present time.

Part I: The Golden Age and Primitivism

Part II: The Blossoming and Decline of Culture

4. The Age of Blossoming in Athens

Part III: The Problem of a National Golden Age

6. The Roman Model: Golden Age as a Modern Disease

7. From Classicism to Romanticism

10. The Gospel of Nature

11. Medievalism as the Externalisation of the Golden Age

Asko Nivala is a Postdoctoral Research Fellow in Cultural History at the University of Turku, Finland.