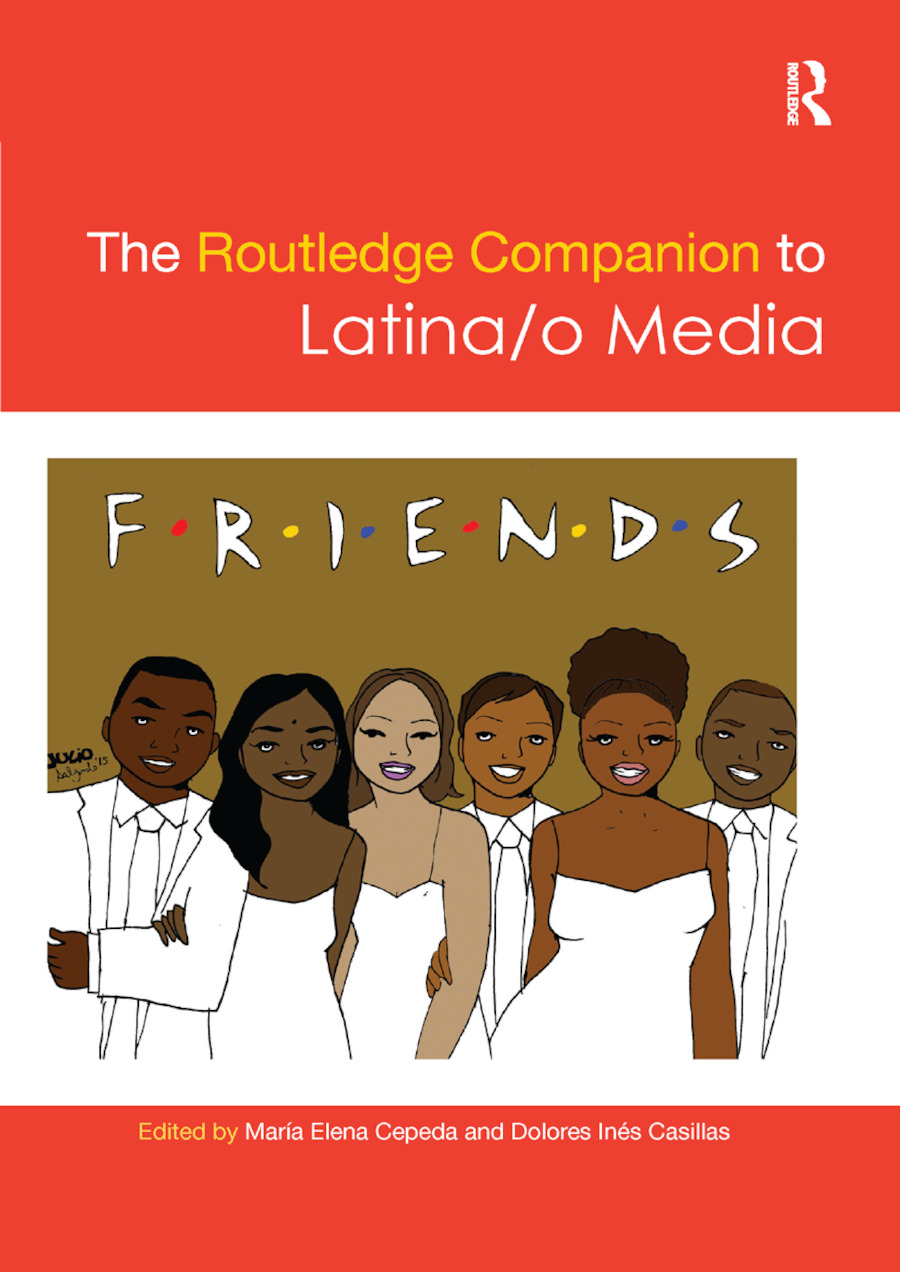 The Routledge Companion to Latina/o Media

The Routledge Companion to Latina/o Media provides students and scholars with an indispensable overview of the domestic and transnational dynamics at play within multi-lingual Latina/o media.  The book examines both independent and mainstream media via race and gender in its theoretical and empirical engagement with questions of production, access, policy, representation, and consumption. Contributions consider a range of media formats including television, radio, film, print media, music video and social media, with particular attention to understudied fields such as audience and production studies.

Chapter 2: "The Transnational Restructuring of Communication and Consumption Practices: Latinos in the Urban Settings of Global Cities," Jéssica Retis

Chapter 3: "A Political-Economic Analysis of the Evolution of Latino Media in the New Latino South," Lucila Vargas and Joseph Erba

Chapter 8: " The State of Emergency Communications at a Time of Population and Linguistic Shifts: A Case Study in Central Texas," Federico Subervi

Chapter 10: "From the Bronze Screen to the Computer Screen: Latina/o Web Series and Independent Production," Vittoria Rodríguez and Mary Beltrán

Part III: Representations of Latinas/os in the Media

María Elena Cepeda is Associate Professor of Latina/o Studies at Williams College, where her research and teaching focus on transnational Latina/o popular media and music, audience studies, gender, and language politics. She is the author of Musical ImagiNation: U.S.-Colombian Identity and the Latin Music Boom.

Dolores Inés Casillas is Associate Professor in the Department of Chicana and Chicano Studies at the University of California, Santa Barbara. She has published essays on radio humor, "accent" use within popular culture, immigration-based media, Chicana/o listening practices and the award-winning book, Sounds of Belonging!: U.S. Spanish-Language Radio and Public Advocacy.