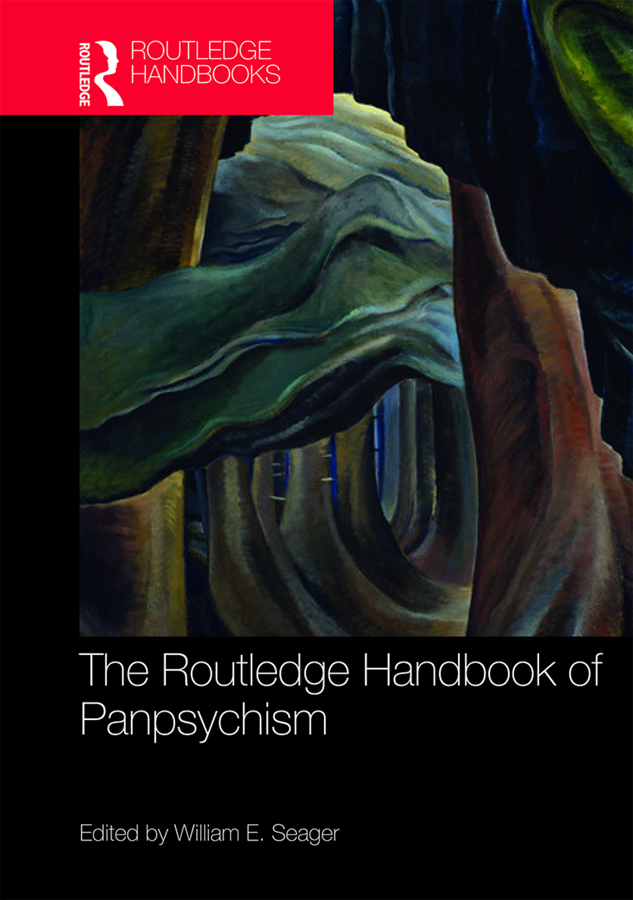 The Routledge Handbook of Panpsychism

Panpsychism is the view that consciousness – the most puzzling and strangest phenomenon in the entire universe – is a fundamental and ubiquitous feature of the world, though in a form very remote from human consciousness. At a very basic level, the world is awake. Panpsychism seems implausible to most, and yet it has experienced a remarkable renaissance of interest over the last quarter century. The reason is the stubbornly intractable problem of consciousness. Despite immense progress in understanding the brain and its relation to states of consciousness, we still really have no idea how consciousness emerges from physical processes which are presumed to be entirely non-conscious.

The Routledge Handbook of Panpsychism

provides a high-level comprehensive examination and assessment of the subject – its history and contemporary development. It offers 28 chapters, appearing in print here for the first time, from the world’s leading researchers on panpsychism. The chapters are divided into four sections that integrate panpsychism’s relevance with important issues in philosophy of mind, philosophy of science, metaphysics, and even ethics:

The volume will be useful to students and scholars as both an introduction and as cutting-edge philosophical engagement with the subject. For anyone interested in a philosophical approach to panpsychism, the Handbook will supply fascinating and enlightening reading. The topics covered are highly diverse, representing a spectrum of views on the nature of mind and world from various standpoints which take panpsychism seriously.

"This book provides a rich and novel discussion of one of the most exciting (and hardest) issues in philosophy, namely the nature of consciousness, by taking seriously panpsychism. It contains a large variety and number of quality contributions, both from a historical and a contemporary perspective, which makes it a book of reference indispensable for anyone interested in the field. A great read and an inspiring contribution to the philosophical debate about the nature of consciousness."

"The rise to prominence of panpsychism is a response to a growing disillusionment with orthodox physicalism. If you want to know the history, strengths and weaknesses of this surprising revival of an ancient metaphysics, this wide ranging collection is an excellent place to start."

"This book is intriguing and illuminating food for thought for students and scholars in science and philosophy who are unconvinced about the power of old-fashioned physicalist thinking for an explanation of conscious experience. 'The world is awake' is Bill Seager's, the editor's, slogan to characterize what it is all about: a primordial kind of sentience that is fundamental and ubiquitous in nature. This carefully edited volume collects numerous significant voices supporting panpsychism, which reflect its renaissance and development since the 1990s. Though panpsychist ideas have long been rejected as deeply implausible, some of them are perhaps radical enough to be true."

11. Beyond Cosmopsychism and the Great I Am: How the World might be Grounded in Universal ‘Advaitic’ Consciousness Miri Albahari

14. The Crux of Subjectivity: The Subjective Dimension of Consciousness and its Role in Panpsychism Michael Blamauer

Part IV: How Does Panpsychism Work?

23. The Argument for Panpsychism from Experience of Causation Hedda Hassel Mørch

25. Panpsychism’s Combination Problem is a Problem for Everyone Angela Mendelovici

26. What Does "Physical" Mean? A Prolegomenon to Physicalist Panpsychism Galen Strawson

William Seager is Professor of Philosophy at the University of Toronto Scarborough. He works primarily in the philosophy of mind and consciousness studies; his most recent book is Theories of Consciousness (2nd edition; Routledge, 2016).