The Science of Beach Lifeguarding 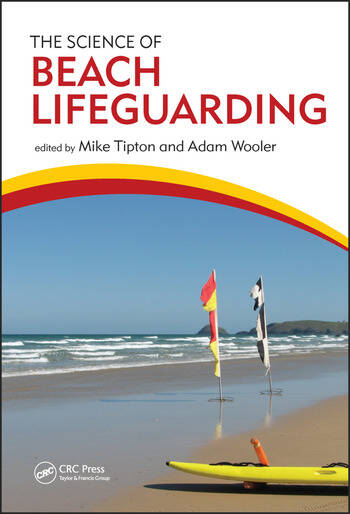 The Science of Beach Lifeguarding

The World Health Organization’s recently published Global Report on Drowning found that drowning is the third leading cause of unintentional injury death worldwide—making the information presented in this new book an important part of the global effort to reduce this health risk.

Written by leading researchers and academics from around the world, The Science of Beach Lifeguarding focuses on the scientific evidence that underpins what is taught to and practised by beach lifeguards. It is the first book to pull together all the different areas involved in beach lifeguarding and evaluate their evidence base.

The book presents groundbreaking work quantifying the scientific rationale behind a universally accepted fitness standard. It supplies an in-depth examination of the risks and hazards associated with the beach environment, including rip currents and cold water immersion.

Data, Risk Analysis and Evaluation: Their Role in Advancing the Science of Beach Lifeguarding
Michael Wright

Injuries and Risks While Lifeguarding
Peter Wernicki and Christy Northfield

Mike Tipton, professor, Human & Applied Physiology, Extreme Environments Laboratory, Department of Sport & Exercise Science, University of Portsmouth, UK. Educated at the Universities of Keele and London, professor Tipton joined the University of Surrey in 1986. After 12 years at the Robens Institute and European Institute of Health and Medical Science he moved to the University of Portsmouth in 1998. In addition to his university positions, professor Tipton was based at the Institute of Naval Medicine (INM) from 1983 to 2004 and was Consultant Head of the Environmental Medicine Division of the INM from 1996. He has spent over 30 years researching and advising the military, industry and elite sports people in the areas of thermoregulation, environmental and occupational physiology and survival in the sea. He has published 500 scientific papers, reports, chapters and books in these areas.

Professor Tipton was a consultant in survival and thermal medicine to the Royal Air Force and UKSport. He sits on the Royal National Lifeboat Institution’s Medical & Survival Committee, and the Ectodermal Dysplasia Society’s medical advisory board. In 2004, professor Tipton was made an Honorary Life Member of the International Association for Safety & Survival Training in recognition of his work in sea survival. He chaired UKSport’s Research Advisory Group and now sits on the English Institute of Sports’ Technical Advisory Group. Professor Tipton chairs the Energy Institute’s Health Technical Committee; he is a Trustee of Surf Lifesaving GB and Senior Editor of the journal "Extreme Physiology and Medicine." Professor Tipton is a Fellow of the Royal Society of Medicine, he provides advice to a range of universities, government departments, industries, medical, search and rescue and media organisations.

Adam Wooler, director, Rescue Marine Services Ltd; former head of Lifeguarding, Royal National Lifeboat Institution, UK; and chief executive, Surf Life Saving Great Britain, UK. Adam has considerable experience and expertise in lifeguarding, having instigated the establishment of the Royal National Lifeboat Institution’s Lifeguard service, as well as a background in academic research. He earned an MPhil from the University of Plymouth, Scott Polar Research Institute, Cambridge University and Atlantic Geoscience Centre, Nova Scotia Canada. Following the award of a Rotary Scholarship to New Zealand and the Antarctic, Adam completed extensive research at the Universities of Wellington in New Zeland and Perth, Western Australia before returning to become the chief executive of Surf Life Saving GB. After a move to the RNLI in 2000, Adam instigated a partnership with the Universities of Portsmouth and Plymouth to conduct ground-breaking research into the field of beach lifeguarding. Following a further three-year secondment as CEO of Surf Life Saving GB, Adam returned to the RNLI as Head of Coastal Safety & Research establishing the Operations Research Unit. Although Adam left the RNLI in 2012 he continues to act as an external supervisor for PhD students at the University of Plymouth and has co-authored several papers on lifeguard-related research. 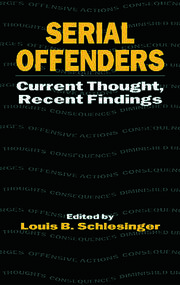 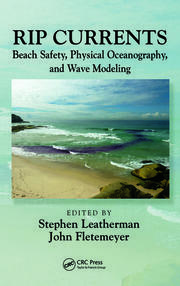