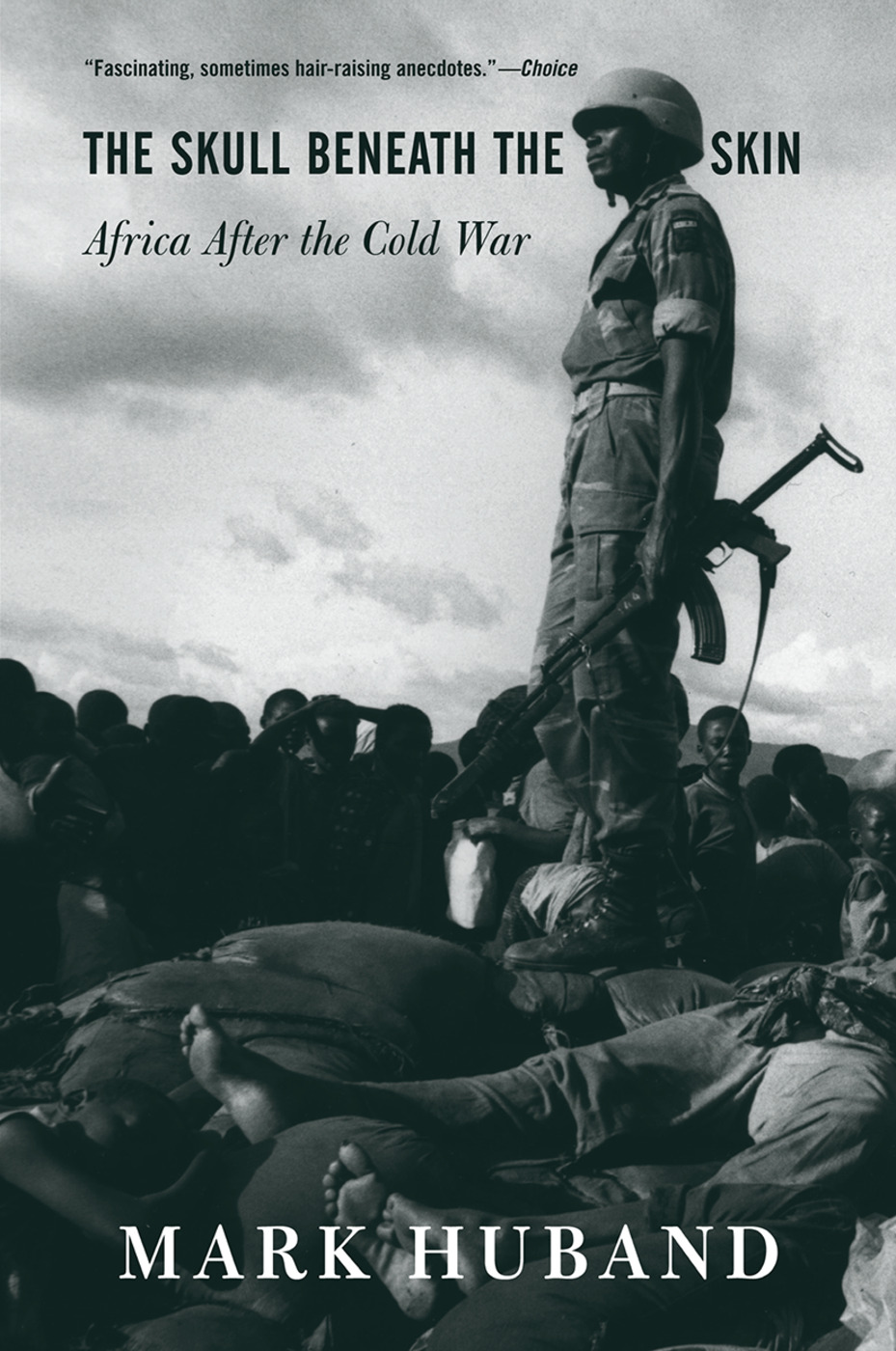 The Skull Beneath The Skin

In The Skull Beneath the Skin: Africa After the Cold War award-winning journalist Mark Huband argues that foreign involvement in Africa - whether by colonialists, financial donors, armies, political reformers, or Cold War protagonists - has been the single most destructive element in the continent's history. He argues that the catastrophes that hav

Acknowledgments, Prologue, Part One Empty Promises, Sell the Silver, Steal the Gold: Mobutu and Zaire, The Skull Beneath the Skin: Angola and the Cold War, Great Game, Dirty Game: The United States and Liberia, Part Two The Time of the Soldier, Whispers and Screams: Tribes and Armies in Burundi, A City on the Lake: The Creation of Hutu and Tutsi, Juggling the Juntas: Zaire, Nigeria, and Military Rule, The Deadly Harvest: Liberia At War, Part Three Blood of the Ancestors, Myths, Chiefs, and Churches: Rwanda, Genocide, The Spit of the Toad: Zaire, Kenya, and the Abuse of Tradition, Part Four New World, Old Order, "Rogue" States and Radicals: The United States and Sudan, The Mogadishu Line: The United Nations and Somalia, France, Africa, and a Place Called Fashoda, Epilogue: The Center Cannot Hold, Notes, Bibliography, Index

MARK HUBAND has reported from Africa and the Middle East for the past 12 years. His books include Warriors of the Prophet: The Struggle for Islam (Westview 1998). He is now security correspondent for the Financial Times (London).