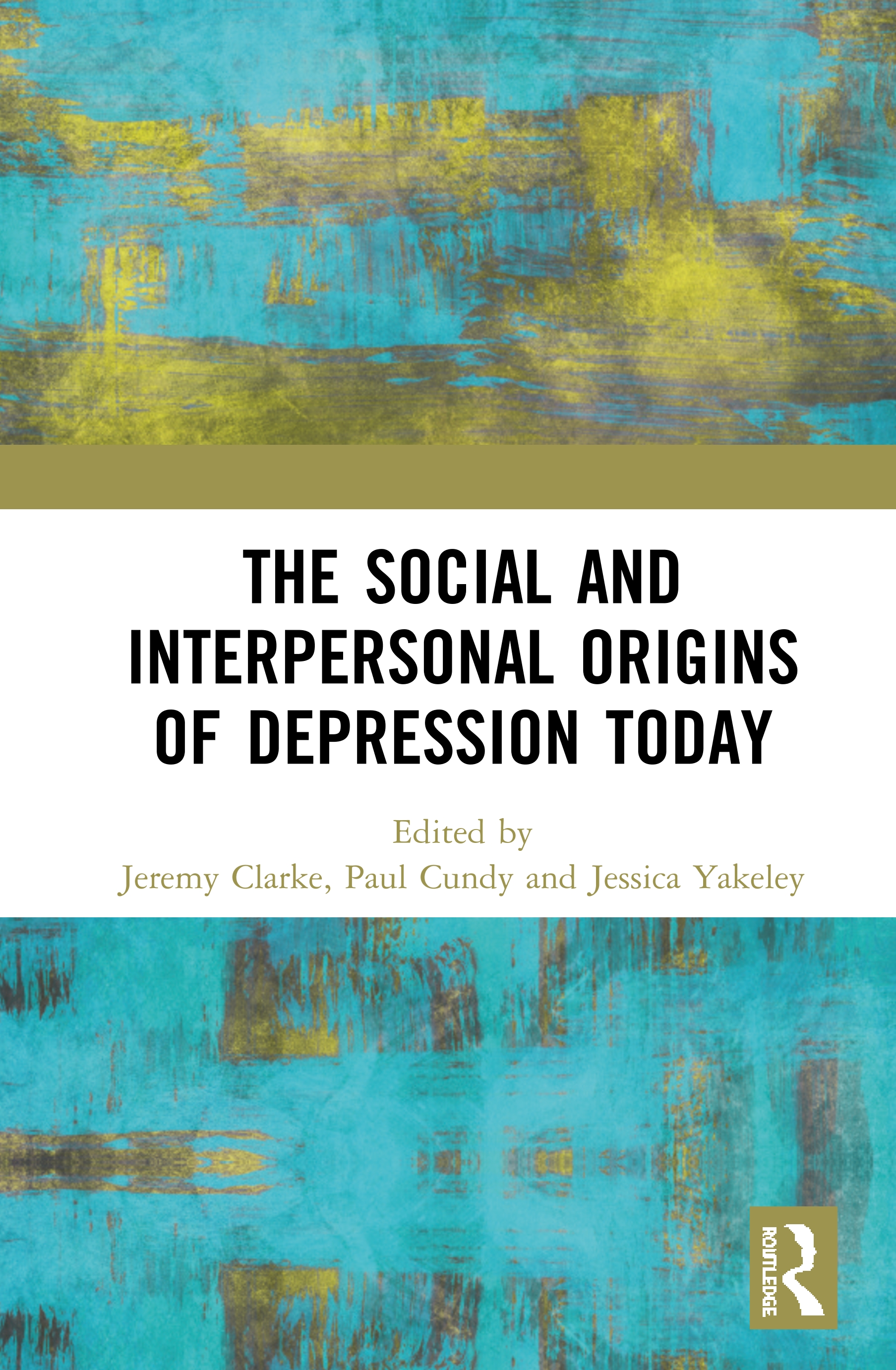 The Social and Interpersonal Origins of Depression Today

Originally published as a special issue of Psychoanalytic Psychotherapy, this collection was timed to coincide with the publication of the new NICE guideline for the treatment of depression, which will shape the context of NHS talking therapy services for the next decade.

In 2005, Professor Lord Layard demonstrated for the first time that mental health should matter to the UK Treasury. Layard showed that the cost of untreated depression was huge due to welfare spending on invalidity benefits, and that this was a social problem rising across the OECD, but more so in the UK. NICE had already published a clinical guideline recommending several talking therapies that were cost-effective. Why could no one still get them? In 2007, under New Labour, the world's first universal free-at-the-point-of-need service was launched to remedy this: IAPT Improving Access to Psychological Therapies.

Thus began a race against depression, predicted by the World Health Organisation to become the leading cause of disability worldwide by 2020. But on the eve of NICE’s new guideline for depression, due in 2021, it is now clear that across large parts of the UK we are set to lose this race. Badly. Why? What went wrong? Clarke, Cundy and Yakeley have brought together a group of researchers and experts in this collection who address some of the fundamental flaws in the policy design for IAPT.

By drawing attention to neglected social and interpersonal origins of depression, pointing us towards more effective approaches, and seeking to pinpoint some of the gaps in thinking during IAPT's first decade, this book offers alternative answers to what still remains Britain’s biggest social problem.

Jeremy Clarke CBE FBACP is Clinical Director at Albany Trust and a Research Associate at the Centre for Philosophy of Natural and Social Sciences, London School of Economics & at the Centre for Humanities Engaging Science and Society, Durham University. He is also Expert Member, NICE Depression guidelines (2009 & 2021 forthcoming), and Former National Adviser, Improving Access to Psychological Therapies (2008–2013).

is Consultant Adult Psychotherapist and a Psychodynamic Psychotherapy Lead at North East London NHS Foundation Trust, UK. He is an Associate Fellow of the British Psychological Society, Leicester, UK and Assistant Editor of Psychoanalytic Psychotherapy.