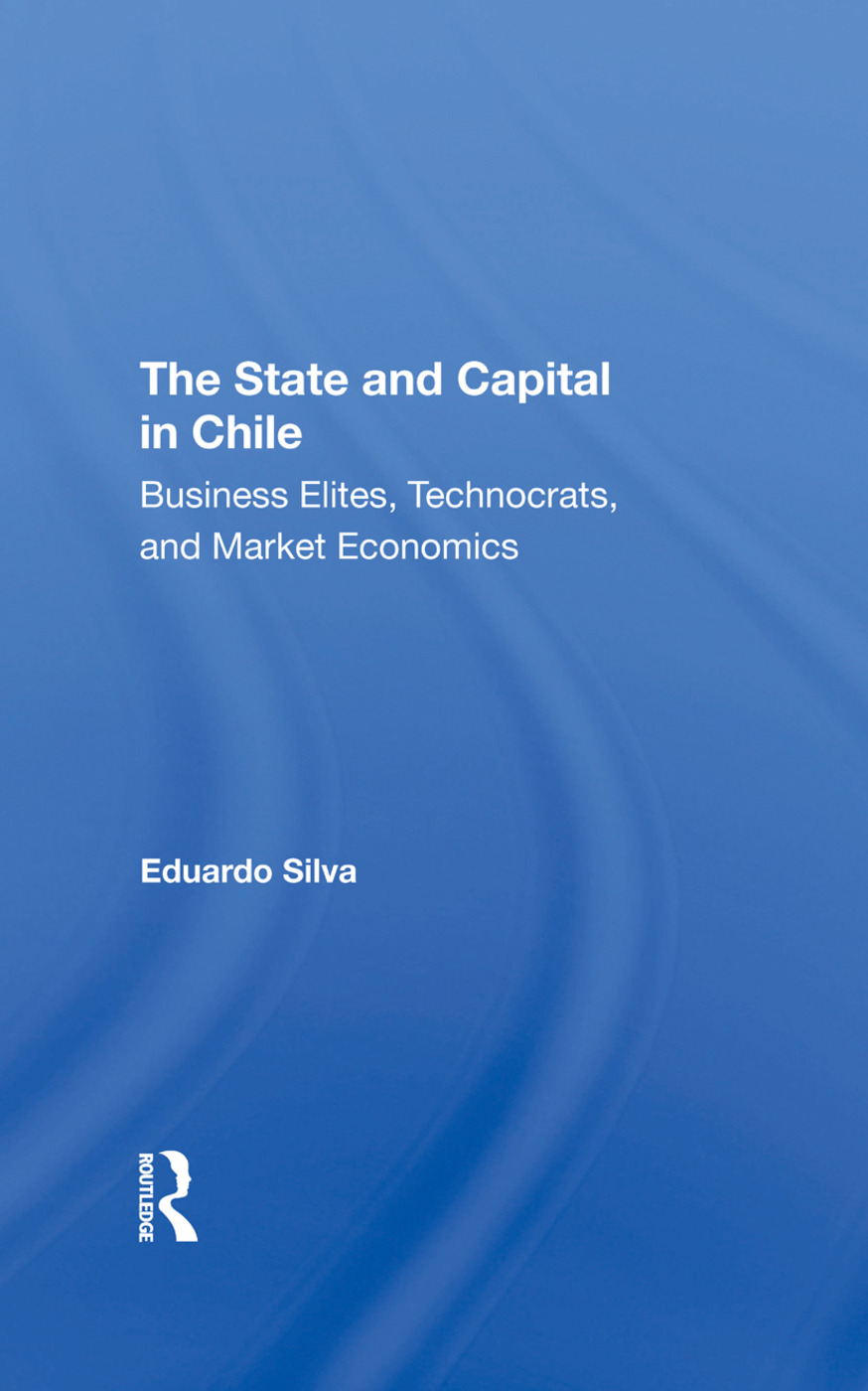 The State And Capital In Chile

Chile emerged from military rule in the 1990s as a leader of free market economic reform and democratic stability, and other countries now look to it for lessons in policy design, sequencing, and timing. Explanations for economic change in Chile generally focus on strong authoritarianism under General Augusto Pinochet and the insulation of policymakers from the influence of social groups, especially business and landowners. In this book Eduardo Silva argues that such a view underplays the role of entrepreneurs and landowners in Chile's neoliberal transformation and, hence, their potential effect on economic reform elsewhere. He shows how shifting coalitions of businesspeople and landowners with varying power resources influenced policy formulation and affected policy outcomes. He then examines the consequences of coalitional shifts for Chile's transition to democracy, arguing that the absence of a multiclass opposition that included captialists facilitated a political transition based on the authoritarian constitution of 1980 and inhibited its alternative. This situation helped to define the current style of consensual politics that, with respect to the question of social equity, has deepened a neoliberal model of welfare statism, rather than advanced a social democratic one.

Eduardo Silva is assistant professor of political science and a fellow of the Center for International Studies at the University of Missouri-St. Louis. He is co-editor of Elections and Democratization in Latin America, 1980-85, and his articles on Chilean political economy have appeared in World Politics and the Journal of Interamerican Studies and World Affairs. Silva's recent research has concentrated on the politics of conservation and sustainable development in Chile, Costa Rica, Mexico, and Venezuela.