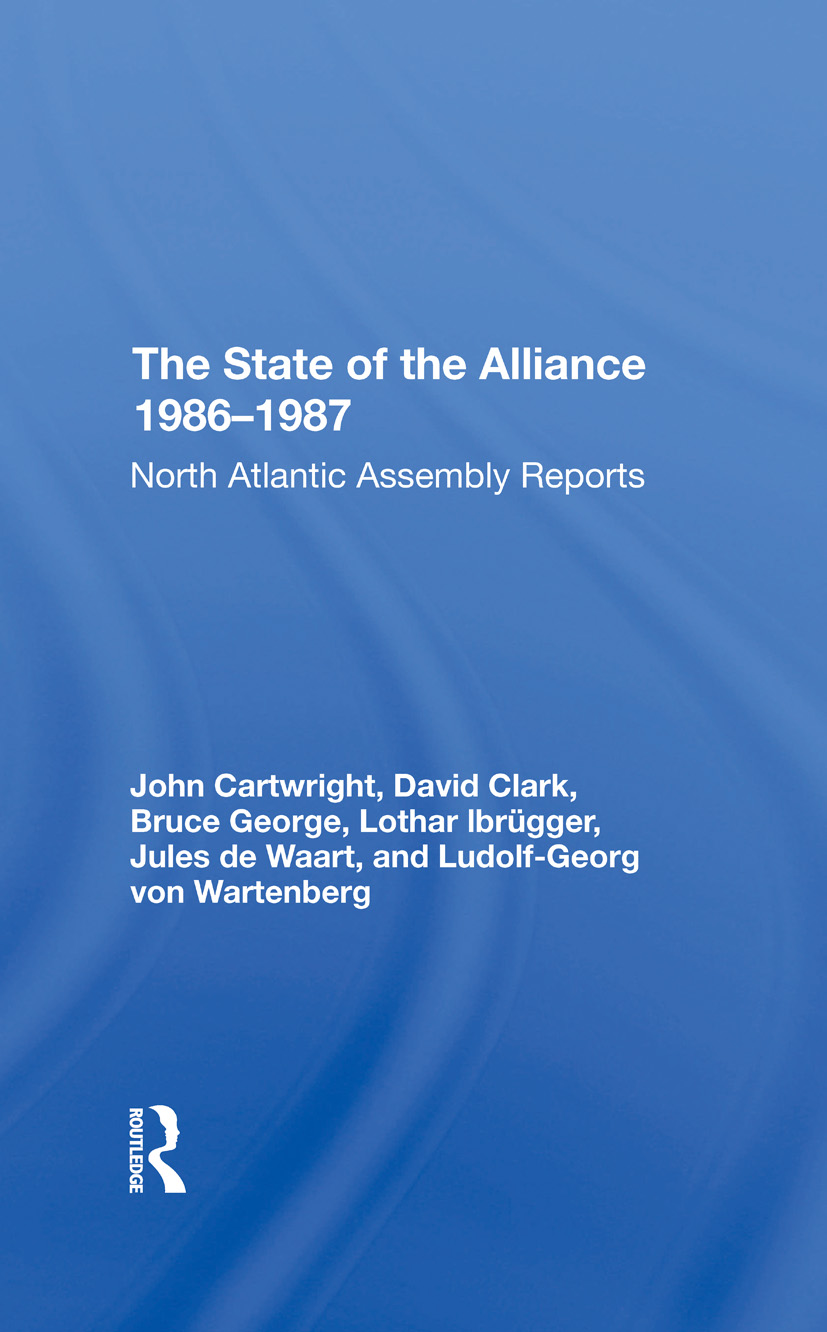 Originally published in 1987. Leaders of NATO countries are continually faced with the need for highly accurate information on complex issues such as arms control, nuclear strategy, electronic warfare, ABM compliance, SDI, terrorism, economic cooperation, East-West relations, and diverging public opinion. To provide ongoing analysis of these issues, the North Atlantic Assembly conducts extensive research, fact-finding missions, and interviews with high-level government experts. Committees then analyze the data and meet annually to present the results. The studies in this volume, which were presented to the 1986 annual session of NATO legislators, focus on the state of the Alliance. This collection provides a comprehensive evaluation of political developments within the Alliance, probes fundamental controversies underlying Alliance security, and sheds light on the aggregate of concerns surrounding the direction of arms control negotiations and the state of NATO's nuclear strategy. The book includes an appendix containing the policy recommendations that the Assembly has adopted and forwarded to the secretary general of NATO and heads of Alliance governments.