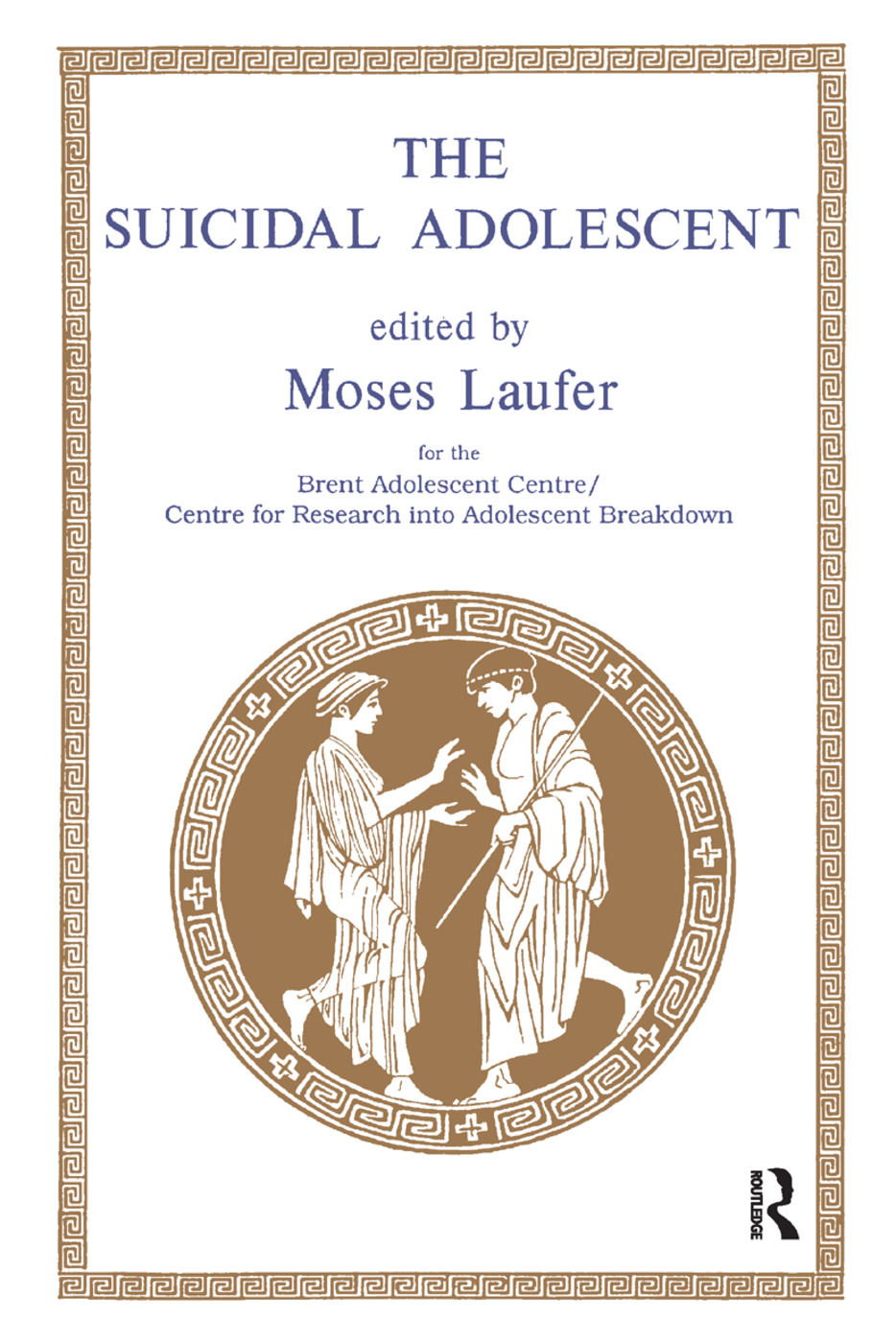 As our knowledge of the change and turmoil of adolescence grows, so the number of issues on which psychotherapeutic techniques can shed light increases: this monograph focuses on one of the most urgent. It provides not only practical insights into dealing with suicidal or potentially suicidal adolescents - with an emphasis on prevention of the prob

Moses Laufer (1926 - 2006) was a Canadian psychoanalyst who pioneered work with adolescents and founded the Brent Centre for Young People in London. After moving to London in 1955, he became a member of the British Psycho-Analytical Society, becoming its president in the mid-1980s. He was also chair of the International Psycho-Analytical Association. He published a great number of papers in the 'International Journal of Psychoanalysis', and authored several influential works including 'Adolescence and Developmental Breakdown' (1984), 'The Suicidal Adolescent' (1995), and 'Adolescent Breakdown and Beyond' (1997).