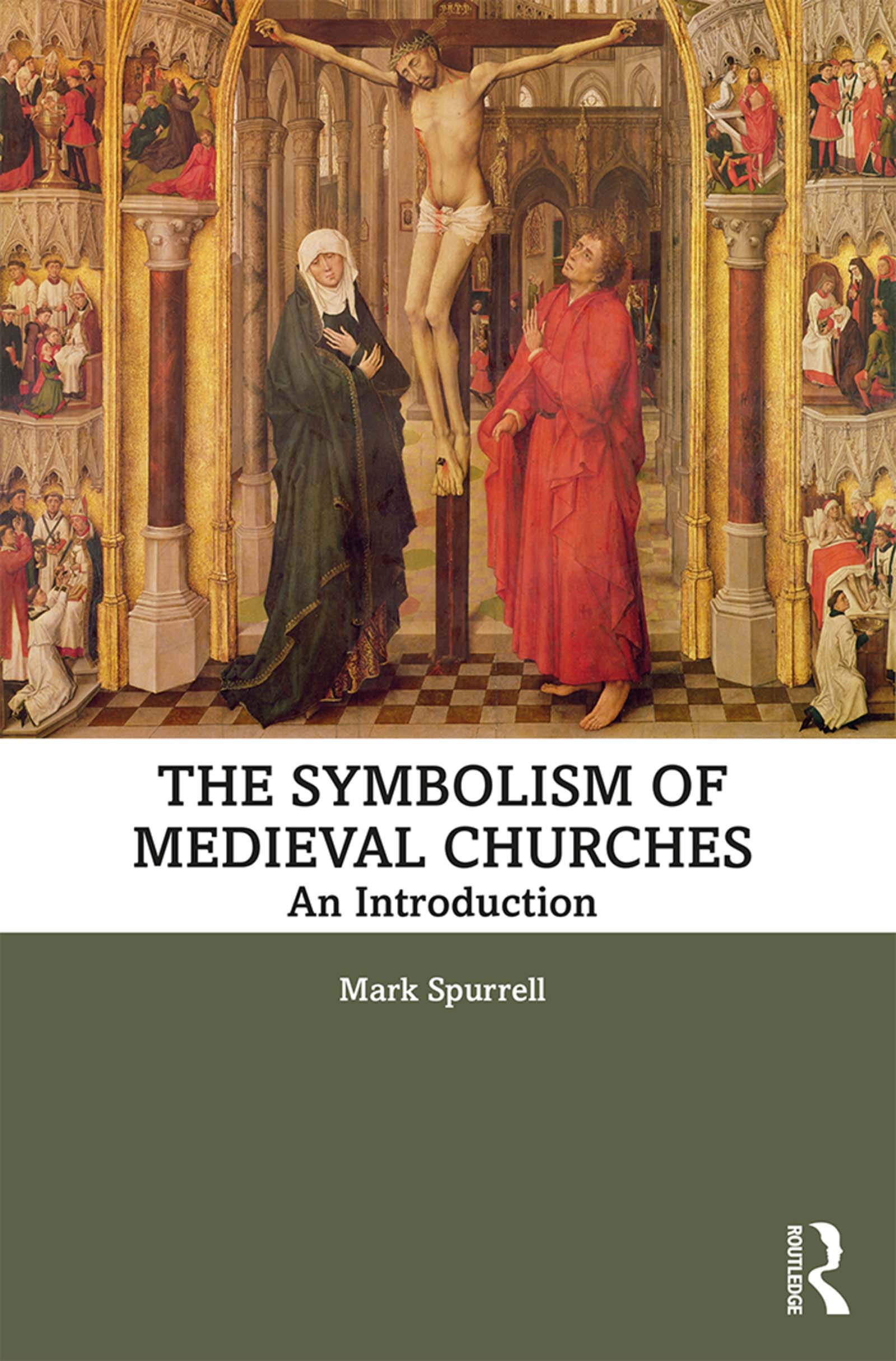 The Symbolism of Medieval Churches

The Symbolism of Medieval Churches: An Introduction explores the ways in which the medieval church building and key features of it were used as symbols, particularly to represent different relationships within the Church and the virtues of the Christian life.

This book introduces the reader to the definition, form, and use of medieval symbols, and the significance that they held and still hold for some people, exploring the context in which church symbolism developed, and examining the major influences that shaped it. Among the topics discussed are allegory, typology, moral interpretation, and anagogy. Further chapters also consider the work of key figures, including Hugh and Richard of St Victor and Abbot Suger at St-Denis. Finally, the book contrasts the Eastern world with the Western world, taking a look at the late Middle Ages and what happened to church symbolism once Aristotle had ousted Plato from the schools.

Entering into the medieval mind and placing church symbolism in its context, The Symbolism of Medieval Churches will be of great interest to upper-level undergraduates, postgraduates, and scholars working on Architectural History, Medieval Art, Church History, and Medieval History more widely.

Ch. 14. The triumph of literalism

Appx 1. A poem contemplating the new church at Edessa

Appx 2. The dedication of Church in the East

Appx 3. A hymn for the Feast of Dedication in the West

Appx 4. Icelandic homily for the festival of the dedication of a church

is an independent scholar, and has been interested in medieval chuches since he was a boy. He took his degree in modern history at Corpus Christi College Oxford and gained the diploma in theology. After his retirement Dr Spurrell took a D.Phil, the title of his thesis being ‘The development of the medieval chancel and its use by the laity.’ He has edited a number of texts for record societies, and contributed articles to learned journals. He now concentrates on how medieval people used and thought about their churches.