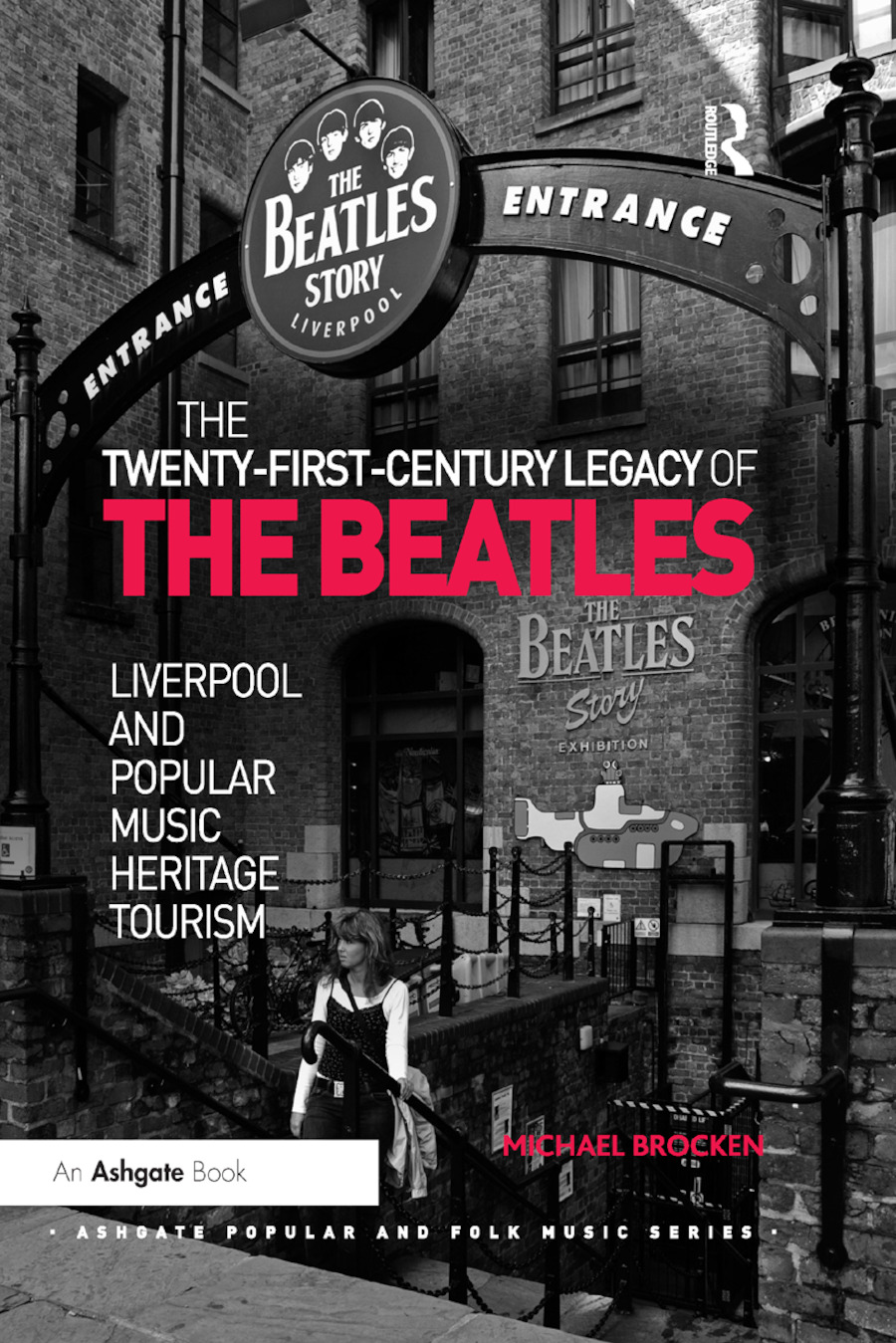 The Twenty-First-Century Legacy of the Beatles

It has taken Liverpool almost half a century to come to terms with the musical, cultural and now economic legacy of the Beatles and popular music. At times the group was negatively associated with sex and drugs images surrounding rock music: deemed unacceptable by the city fathers, and unworthy of their support. Liverpudlian musicians believe that the musical legacy of the Beatles can be a burden, especially when the British music industry continues to brand the latest (white) male group to emerge from Liverpool as ’the next Beatles’. Furthermore, Liverpudlians of perhaps differing ethnicities find images of ’four white boys with guitars and drums’ not only problematic in a ’musical roots’ sense, but for them culturally devoid of meaning and musically generic. The musical and cultural legacy of the Beatles remains complex. In a post-industrial setting in which both popular and traditional heritage tourism have emerged as providers of regular employment on Merseyside, major players in what might be described as a Beatles music tourism industry have constructed new interpretations of the past and placed these in such an order as to re-confirm, re-create and re-work the city as a symbolic place that both authentically and contextually represents the Beatles.

'There's a place': travel, tourism, Liverpool and the Beatles. 'No reply': ideas and identities - a 'rocky' context for popular music tourism in 1970s Liverpool. 'I'll follow the sun': the Cunard Yanks narrative and the beginnings of 1970s Beatles tourism. 'Day trippers': confronting issues around popular music tourism in 1980s Liverpool. 'Across the universe' (well the Atlantic) - Beatle City, Dallas, and beyond. 'The long and winding road' to The Beatles story. 'Penny Lane is in my ears and in my eyes' - case studies: the National Trust, Beatle streets. 'Is there anybody going to listen to my story?' Guiding, Cavern city tours, the replica Cavern and horizons. 'Come together': a future industry?

After three decades of playing and listening to popular music, Michael Brocken was amongst the first few Doctorates to emerge from the Institute of Popular Music at the University of Liverpool in the mid-late 1990s. A Liverpudlian by birth, he is currently Senior Lecturer in Popular Music Studies at Liverpool Hope University, UK where he inaugurated what is still the world's only Master’s degree in Beatles-related studies. He has written and broadcast on a wide variety of topics including the Beatles and Merseybeat, Green Day, Burt Bacharach, British folk music and industry, and even rugby league football. He hosted his own music show 'Brocken Roll' for several years and following a seven-year gap has recently (2014) returned to radio broadcasting by hosting, twice each month, Britain's longest running specialist music radio programme: BBC Radio Merseyside's Folk Scene.