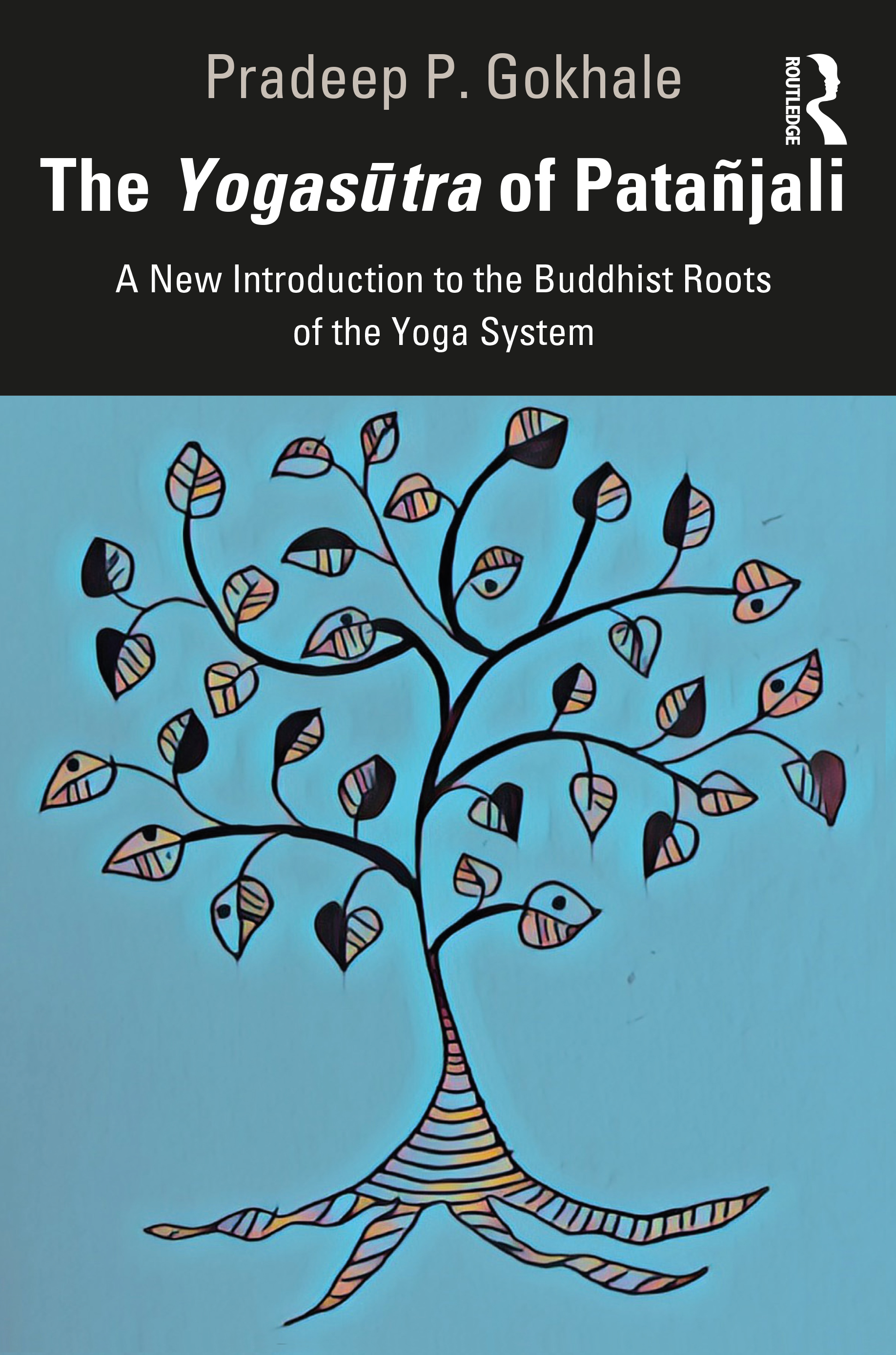 A New Introduction to the Buddhist Roots of the Yoga System, 1st Edition

This book offers a systematic and radical introduction to the Buddhist roots of Pātañjalayoga or the Yoga system of Patañjali. By examining each of 195 aphorisms (sūtras) of the Yogasūtra, along with discussions on the Yogabhāṣya, it shows that traditional and popular views on Pātañjalayoga obscure its true nature. The book argues that Patañjali’s Yoga contains elements rooted in both orthodox as well as heterodox philosophical traditions, including Sāṅkhya, Jaina and Buddhist thought.

With a fresh translation and a detailed commentary on the Yogasūtra, the author unearths how several terms, concepts, and doctrines of Patañjali’s Yoga can be traced to Buddhism, particularly the Abhidharma Buddhism of Vasubandhu and the early Yogācāra of Asaṅga. The work presents the Yogasūtra of Patañjali as a synthesis of two perspectives: the metaphysical perspective of Sāṅkhya and the empirical-psychological perspective of Buddhism. Based on a holistic understanding of Yoga, the study explores key themes of the text, such as meditative absorption, means, supernormal powers, isolation, Buddhist conceptions of meditation, the interplay between Sāṅkhya and Buddhist approaches to suffering and emancipation. It further highlights several new findings and clarifications on textual interpretation and discrepancies.

An important intervention in Indian and Buddhist philosophy, this book opens a new way of looking at the Yoga of Patañjali in the light of Buddhism beyond standard approaches, and will greatly interest scholars and researchers of Buddhist studies, Yoga studies, Indian philosophy, philosophy in general, literature, religion and comparative studies, Indian and South Asian Studies, and the history of ideas.

Chapter I: On Meditative Absorption (Samādhipādaḥ)

Pradeep P. Gokhale is Honorary Adjunct Professor at the Departments of Philosophy and Pali, Savitribai Phule Pune University, Pune, India. He has 31 years of postgraduate teaching and research experience at Savitribai Phule Pune University, and was Dr. B. R. Ambedkar Research Professor at the Central Institute of Higher Tibetan Studies, Sarnath (Varanasi) for six years. He has written in diverse areas such as Indian epistemology and logic; the schools of classical Indian philosophy such as Buddhism, Lokayata, Yoga and Jainism; Indian moral philosophy, social philosophy, Indian philosophy of religion and contemporary Buddhism. His research interests have focused on the interface between orthodox and heterodox Indian thought, including between Nyaya and Buddhist logical thought.