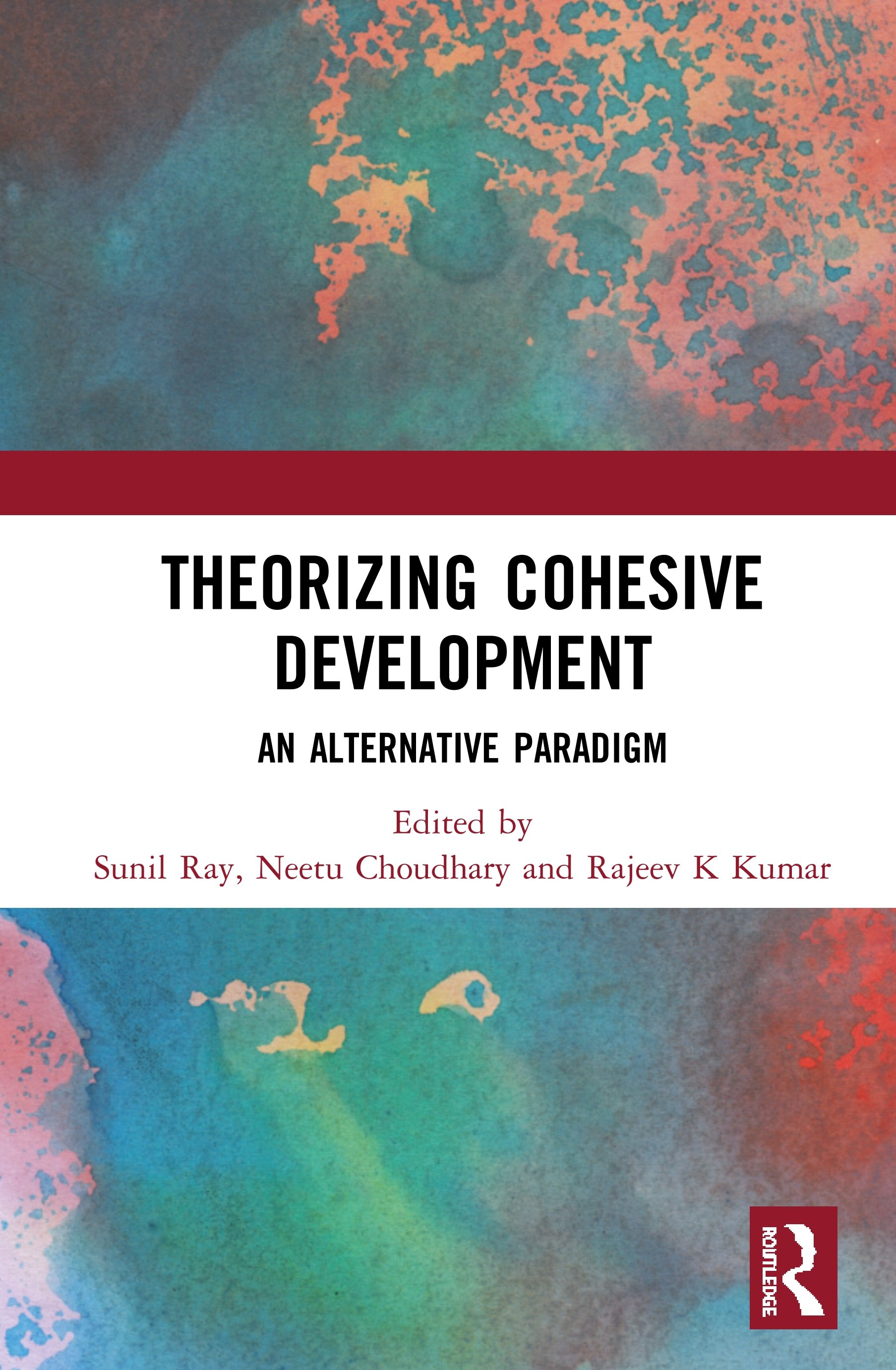 This volume proposes an alternative development paradigm to the existing capitalist extant one, and studies how it is distinctly different from the older system. Rooted in the principles of solidarity between humans, as well as between humans and nature, this alternative paradigm replaces the methodological individualism of capitalism by ‘reciprocal altruism’, a new logic of capital, to give pace and direction to the development process.

The essays in this volume highlight instances of various forms of solidarity that have emerged in the contemporary world—such as resistance movements of informal workers, the formation of an autonomous cooperative of self-employed waste pickers in India, called SWaCH, and Brazil and Cuba’s experiments with Social and Solidarity Economy (SSE)—to achieve long sustaining cohesive development. They also provide recommendations as to how the State can mold its development process to the benefit of marginalized communities, especially in India and Bangladesh.

Featuring insights from leading experts in the field, Theorizing Cohesive Development will be an indispensable read for students and researchers of development studies, economics, political economy, political science and sociology, minority studies and Asian studies.

Sunil Ray is Professor of Economics. He was previously Director of A. N. Sinha Institute of Social Studies, Patna, India; Dean of School of Social Sciences and Head of the Centre for Economic Studies and Policy at the Central University of Bihar, India. He has been a visiting fellow at the Institute of Development Studies, Sussex, UK and Institute of Oriental Studies, Moscow, Russia. His papers have appeared in various national and international journals such as Economic and Political Weekly, International Journal of Ecological Economics, Asian Survey, Saving & Development, Capitalism Nature and Socialism. He has authored several books including Protection and Industrial Growth in India (1998), Natural resources Organization and Technology Linkages (1997) and Management of Natural resources–Institutions for Sustainable Livelihood ​(2008).

is Adjunct Faculty with the School of Human Evolution and Social Change, Arizona State University (ASU), USA. She was also Fulbright Fellow, 2018-19, at ASU. Prior to that, she was Assistant Professor of Economics with the A. N. Sinha Institute of Social Studies, Patna, India. She has worked and published considerably on issues of nutrition, gender and informal workers’ organizing.

is Assistant Professor of Sociology and Social Anthropology at the A. N. Sinha Institute of Social Studies (ANSISS), Patna, India. His research focuses on tribal development and public health issues. Prior to joining ANSISS, he was Assistant Professor at International Institute of Health Management Research, Jaipur, India, where he worked on numerous projects on public health and was also Assistant Editor of the Journal of Health Management. He is the author of one book and several research papers and articles.