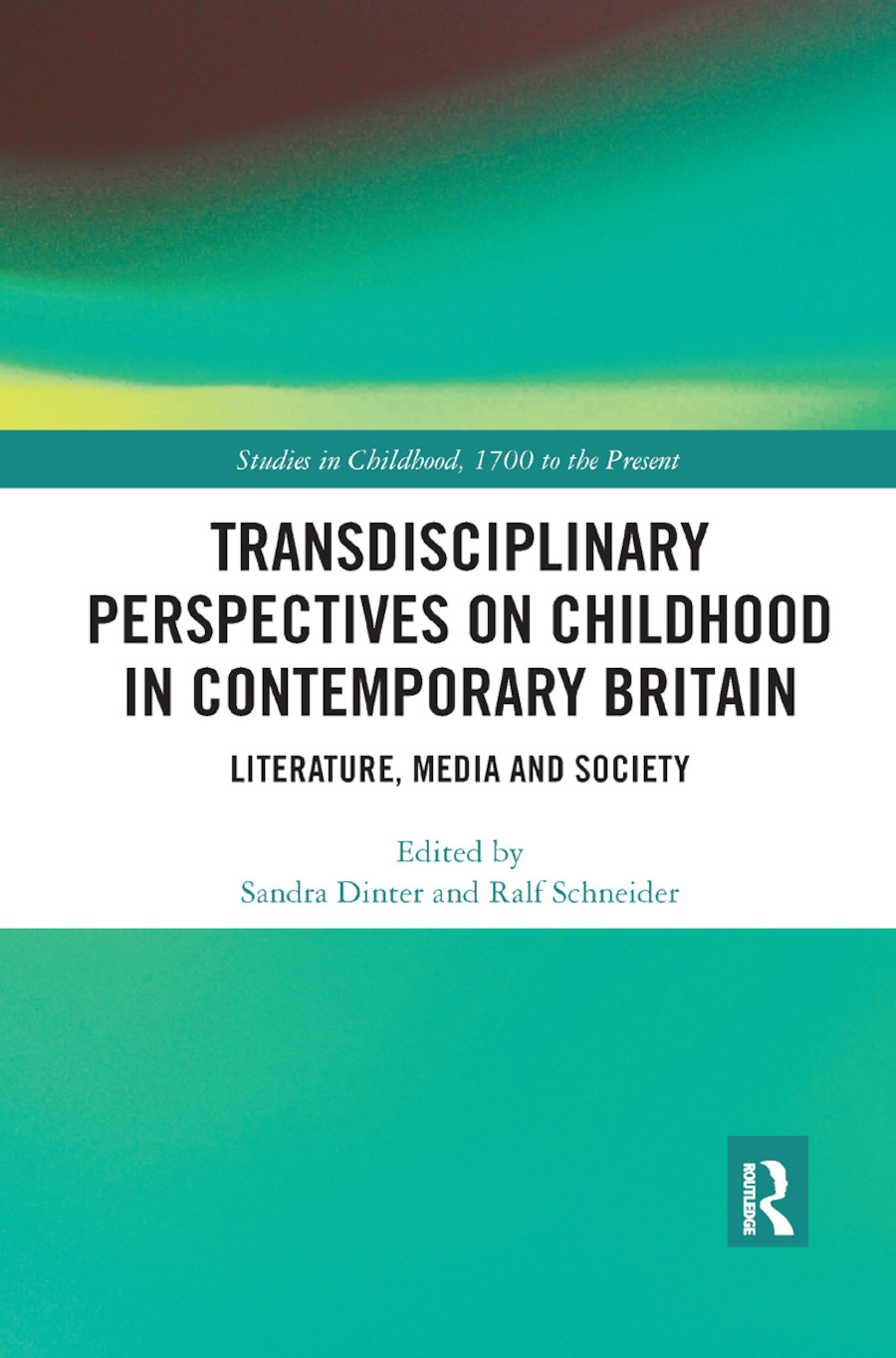 In the light of the complex demographic shifts associated with late modernity and the impetus of neo-liberal politics, childhood continues all the more to operate as a repository for the articulation of diverse social and cultural anxieties. Since the Thatcher years, juvenile delinquency, child poverty, and protection have been persistent issues in public discourse. Simultaneously, childhood has advanced as a popular subject in the arts, as the wealth of current films and novels in this field indicates. Focusing on the late twentieth and the early twenty-first centuries, this collection assembles contributions concerned with current political, social, and cultural dimensions of childhood in the United Kingdom. The individual chapters, written by internationally renowned experts from the social sciences and the humanities, address a broad spectrum of contemporary childhood issues, including debates on child protection, school dress codes, the media, the representation and construction of children in audiovisual media, and literary awards for children’s fiction. Appealing to a wide scholarly audience by joining perspectives from various disciplines, including art history, education, law, film and TV studies, sociology, and literary studies, this volume endorses a transdisciplinary and meta-theoretical approach to the study of childhood. It seeks to both illustrate and dismantle the various ways in which childhood has been implicitly and explicitly conceived in different disciplines in the wake of the constructivist paradigm shift in childhood studies.

Section I: Childhood in Contemporary British Literature and Literary Criticism

2 The Adult Within the Literary Child: Reading Toby Litt’s deadkidsongs as an Anti-Bildungsroman

8 Reflections on British and American Images of and for Children

9 Childcare for the Under-Fives in Post-1945 England: Contemporary Reflections on Past Childhoods

11 The Politics of Child Protectio

Sandra Dinter is a lecturer and postdoctoral researcher in British Literature and Culture at Johannes Gutenberg University Mainz, Germany.

Ralf Schneider is Professor of British Literature and Culture at Bielefeld University, Germany.