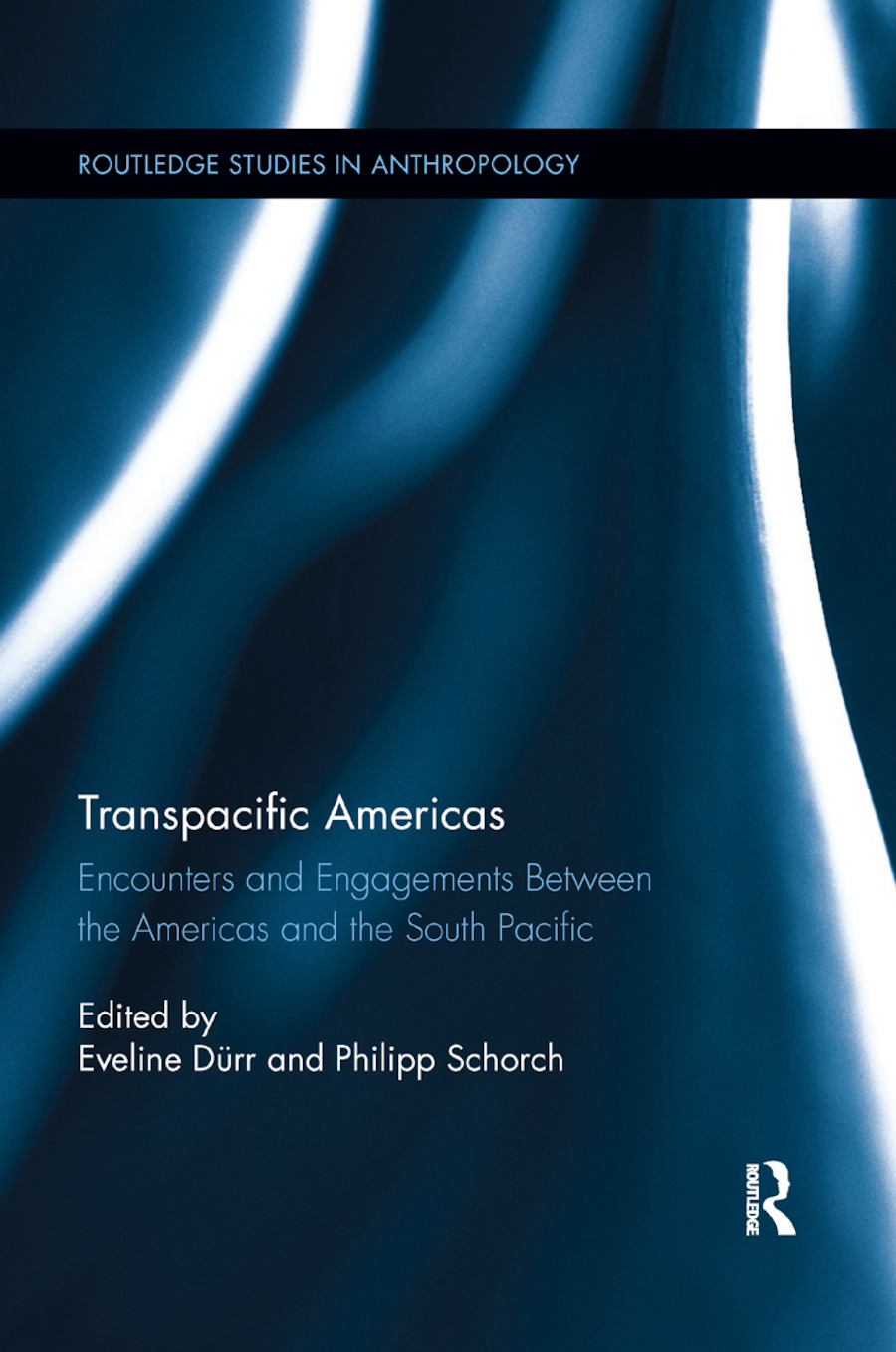 Encounters and Engagements Between the Americas and the South Pacific, 1st Edition

This volume explores cultural, social and economic connections between the Americas and the South Pacific. It reaches beyond Sino-American collaborations to focus on rather neglected, and sometimes invisible, Southern linkages, asking how these connections originated and have developed over time, which local responses they have generated, and what impact these processes have in the region in terms of representational forms and strategies, new cultural practices, and empowerment of individuals in (post)colonial contexts. The volume also compares and contrasts intriguing parallels of politics and identity formation. By extending the focus beyond East Asia to the Southern Pacific region, including Island connections with the Americas, the volume provides a more comprehensive understanding of recent dynamics and shifting relations across the Pacific. By approaching the Transpacific Americas as an assemblage or relational space, which is created and becomes meaningful through multiple localities and their translocal connections, the book complicates the Euro-American distinction between "centre" and "rim". While the collection offers a distinctive geographical focus, it simultaneously emphasizes the translocal qualities of specific locations through their entanglements in transpacific assemblages within and across cultural, social and economic spheres. Furthermore, without neglecting the inextricable, historical dimension of anthropological perspectives, the focus is on the diverse and unexpected contemporary forms of cultural, social and economic encounters and engagements, and on (re)emerging Indigenous networks. Primarily based on empirical research, the volume explores face-to-face encounters, relations "from below," and transcultural interactions and relationships in, as well as ideas and conceptualizations of, cultural spaces across localities that have long been perceived as separate, but are indeed closely interconnected.

Eveline Dürr is a Professor at the Department of Social and Cultural Anthropology at Ludwig-Maximilians-Universität München.

Philipp Schorch is a Marie Curie Fellow (European Commission) at the Department of Social and Cultural Anthropology at Ludwig-Maximilians-Universität München.